Simple spins with the Spanish deck: discover them! - WeMystic

Simple spins with the Spanish deck: discover them! 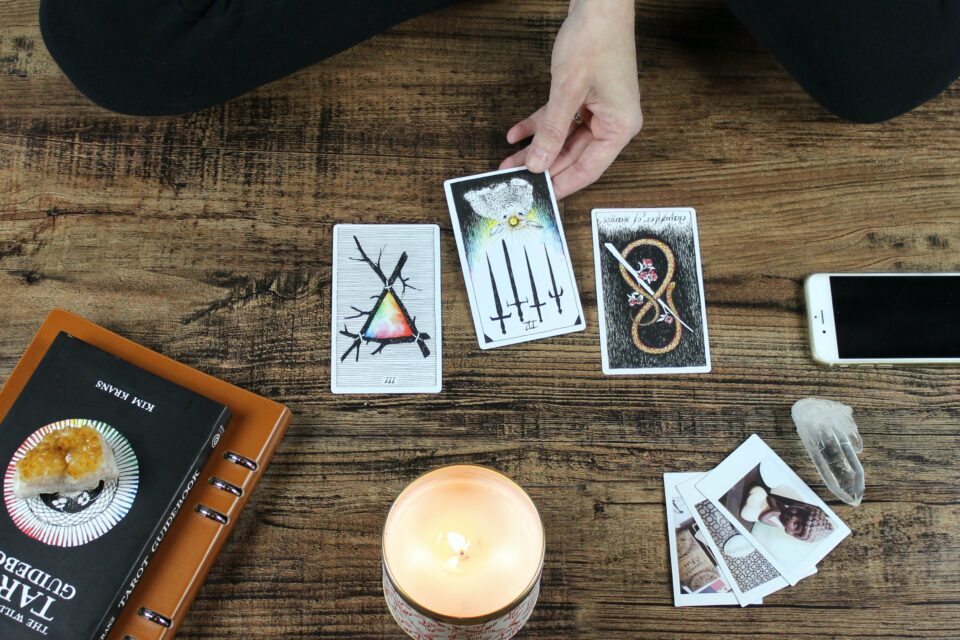 In Cartomancy, when we talk about simple spins with the Spanish deck, it is about simple structures that serve as a framework for the arrangement of the cards and their subsequent interpretation, regardless the purpose of the exercise (forecast, prediction, self-knowledge, advice).

In this sense, the Spanish deck has a recognized reputation, as a means of obtaining specific data, through simple spins, created from easily understood sequences. It is important to point out that, in the Spanish deck not all spins are simple, as there are ways of arranging highly complex cards, used by card-playing masters in their sessions.

Simple spins with the Spanish deck: the most famous ones

In the Spanish deck reading, there are different systems designed by specialists for interpretive purposes. Below are the four most popular simple spins that you can practice in your individual or scheduled consultations with third parties.

It is worth noting that there are different variants of the simple spins described in the next section; in the same way it is possible to find different ways of mixing, consecrating and keeping the Tarot cards. This does not mean that each method is wrong, but that there is an abundant diversity of criteria, which can be used by the student, to open up to other points of view. 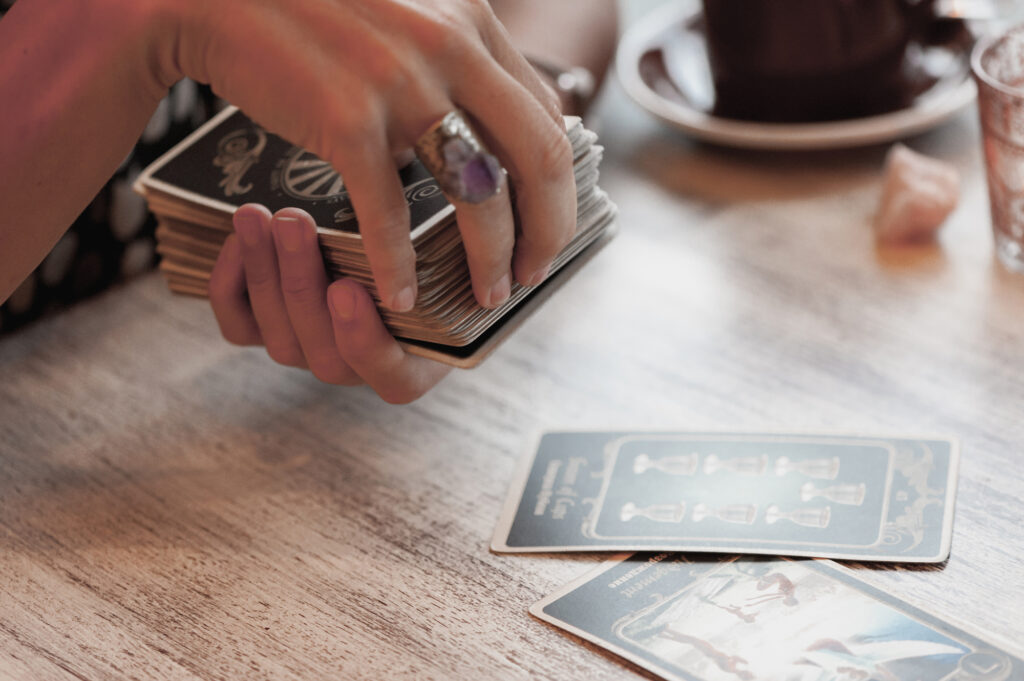 Yes or No spin

Among the simple spins, the Yes or No test is perhaps the best known. To execute it, you simply have to draw three of the four Aces from the deck. Then, mix up the remaining cards as usual, and at the end divide the deck into two piles.

Ask your question. Choose one of the piles, and start uncovering the cards, one by one. If the As is in the selected group, the answer is affirmative; otherwise, the answer is no.

We use this spread when we need to know a quick and concrete answer on a specific issue. You can optimize it, choosing an Ace associated with the reason for the query (for example, Ace of Cups for Love).

Very popular among Tarot practitioners and the French deck, the three cards spin consists on selecting three cards, which will represent the past, the present and the future, of the proposed problem.

For this exercise, it is necessary to mix the cards and then arrange them on the table or surface in a fan shape. The interested person will choose three cards, arranging them from left to right.

The first card will be the past (left), the second the present (center), and the third the future or resolution (right).

Note: remember that there are variants of this spread, which include another card arrangement.

Again, after shuffling the cards, they will be arranged in a fan shape on the table or surface, but this time, the interested person will draw five cards.

The first card will be placed on the left (represents the past); the second in the center (the present); the third to the right (the future); the fourth directly on the central card (positive aspect), and the fifth in the lower area of it (challenging or contrasting facet).

With this cross shape spin, we can expand the information obtained with the three-card method, incorporating the interpretation of the factors that work in favor of or against the wishes of the interested party.

The 22 cards spin is used to carry out a general approach on a certain topic (for example, the professional career of the consultant). Although the arrangement of the cards is not very complex, the interpretive process does require more detail.

For this exercise, once the cards have been mixed following the ritual commonly used by the practitioner, they are spread out on the table or surface (fan-shaped or free), and 22 cards are selected.

From this group of 22 cards, two will be chosen, of which the first will symbolize the person concerned and the second the reason for the consultation. Both cards will be placed on the left side, placing the first card in the upper position, and the second in the lower position.

The remaining 20 cards will be arranged, next to the first two, in 4 rows of 5 cards each, taking care to place each row horizontally, in parallel with the one on the lower level. 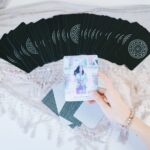 You may also like
Tarot Interview spread: a technique to connect with your deck