Spiritual root of Alzheimer's: far beyond the brain - WeMystic

Spiritual root of Alzheimer’s: far beyond the brain 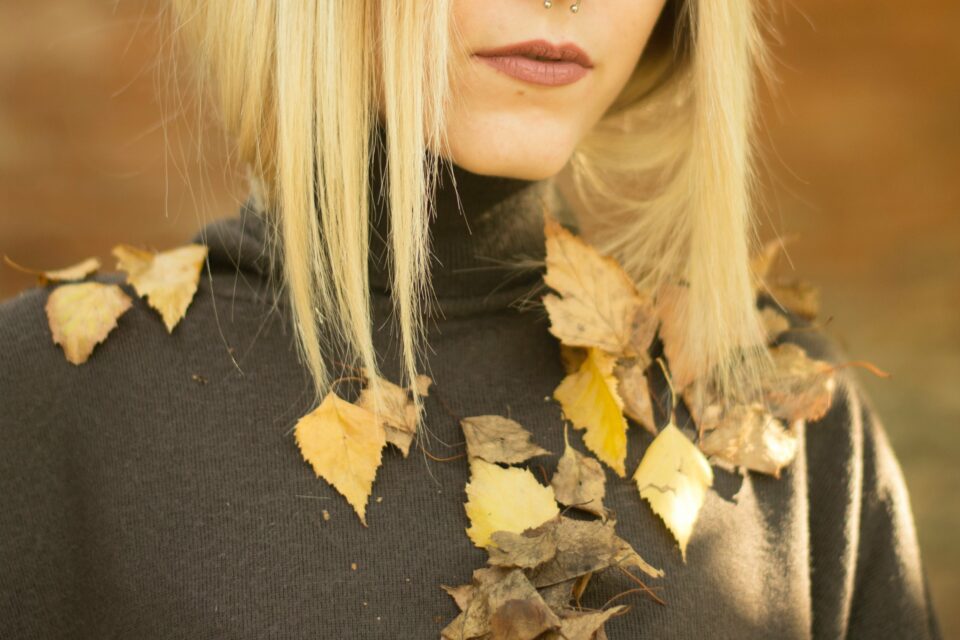 Is there a spiritual root of Alzheimer’s? Spirituality has always a karmic explanation for most illnesses, but sometimes it’s clear that certain illnesses have an organic origin and their own vibrational pattern.

Through studies and medical knowledge passed through mediums, some consider that Alzheimer’s may originate in spirit conflicts, a summation of unresolved issues in life that may cause biological changes.

Unfortunately the processes of spiritual obsession are part of the incarnation process. Whether there’s ancient spiritual enemies from past lives or low-evolving spirits that we draw close because of the vibration we emanate, the fact is that almost everyone is accompanied by an obsessor.

Many of these people are fortunate enough to have some contact with the subject and seek help, but those who spend their lives disconnected from spirituality and do not even believe in spirits may end up carrying on a lifelong obsessive processes. And that’s where Alzheimer’s comes in, when the relationship between an incarnate and an obsessor is intense and prolonged.

As a result of this relationship, we have organic alterations, especially in the brain, the organ of the physical body that is closest to the spiritual consciousness and, therefore, would be the material structure most harmed by spiritual vibrations.

When we are bombarded by unhealthy thoughts and inductions, our reason reflects these vibrations and can be altered accordingly.

In self-obsession, the process is similar to what happens when there is the influence of a dense spirit that disturbs the incarnate. But in this case the obsessor is also the incarnate, with their pattern of thoughts and emotions.

This seems to be the major spiritual root of Alzheimer’s. Self-obsession is a harmful process, very common in people with rigidity of character, introspective, egocentric, and with dense feelings such as the desire for revenge, pride and vanity.

Since the spirit is contrary to such feelings, the incarnation mission call speaks very loudly and initiates a process of guilt, which is rarely rationalized and identified by the person. Especially because their self-centeredness prevents the subject from recognizing that something is not going well and that they need help.

The spirit is called to make adjustments with its own conscience, needing isolation and temporary forgetting of its past actions. And then, the process of dementia starts.

It’s important to remember that self-obsession puts us at such a destructive frequency that tuning spirits will be drawn closer to us. It’s quite common for an Alzheimer’s sufferer to fit into both situations.

Is Alzheimer a rejection of life?

The spiritual explanation can be even deeper. According to some therapists, Alzheimer is nothing more than a rejection of life. A non-acceptance of the facts as they happen, whether they are or they’re not beyond our control.

Sadness after sadness, difficulty after difficulty, a sense of imprisonment grows, a desire to “go away”. The person with Alzheimer’s probably has an inability to look at life as it is, to accept facts as they are. Great losses, traumas and frustrations are largely responsible for this desire to no longer exist. So strong is this desire that the physical body responds to it and eventually fulfills that desire.

The brain begins to deteriorate irreversibly and the end is an empty body that lives and breathes without a consciousness actually being there. In this case, the word consciousness has an even more important connotation than the spiritual one, for the spirit is there, but loosing consciousness of ourselves, the world, and all its history.

The importance of love in Alzheimer

In Alzheimer’s nothing matters more than love. It’s the only possible tool against this terrible disease. It’s through love that the family can gather around the bearer and face the periods of enormous sadness ahead.

Patience also goes hand in hand with love. A carrier can repeat the same question and you will have to answer it with all your heart.

Nothing happens by chance. Do not think that Alzheimer’s karma is limited to the carrier only. A family is never affected by this disease without debts that justify the drastic changes that the disease brings. Alzheimer may be a great chance for spiritual improvement for all concerned.