The symbolism of birch tree - WeMystic

The symbolism of birch tree 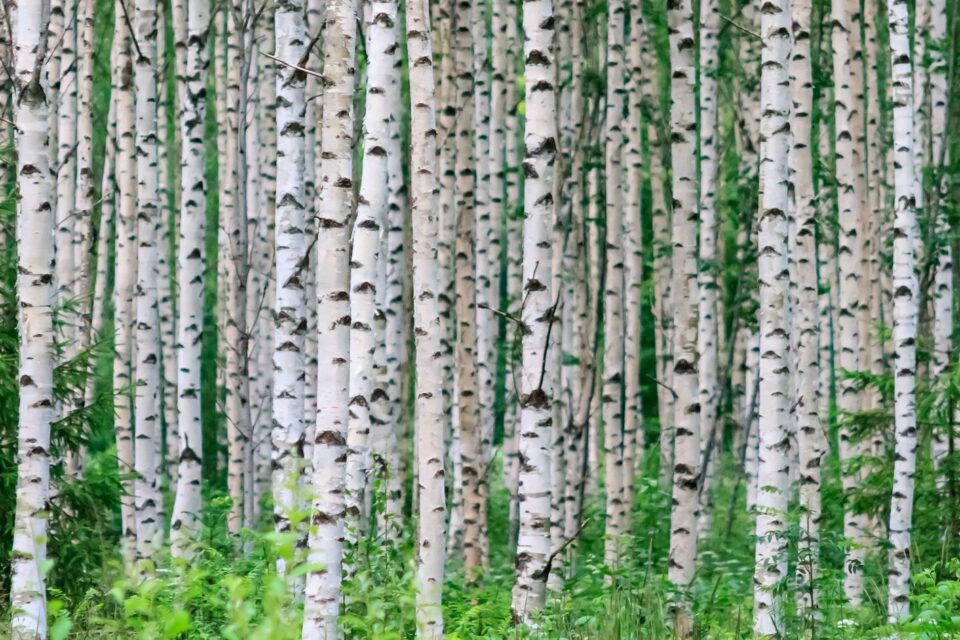 Do you know the encrypted message behind the dreams or visions associated with the birch tree? The birch is not only a tree, it’s also an important element for people who know how to interpret the hidden meanings conveyed by objects. In this article we’ll explain to you what is the symbolism of birch tree.

The symbolism of birch tree: a brief history

The history of the symbolism of the birch tree goes back several centuries. It begins in Ireland and many other countries in Europe that were associated with the ancient Celtic religion.

The Druids, including magicians, wizards, priests and diviners, all perceived and felt the power of this slender and resilient tree.

The tree with the thin and scaly bark, which grows mainly in the temperate regions of the north, is the sign of a new beginning, a new dawn, a renewal, a restoration, a rebirth, regeneration.

Great things are predicted to people who often imagine or dream of this tree during their lifetime. Even today, the birch is considered an important symbol in various parts of the world, not least because of its strong Celtic ties (especially in Ireland, Scotland, northwestern Spain and Galicia). 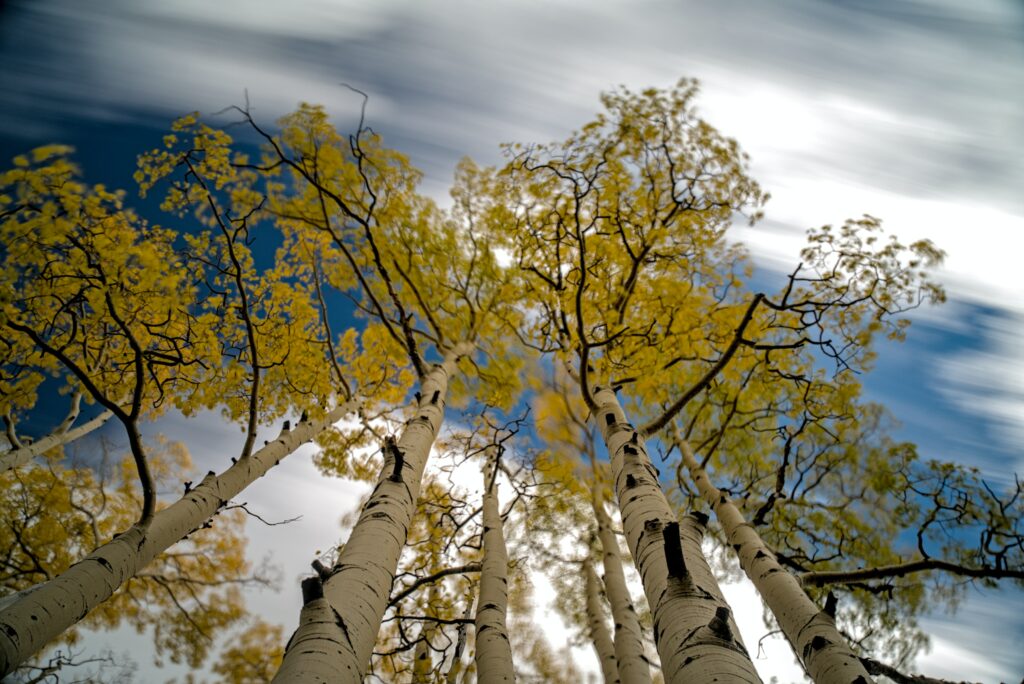 To dream of birch can be a good or a bad sign.

For example, seeing birch trees in a dream might be a sign that you are going to make a fresh start on an aspect of your life that you are currently lacking. It could be your career, your social life, your finances, your education or your business for example.

On the other hand, the destruction of a birch can be a sign that your future renewal will only be temporary before you or someone else destroys it. This positive change will only last for a few months or years before disappearing.

Signs of birch destruction in a dream might include seeing yourself or someone else cutting down a tree, seeing a fire destroy the forest, etc.

What to do about a negative birch symbolism

What then if the message behind the birch symbolism is wrong?

The action is yours: you must avoid all the factors that can cause a return to the previous state.

If this is business, try to avoid repeating mistakes that have caused you to lose customers. Education? Try not to find yourself in situations that bothered you before; if it is about money, try to keep your books, be reasonable, not to gamble at games etc.

Even if you’ve had a dream or had some sort of premonition that doesn’t sound good, you still have the cards in your hand. You are the only one who has the final say in your fate so don’t let that throw you off. Pull yourself together, you may be able to get everything to be right.