The Prayer of the heart: a technique to connect with God - WeMystic

The Prayer of the heart: a technique to connect with God 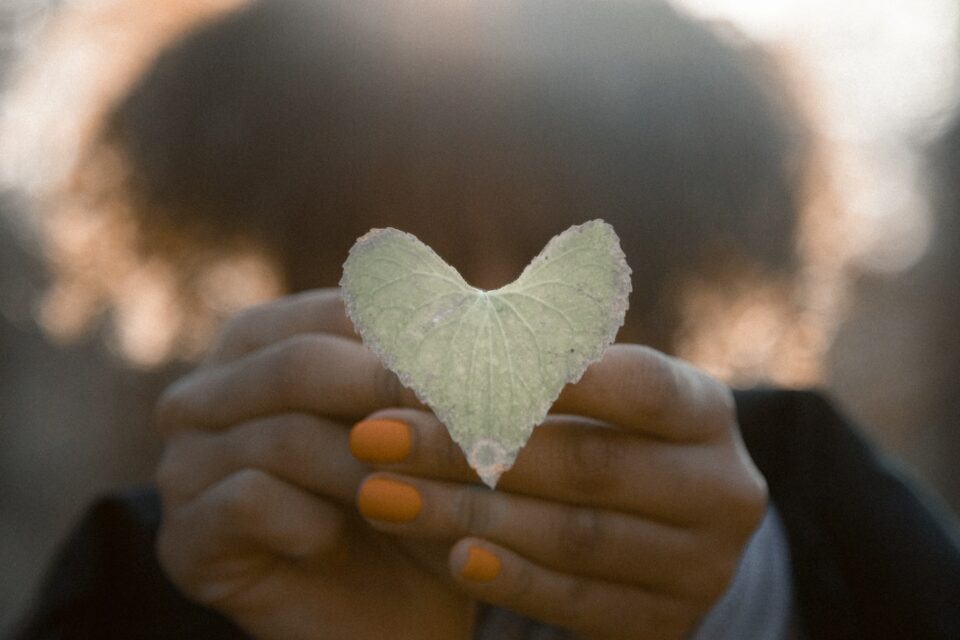 In the Eastern Christian churches, there is a procedure to enter the deep spaces of the mind and achieve a connection with God or receive his inspiration, it is the Prayer of the heart. This practice dates back to the Byzantine Middle Ages with Simeon the New Theologian (927-1022), and Gregorio Palamas (1296-1359), Maximus the Confessor, Diádoco de Fotice (mid-5th century), then it is practiced by the Fathers of Desert.

It continued to expand with Nicephorus, the Solitary (second half of the 13th century). It was then introduced into the prayers of the monks of Mount Athos in the 14th century. From there it spread thanks to the work called “La Philocalie” (The Philocalia) published in 1782 by a Greek monk.

It was widely disseminated in Russia and thanks to another work: “The Russian Pilgrim or Stories of a Russian Pilgrim” by an unknown author and written between 1853 and 1861, this prayer technique gained popularity. Today it is translated into several languages ​​including Spanish.

The prayer of the heart

Through this prayer, practitioners seek to achieve contact with the Divine source, an inner illumination that according to the stories fills them with deep joy and mystical ecstasy.

In the Philocalia they describe that the purpose of the prayer of the heart is: to apprehend the celestial fire in the heart; have the felt experience of God’s forgiveness; discover the hidden treasure; know and gain knowledge of the kingdom of God.

The technique of the prayer of the heart as explained is the following:

By adapting the prayer to the breathing rhythm, the spirit calms down, finds “rest” (hesychia, in Greek; hence the name “hesychasm” given to this spiritual current of prayer).

It is internalized and unified at the same time that it prays with the body and becomes incarnate. In the depths of the heart, the spirit and the body rediscover their original unity, the human being recovers his “simplicity.”

Holding your breath, as far as possible, so as not to breathe too often… Invoke the Lord Jesus with fervent desire and in patient expectation, abandon all thoughts.

Strive to keep your intellect, during prayer, deaf and dumb, so that you can pray.

Do not imagine the divinity in you when you pray or let your intelligence accept the impression in any way; stay immaterial and you will understand.