Venus Star Point: what to expect from the Morning and Evening star? - WeMystic

Venus Star Point: what to expect from the Morning and Evening star? 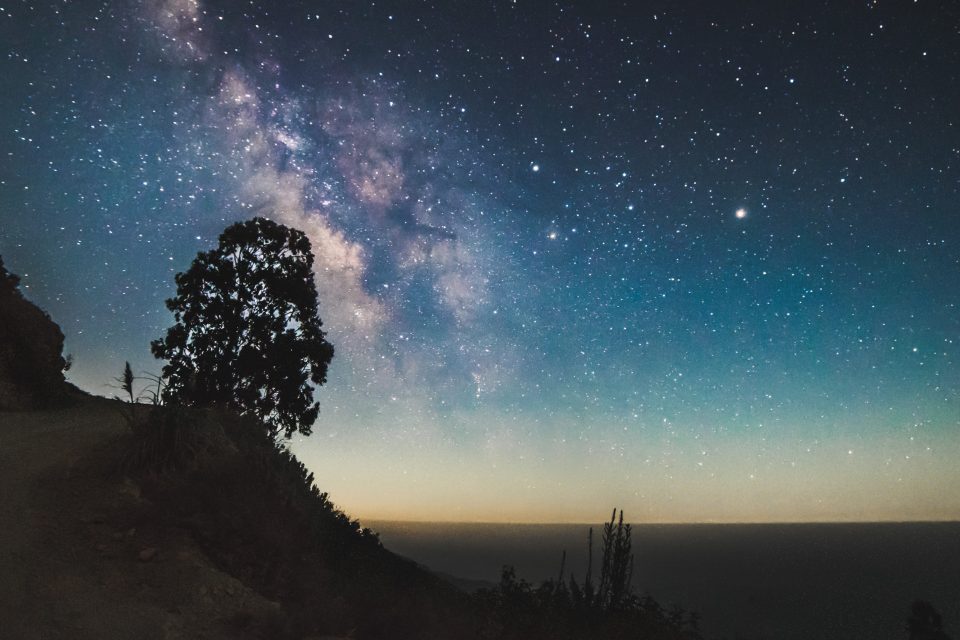 Venus Star Point is what the modern Astrology calls the conjunction of the planet of love with the Sun. This happens when they meet in the same sign and mathematical degree. Read now about what Venus Star Point is and what to expect.

The American astrologer Arielle Guttman was responsible for spreading the concept of Venus Star Point in the world. She studied the relation between the Sun and Venus for more than four decades. And the most summarized way to describe this phenomenon is to say that it is a reference for discovering the true desires of our soul.

To get there, just reflect on what the Sun (our essence, light, put light on subjects) and Venus (love, lust, desires) represent. So think about your inner desires revealed in the warmest light that could exist. 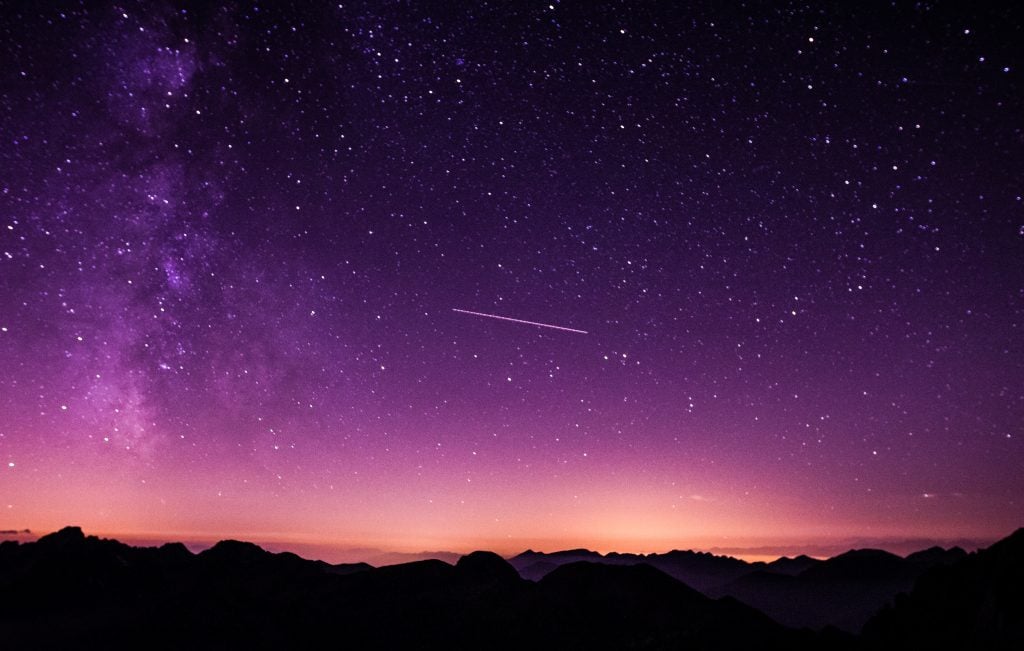 On the other hand, when the synodic period is in the middle, we have the upper conjunction. The Sun stands between Earth and Venus. During the inferior conjunction, Venus is always in retrograde motion and is called Morning Star. While in the upper, it runs its straight path and is called Evening Star.

Like Morning Star, Venus appears on the horizon at dawn, before sunrise. And as Evening Star, it appears very bright in the sky, just after the Sun sets. Ancient people regarded the Morning Star as a messenger of evil events, but modern astrologers relate it to the masculine energy of action. Evening Star represents female energy and receptivity. 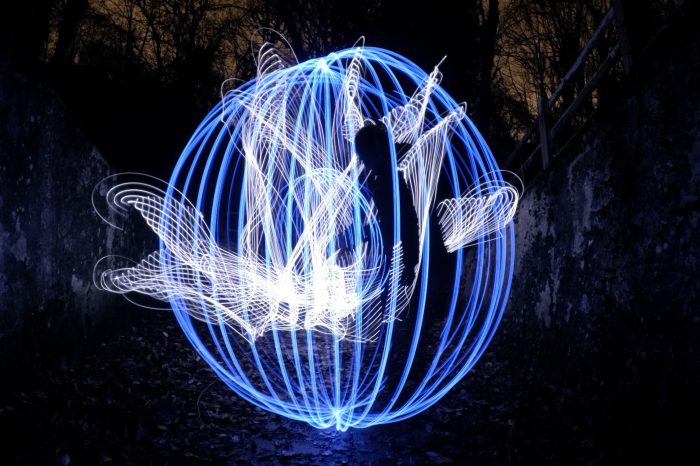 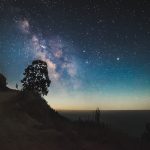 Venus Star Point: what to expect from the Morning and Evening star?