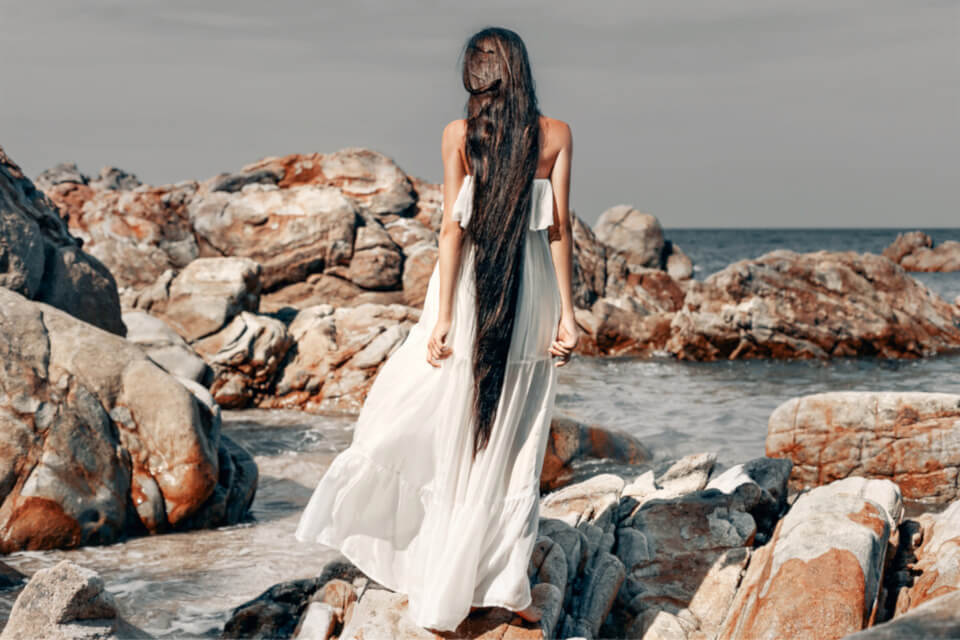 Abaddon is a mystery. Sometimes, he is the judgment angel, not of the devil, but of God. Both God and Satan claim him as an ally. Other times he is seen as a foe. It is obvious that he is the divine entity who will lead the hideous mass of the Abyss that will be unleashed on earth in the era of suffering as Judgment day approaches.

Who is Abaddon exactly?

The meaning of Abaddon is “destruction”, “destructive” or “perdition” or “ruin”. In the Apocalypse, he appears as the Exterminating Angel, the Angel of Death, the Sovereign of the Bottomless Well.

It is said that when the fifth angel sounds the trumpet, a star named Absinthe will fall from the sky and the day that it occurs will be the beginning of the end of the world.

The star will cause the opening of the pit of the abyss and a smoke will emerge from it, from which clouds of hybrid and monstrous beings will escape, with wings producing an infernal noise and whose tail like the scorpions will be armed with a sting with which these terrible beings will have the power to hit men for five months.

The harm caused by their stings will be similar to that caused by the venom of scorpions. At the top, the Angel of the Abyss will be their king, the one called Abaddon in Hebrew and Apollyon in Greek.

What is the abyss?

According to Luke 8:31 and Revelation 20: 1,3, the abyss is where the demons are kept locked up during the time preceding the last judgment. In Luke 8:31, a legion of demons chased out of demoniac delivered “begged Jesus not to command them to go into the abyss” because that’s where they came from.

The abyss is their temporary home. Their ultimate destiny is the Lake of fire and sulfur (20:10). At the opening of the abyss, the world becomes exposed to an attack in good standing from the realm of darkness.

Abaddon: a demonized version of Apollo

As we have mentioned above, the Greek name of Abaddon is Apollyôn. But Apollyôn is none other than the sun god Apollo venerated by the Greeks. There is a certain phonetic mimicry between the two names and this is probably why Apollo finds himself demonized by the Judeo-Christians and represents the Exterminating Angel of the Apocalypse.

The problem is that Apollo, the solar god of the Greeks, is absolutely not demonic, on the contrary. It was a rather beneficial deity, even though he had a rather hard character. Apollo is, therefore, an ancient deity unjustly demonized. But let us remember that almost all the ancient divinities, good or bad, venerated by other peoples than the Jews and later by the Christians, have been demonized.

And now the Greek Apollo, god of Light, Arts, and Divination, finds himself caricatured in the demon of abysses, the destroyer. No connection between the two, but Apollo was also a deity known for his great beauty, which is not the case for Abaddon. He was also a healing god. 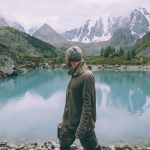 You may also like
Adriel, the Angel of Death