Dumah: know the Archangel of Silence 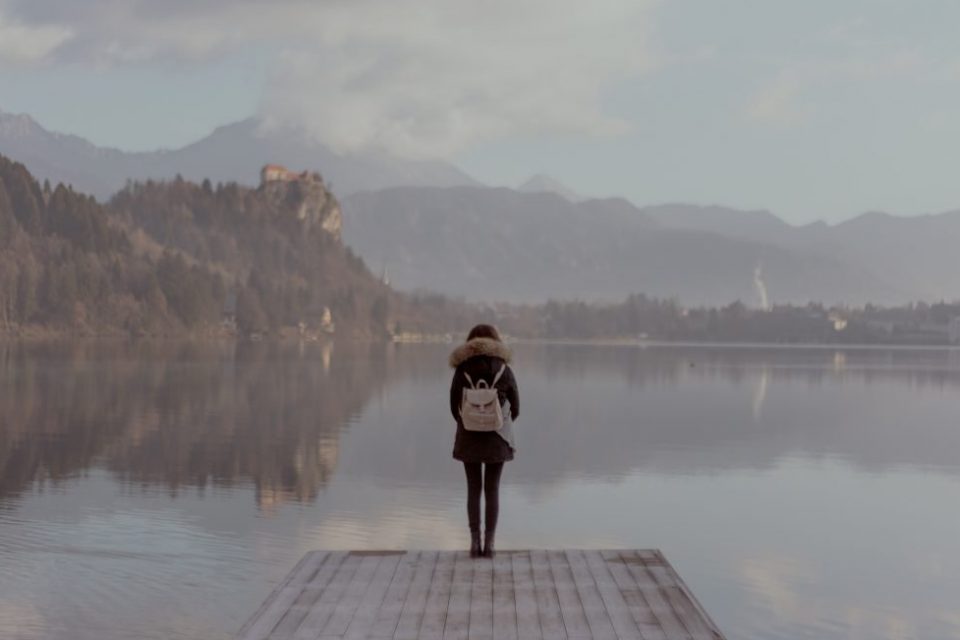 Dumah is one of the first angels that was created, and although he is known as the Archangel of Silence, he has not always been like that.

The history of the Archangel of Silence 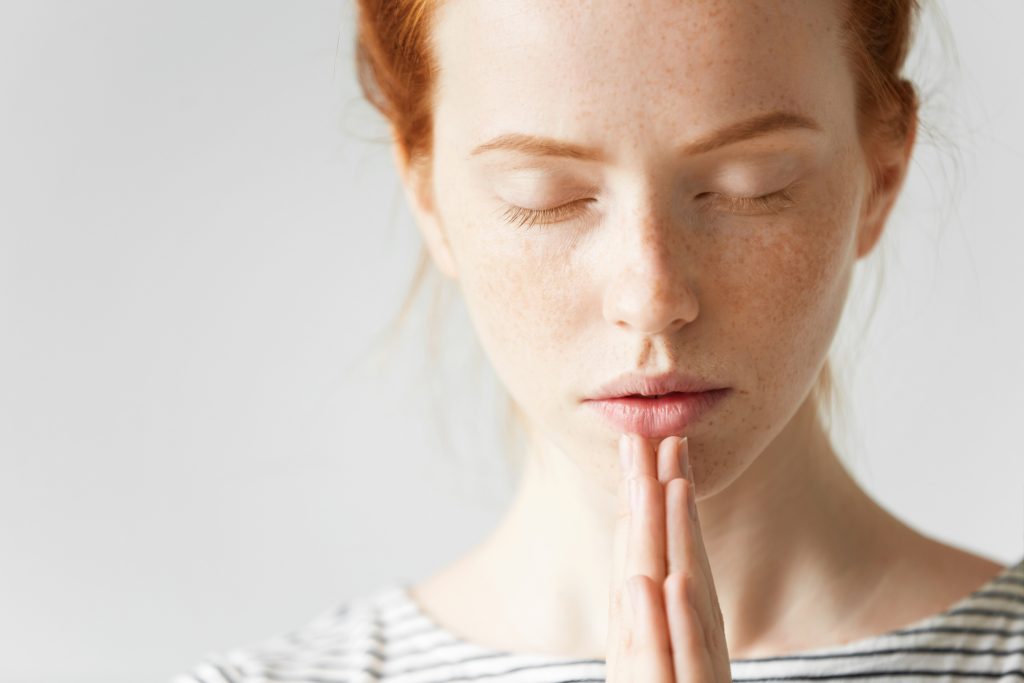 Dumah used to be known as the Archangel of the Symphony, before the Fall. He was responsible for tracing chords back to the start, following notes to their end, finding resonance in the Symphony and watching for discord. But, he didn’t care too much about that and he wouldn’t pay attention to his responsibilities. He was in charge of the past, future and present and the rules were: never tell and do not interfere.

When the Fall came, there were three angels who knew about it before it happened. Dumah knew that Lucifer would betray God, even before Lucifer himself knew. And, despite the rules, Dumah told Yves. Instead of being mad for Dumah’s dissonance and Lucifer’s betrayal, Yves just shrugged and gave that queer little smile of his. This might have meant that Yves knew beforehand that Dumah would tell.

So, the Fall affected Dumah in such a hard way that it touched no other angel. Only Gabriel felt such a profound impact from the rebellion. So, Dumah couldn’t keep on carrying out his Word any longer. The Symphony no longer captured Duma’s interest, nor his love. His last words were, “I sing no more.” And he actually didn’t.

The Archangels hoped that Dumah would change his mind, as nobody had ever turned against their Word before, but Dumah didn’t change his mind and he kept his word not to sing again.

Yves knew that it would not change, as he was the one who suggested that Dumah’s Word should be changed, instead of the Removal that was asked by Uriel and Dominic. So God who granted Dumah his new Word, that of Silence.

Dumah’s Word, like that of Gabriel, is symbolic. Silence represents the throwing off of the shackles of the Symphony. He is also the Archangel of free will, spontaneity and unpredictability.  After breaking the rule, there were rumours that Dumah speaks only to Yves and to God. Michael respects Dumah and Laurence despises him, referring to him as the “Patron of Atheism”.

To help you concentrate, when praying, you should say:

“In the silence of meditation, I renew my energies daily.”