Adrenal fatigue: is it really a disease? - WeMystic

Adrenal fatigue: is it really a disease? 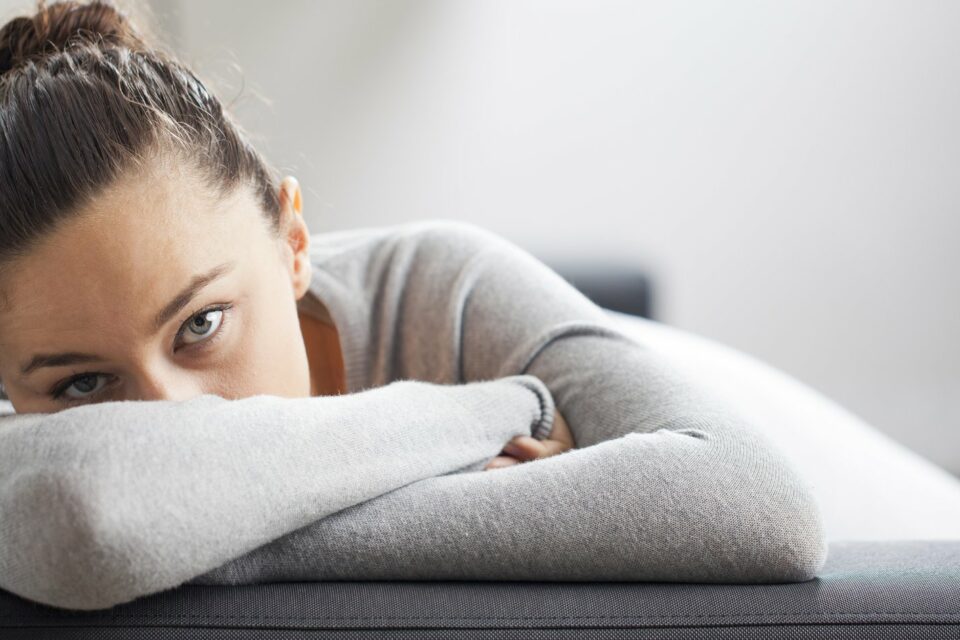 The term adrenal fatigue was coined to describe symptoms of fatigue, insomnia, salt and sugar cravings, and more that occur when a person is exposed to chronic stress. The theory is that such stress impacts the adrenals (glands that make stress hormones) so that they “burn out” and fail to produce a sufficient amount of hormones such as cortisol. While most experts do not accept that adrenal fatigue is a “real” disease, these symptoms are very real to those who experience them.

The theory of adrenal fatigue

The concept of adrenal fatigue relates to the response of the adrenal glands to prolonged stress and has been the subject of significant debate.

The adrenal glands are two small glands that are located on top of both kidneys. These glands are made up of two parts, each of which secretes different types of hormones in response to physical or emotional stress:

1. Adrenal cortex: the outer part of the adrenal gland, it secretes steroid hormones that regulate functions such as metabolism and the immune system. It is made up of three zones, or “zonas,” which include the glomerulosa, fasciculata, and reticularis. Hormones secreted include glucocorticoids (hormones, such as cortisol, that help the body respond to stress) and mineralocorticoids.

The primary mineralocorticoid, aldosterone, plays an important role in regulating the balance of sodium and potassium in the body, which in turn helps to regulate blood pressure. These hormones are part of a complex feedback loop that involves stimulation of the adrenal gland by the pituitary hormone ACTH (adrenocorticotropic hormone).

2. Adrenal medulla: this region produces epinephrine (adrenaline) and norepinephrine. These “fight-or-flight” hormones are released in response to stress.

The theory is that chronic stress or severe acute stress wears down the adrenal glands so that they produce fewer stress hormones when stressors continue. According to the theory, some people are more likely to develop adrenal fatigue than others, including single parents, shift workers, people who are unhappily married, those who have stressful jobs or people who have chemical dependency issues. 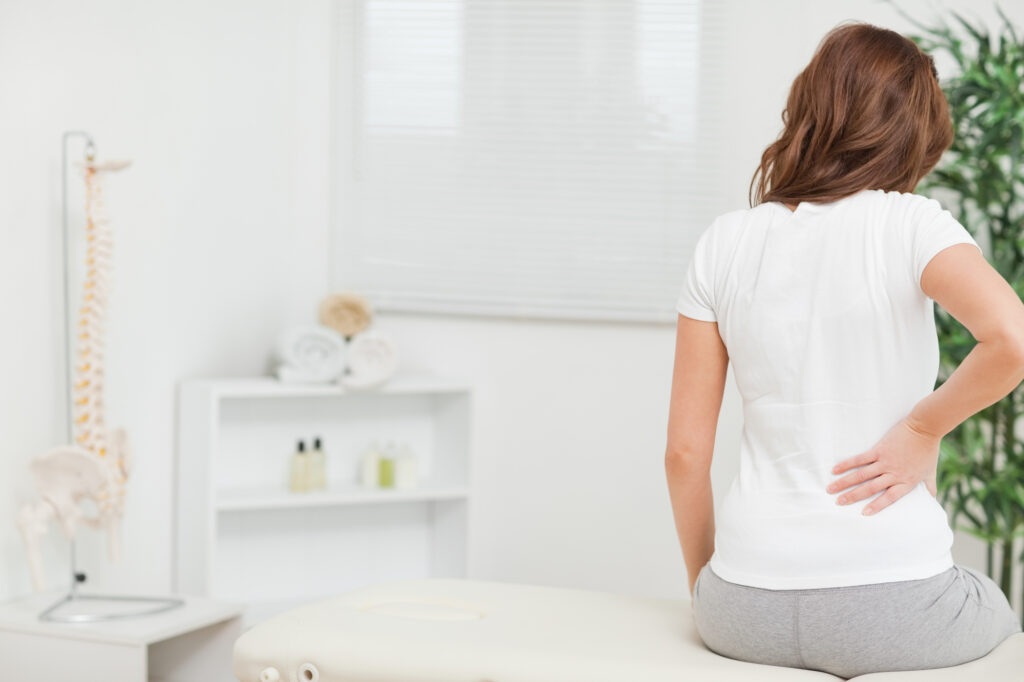 The Controversy about adrenal fatigue

The concept of adrenal fatigue is very controversial, and it is not considered an official medical condition by most professional medical organizations, including the Endocrine Society. While stress does affect the adrenal glands, experts who don’t support the theory point out that more cortisol usually results.

Proponents of the concept of adrenal fatigue claim that it is characterized by several non-specific symptoms such as:

Those who support a diagnosis of adrenal fatigue claim that it often occurs in response to chronic stress, but that it may also occur with acute stress such as respiratory infections.