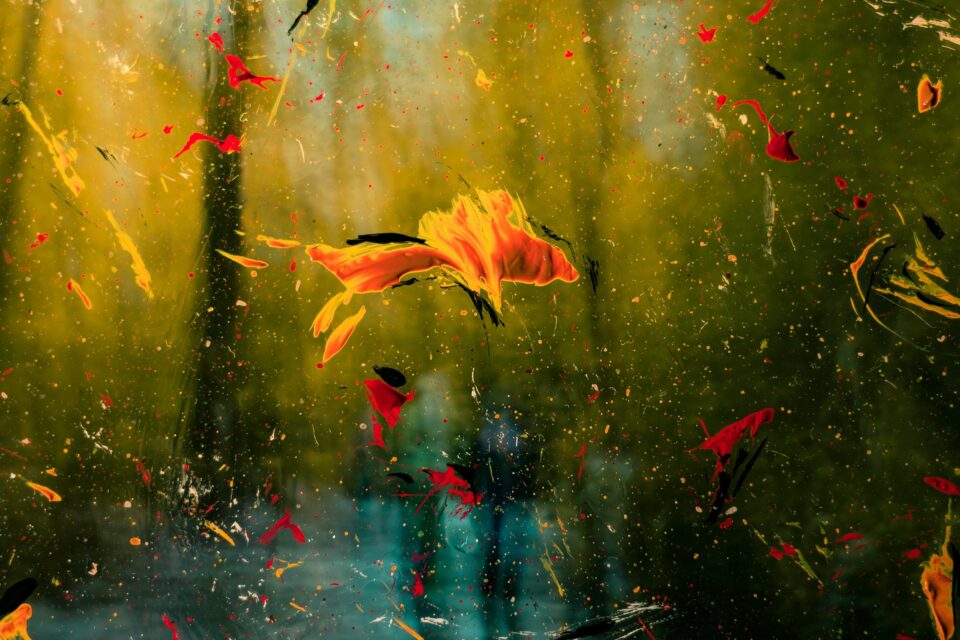 When you hear about Age of Aquarius, most people remember the song from the musical “Hair”, in the ’70s. But do you know what it really means? In this article, we are going to discuss the aspects that build this complex astrological and astronomical concept.

Age of Aquarius and the concept of ages

First of all, we need to clarify what “ages” mean in the mystical world. The ages are an astronomical and astrological concept that divide the time and its characteristics, according to the movement of the Earth and the Spring equinox.

The celestial pole, which is the imaginary extension of the Earth’s pole, performs a circular movement from east to west that takes 25,794 years until it returns to its starting point. This number is not a consensus among scholars, some believe that the movement lasts about 26,000 years accurate.

Dividing any of these numbers by the 12 zodiacal signs, we have about 2000 years in each age. Each sign is represented by a constellation and as the celestial pole moves, there is a displacement in relation to the constellation that marks the Spring equinox in the Northern Hemisphere.

But this is not a definitive answer. Some scholars say that the Age of Aquarius has begun, while others believe that it will only begin in about 150 years:

But that’s not the only interpretation of this matter. As Susan Miller said,

Many people think the Age of Aquarius began neatly at that August eclipse [in 1999] , or even more neatly, that it began on the dot at the first hour of the year 2000.

And yet there are astrologers who say that the truth is that we are in a phase of transition between the Age of Pisces to the Age of Aquarius. That is, we would still be living by the standards of Age of Pisces, but already receiving the challenges of the next Age. At WeMystic, we believe in this possibility because of a key event that will take place on March 21st 2021: Saturn moving into Aquarius. 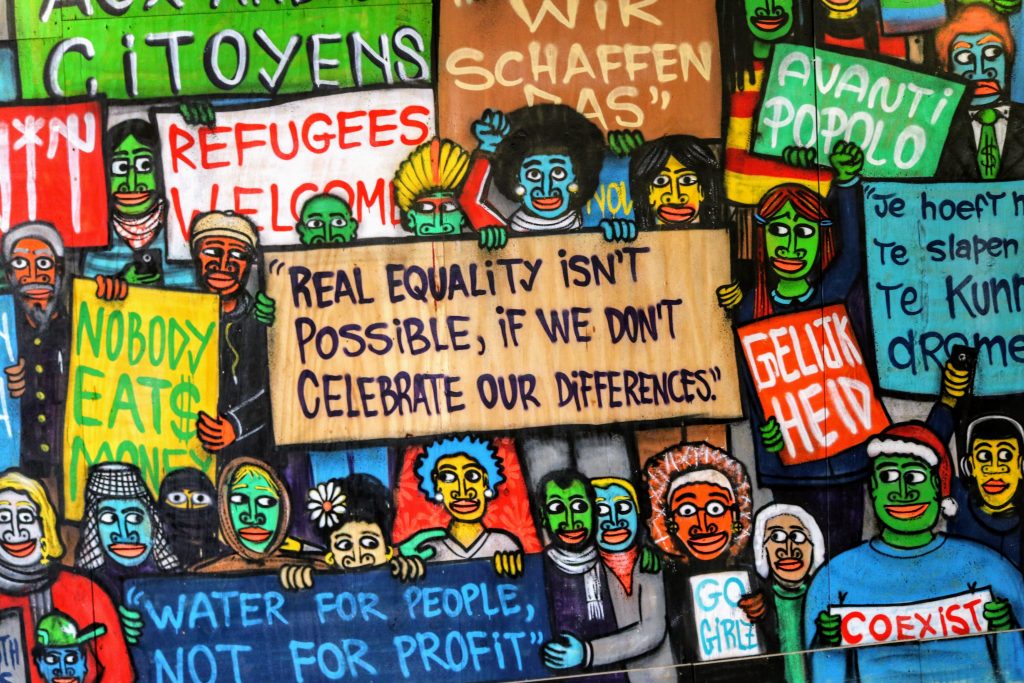 What to expect from Age of Aquarius

Pisces is the last sign of the zodiac and considered as a collection of all previous signs. It is the sign of creativity, self-sacrifice and deep spirituality. If the Age of Pisces brought Jesus and his universal love, what to expect from the Age of Aquarius?

At the end of the Age of Pisces, we already live the call to the Age of Aquarius. The human being begins to question the worship of a God and, even if some do not lose their faith, think about how to merge their human side.

New belief systems emerge based on the Self and our earthly experience. How can we feel good about our own mind? How can we improve as a society? This is a pretty Aquarian way of thinking.

There is a strong desire to resolve our differences and become all the same. The “global call” does not deny. Never before issues such as racism, homophobia and feminism have been so discussed. The mind of Aquarius is like that, they can not believe that people are different just by their color, sexual orientation or gender. Everyone should have the same weight in society.

As Andi Eaton emphasized on a great piece of food for thought,

Saturn moves into Aquarius on March 21. This is the launching point, another reason not to immediately react to anything until that point. If we act prematurely, despite feeling ready, we may end up creating or adding to a chain of events that may not be in the best interests of ourselves or those around us. For instance, panic buying and hoarding — leaving others without. The next three years will foster a coming together on our planet. With this comes the crumbling, tumbling and restructuring of a lot of the systems we have gotten used to but aren’t serving their purpose on this planet anymore.

The shadow of the Age of Aquarius

While the Age of Aquarius comes to free us from old beliefs and teach more about tolerance, there is always the downside that we have to deal with. The concern is that this age will improve us as a society but isolate us as unity.

Science and technology are developing every day. They have never been so present in our lives. Just think about the boom of cell phones, apps, social networks and all the other things that hold our attention everyday and deprives us of more face-to-face contact.

Technology and the future have always been associated with the sign of Aquarius. The challenge will be to build a better world using these tools, but not to become robots in a world where everything has been completely automated.

Each age brings the aspects of the main sign and that of the opposite sign as well. In this case, what opposes Aquarius is Leo. Leo is the ultimate symbol of the Self as the unit and the individual. It is an affective sign and represents the heat, the creativity, the power and the passion.

Suddenly, all that we have experienced through the year of 2020 seems to gain a new meaning, doesn’t it?

It will be difficult to balance these two polarities. Create an organized, unified and perfectly functioning society in your gears, but do not be as cold and rational as Aquarius. Fighting for our individual powers but not letting our will overlap, as Leo usually does. It will be quite a challenge!