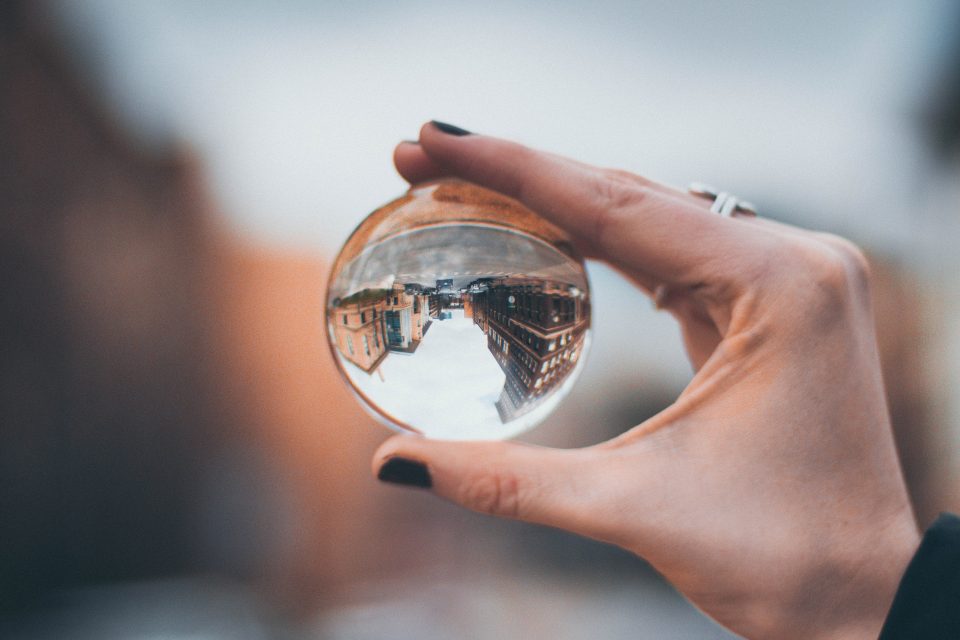 Vangelia Pandeva Dimitrova, eternalized as Baba Vanga, was a bulgarian blind prophetess who made several predictions about our history and destiny.

Her name may not be familiar to you, but you must have heard some of her predictions by now. Baba Vanga, the celebrated bulgarian seer from the city of Petrich, predicted the 9/11 attacks, the 2004 tsunami and the Barack Obama’s election.

Baba Vanga is known to have made dozens of predictions about recent historical events, with a “success rate” of about 65%. In the most recent years, she predicted the Arab Spring in 2010, which she described as a “confrontation in Syria” that would progress to a chemical war against Europeans.

She became famous mainly in Eastern Europe by setting up events such as the Chernobyl disaster and the fall of the Soviet Union. Baba Vanga said she heard voices of invisible creatures telling what she wanted to know. Having died in 1996, she made predictions until the year 5079. Anyway, there is poor documentation of her views and many of the predictions that circulate on the internet attributed to her are probably false.

Baba Vanga predictions for 2019 and the following years

For 2019, the Bulgarian seer brings some not very encouraging news. According to her, Europe must face a new economic collapse, which somehow seems to be related to an assassination attempt against Vladimir Putin.

Baba Vanga says the attack will come from within the Russian’s own security team, but did not say whether or not it would result in his death.

As if that were not enough, she also reports the coming of a meteorite to Earth, which will hit Russia at the same time that a terrible mega-tsunami will devastate part of Asia, similar to that one occurred in 2004.

Still according to the psychic, things will not be very good either for Donald Trump, who will be affected, according to Baba’s predictions, by a mysterious illness, becoming deaf and with brain injuries by the end of the year.

Will these visions of the “Balkan Nostradamus” turn into reality? Only the future will tell. But for the most skeptical who have already started wringing their nose at Baba Vanga, the statistics are here: at least 65% of everything she said is, in fact, really happened.

For the next decades, Baba Vanga also predicted a major world famine between 2025 and 2028, melting of polar caps by 2045, organ cloning by 2046 and the end of human life on Earth around 3797. The good news is that we still have a little time left to do good in our path in this World.