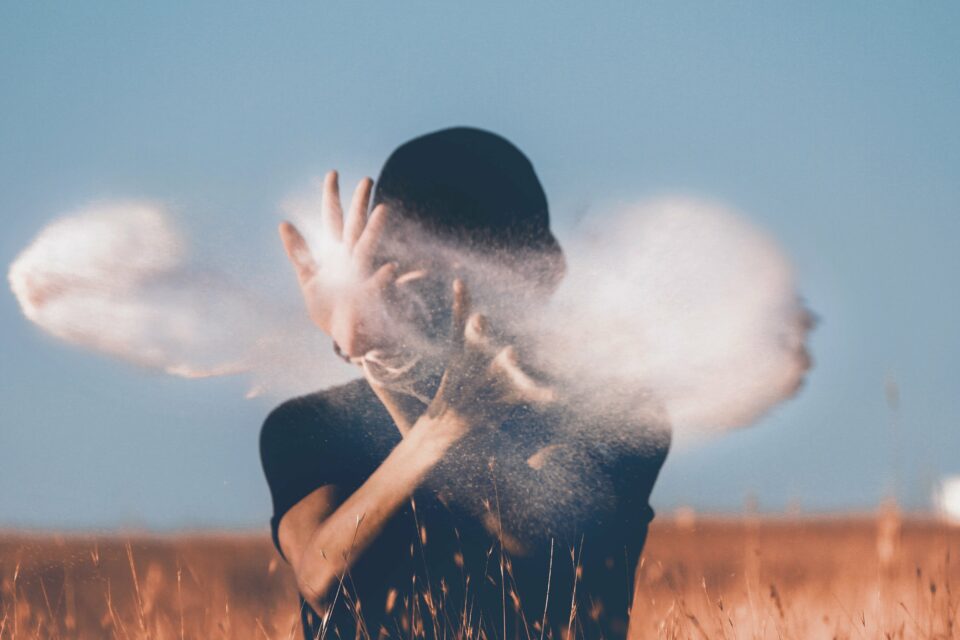 Benjamín Solari Parravicini was an internationally successful painter who became famous by predicting Alfonsina Storni’s death. He said he woke up smelling the sea and felt that algae obstructed the voice of a woman who was in the sea separating from life. Finally, she would be the poetess who drowned in October 1938.

In addition to his paintings and all acclaimed work as a painter, he left us thousand of these psychographs, some of them very revealing, such as the twin towers, Mussolini, Hitler, the Vatican and the last Pope thesis.

In his psychography entitled “The New Age Comes!” written in 1972, Parravicini writes: “The New Age Comes! The world in disguise. Perennial Mask” at the top and “The church will deliver its bestowal with the resignation of the papacy and the new will be young with ideas” in the end.

The argentine artist talks about a resignation from the papacy, something unusual in the Vatican, as seen in the resignation of Joseph Ratzinger in his role as Pope Benedict XVI. The new pope is precisely a “young man of idea” and not of age, according to the text, as new Pope Francis, the argentine Jesuit.

From its first day, he rejected the ancient Vatican customs, from clothing, the use of valuables, luxury cars and declared that in his rooms could hold about 300 people. He then declared that he wanted “a church for the poor,” noting that the center of the institution is not in the papacy but in his beliefs.

Another psychography is very clarifying by showing two popes at once, something extremely rare in the Vatican, but coincident with what exists today.

What? Divergences! The new Pope will soon be struggling inwardly. Two different lights. Two truths, two problems. Confucianism will advance and the unexpected will emerge.

Joseph Ratzinger’s resignation from the papacy came after a year of arduous infighting, which even led to the imprisonment of his personal secretary. Secret Vatican documents were then revealed denouncing a series of internal irregularities, from economic to sexual issues.

The group that published the documents warned, in anonymous statements in 2013, that internal fighting in the Vatican was strong, with two diverging positions, one wishing to conceal information and block investigations and another that wanted clarification.

When Ratzinger resigned he retained his status as Pope, not as Benedict XVI, but as Pope Emeritus, and continues to live in the Vatican residence, although there is already a new and unexpected Pope in power.

Benjamín Solari Parravicini: The end is near

“Man will nullify his being, biology will scream that he has discovered how to make lives without being male and in this way with the use of glycerin taken from cells, will begin to make beings without heredity but with life in unknown ways.

The time will come for atomic explosions and the destruction of every being, the radiation will kill and give birth to monsters of all animal and plant classes, the mineral will break. From 66 man will be born with bones crystallized by strontium, and strontium will make a disaster in his life, annul their brain, alter sperm gene, kill red blood cell, increase cancer to the extreme.

The nuclear force will dominate and the yellows with the Russians will question the power gains in that sense. The 666 will arrive with the hands full of nuclear forces and mysterious and paralyzing rays. From new microbes to artificial comets“.