Blue Moon: what kind of phenomenon is this? - WeMystic

Blue Moon: what kind of phenomenon is this? 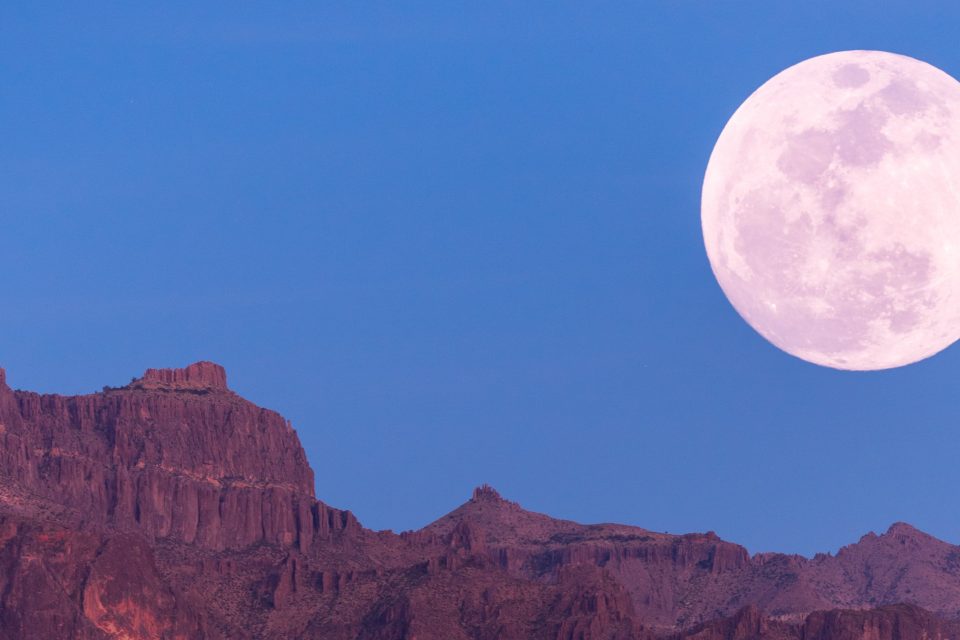 According to NASA, “most Blue Moons look pale gray and white, indistinguishable from any other moon you’ve ever seen”. In 1883, after the volcano Krakatoa erupted, the moon turned green and blue all over the world due to the dust and NASA thinks that this is probably the origin of this term.

In fact, other events can make the moon turn blue, like dust storms and forest fires. With the exception of this kind of events, Blue Moons remain the same color as any other Full Moon.

The seasonal and the monthly Blue Moon

The Blue Moon is a phenomenon that can be defined in two different ways. The seasonal one is the Full Moon in an astronomical season with four Full Moons instead of the the usual three. And the monthly one, which is the second Full Moon in a month with two Full Moons.

Well, the seasonal Moon is the original astronomical definition of a Blue Moon. The reason why that is a second definition of Blue Moon is due to an error on the calculation made by the amateur astronomer James Hugh Pruett.

Pruett wrote in an article published in the “Sky & Telescope” magazine, in 1946, that this Moon was the second Full Moon in a month. After at least two decades of using the term Blue Moon to define the moon based on this calculation, it didn’t make sense to change it, and today this is considered a second definition rather than a mistake.

The monthly one is more frequent than the seasonal one, that just occurs every two or three years. Usually, there are three Full Moons between each astronomical season, which is the time between each solstice and equinox. However, in some years there are four Full Moons in a season and, when this happens, the third Full Moon is called a Blue Moon. 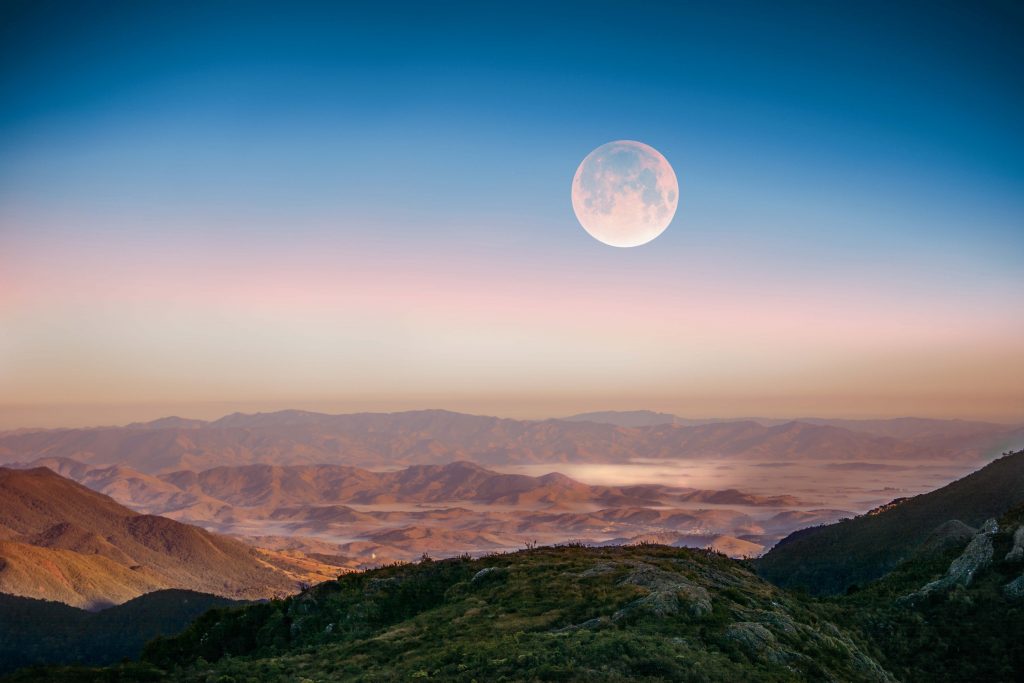