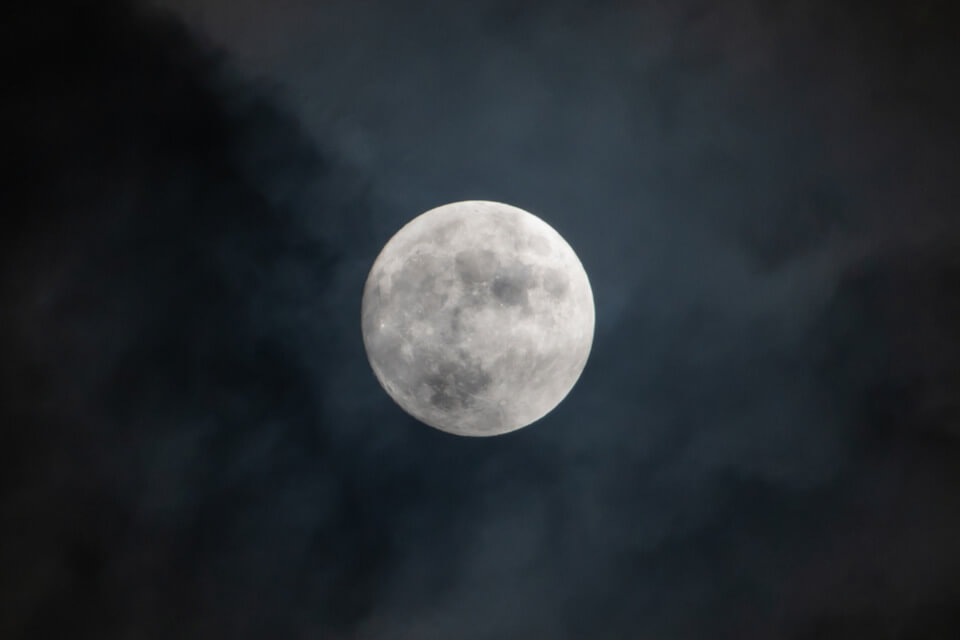 Have you ever heard of myths and legends about the Moon? Important Goddesses were personified by the Moon: Selene, Artemis and Hecate, the Greek trinity that represents the Moon and its phases. Each of them represents the instability of the Moon.

On the other hand, in the Middle Ages, we can see the evil power of the Moon/woman becoming even stronger, as Lilith, the Black Moon gains strength and power at the hands of the Ecclesiastical Tribunal and the Inquisition.

The story of Adam’s first wife and rebellion reinforces ideas such as “a woman is evil by nature and the devil has a facility to corrupt.” Witches are considered worshipers of the Moon – hence the very common representation of them flying on a broom, having the Moon in the background – The Moon is considered to be responsible for pregnancy, abortion or any other things connected with female sexuality.

Moonlight also contributed a lot to legends linked to the Moon. We know that a moonlit night brings with it a greater capacity of vision and therefore, some people who, especially in the past, did not have the courage to expose themselves during the day were sighted on full moon nights. The wolves themselves were often regarded as “wizard relatives”, that is, creatures that worked for wizards and sorcerers that practiced black magic, howling at the moon. Ready to find more about these myths and legends about the moon? 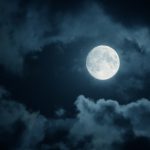 You may also like
How do moon phases affect us?

The 10 most popular myths and legends about the Moon

Selene is the name of the moon goddess in Greek mythology, and Luna is her counterpart in Roman mythology. In the myths associated with these goddesses, entities are paired with the sun god.

Selene was known for pulling the moon every night in a silver chariot with two long-haired horses. Helios, her brother, did the same thing during the day, dragging the sun in a chariot of fire.

Selene is typically considered a goddess who has many lovers and represents the desire associated with the moon.

Ancient people from the northern regions of Alaska and Greenland have an interesting myth about the moon. They believe that Anningan, the moon god, forcibly took his sister, the goddess of the sun.

For this reason, this god is still trying to persecute her to possess her and that is why he pursues her in heaven every day.

The appearance and disappearance of the moon is explained because Anningan pursues her until he is hungry and then disappears for a time to hunt for food and have the energy to pursue her again every day.

This myth originated in the Maori tribe of New Zealand. The story is about Rona, the daughter of the god of the sea, who controlled the tides. One night she was carrying a bowl of tide water as the road darkened; the moon was hidden behind the clouds and it was impossible to see anything.

When Rona was walking, she stamped her foot on a branch that came off the ground and made some nasty comments about the moon.

The moon listened to these comments and cast a curse upon the Maori. Then it grabbed Rona with her bowl of water and took her away. When Rona hits her bowl, it rains on Earth.

This story represents the influence of the moon in the rain and the waters of the planet, especially in the tides.

The myth of these creatures is associated with the Full Moon. Normally, it is believed that these creatures have a human form, but become violent animals like a wolf when the full moon is in the sky.

There are many variations of this myth because each culture has its own specific elements. Nevertheless, in almost all myths, this creature can only be killed with a silver bullet.

One of the goddesses often associated with the moon is Ixchel. This association is made because she is a goddess of fertility.

Ixchel was a very pretty, opal-skinned woman who sat in the sky, combing her bright hair for hours. Knich Ahau, the sun god, was immune to her charms, but he was the only one she wanted.

When Ixchel chased him across the sky, time on Earth got worse; that’s why the storms came. But the goddess was so in love that she did not notice the disaster. Finally, one day Ixchel manage to capture Knich Ahau, who became her lover.

Perhaps, the relationship was tumultuous and one day she decided to leave it overnight; he was transformed into a jaguar until the rest of his days.

Pagan Gods and Goddesses of the Moon

Pagans also have their own interpretation of the Full Moon. They believe that the most mystical time of the Stonehenge structure occurs when the moon is rising, since it is the moment when the Earth joins its lover: the sun.

Mawu is a myth originated in Africa. It is believed that Mawu is the moon god who is forever related in a marriage with the sun goddess: Liza.

It’s believed that solar and lunar eclipses are related to the time when the heavenly couple makes love. This myth is related to the power of the moon, the sun, the sky, love and desire.

The Aztecs believed that when the world began, the gods asked, “Who will light the world?“, and Tecciztecatl volunteered.

When the time arrived to complete the necessary rituals for this to happen, the god was frightened. For this reason, Nanahuatzin seized the opportunity and became the sun.

Embarrassed, Tecciztecatl followed her and it became another sun. But, as punishment, the gods threw a rabbit at him to diminish his brightness. This is how Tecciztecatl became the moon.

This Chinese myth is about a woman who lives on the moon. There are many variations of the myth, but the basic story is that Chang’e and her husband were once immortal beings, who later became mortal because of their bad behavior.

They tried to achieve immortality again through the use of a pill, but Chang’e eventually floated towards the moon, where she was held for a long time.

Chang’e has been the star of many Chinese poems and is one of the central reasons for the celebration of each fall during the Chinese Moon Festival.

This myth can be found in different cultures; each has its own variations. This rabbit refers to the moon marks that look like a rabbit leap.

In China, the myth of the jade rabbit is very famous. This rabbit is a companion of the moon goddess, Chang’e, and feeds on the elixir of life. It lives on the moon with a frog and the legend says that it can be observed on August 15th, every year. 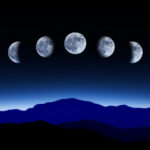