Five Chinese elements theory: what you need to know - WeMystic

Five Chinese elements theory: what you need to know 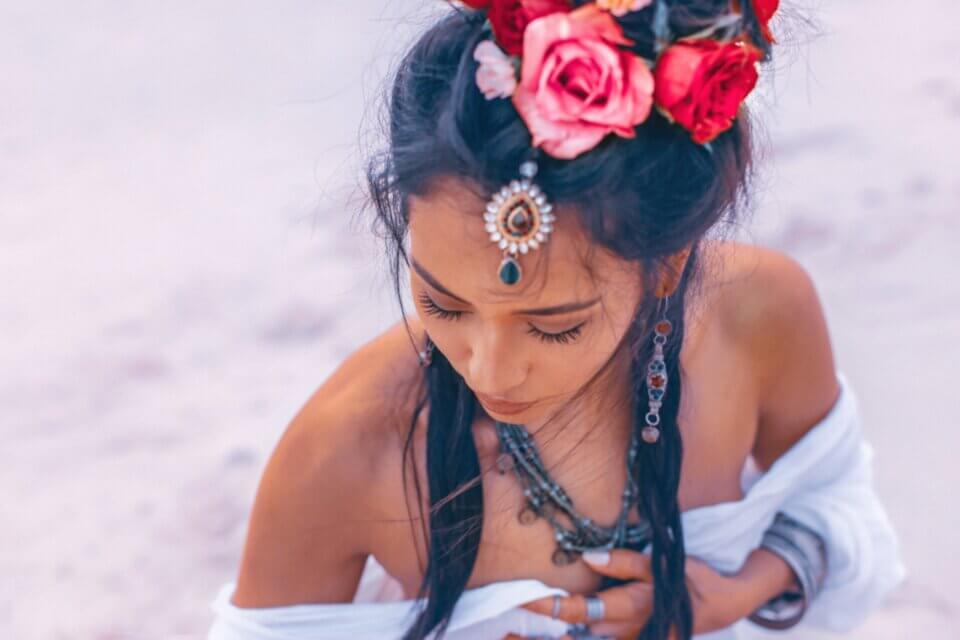 The five Chinese elements theory is very old and would have been created well before the astrological and medical theories. This theory (also called wu xing) was born from Taoist teaching, an ancestral philosophy based on the observation of nature, its functioning and its perpetual changes.

It integrates closely with the Yin and Yang theory and to be well understood it is better to put the theory of 5 elements in the context of ancient China. The summer periods were the most active, where there was the most work to be done, in total opposition to the winter where rest periods followed one another.

According to the five Chinese elements theory, all that surrounds and composes us is subdivided into five large interdependent sets called movements of the natural rhythms of life. Like that of yin/yang, its influence extends not only to medicine but to astronomy, music, philosophy, morality and even politics. 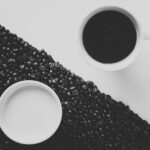 Read also
Know the origin of the Yin Yang symbol 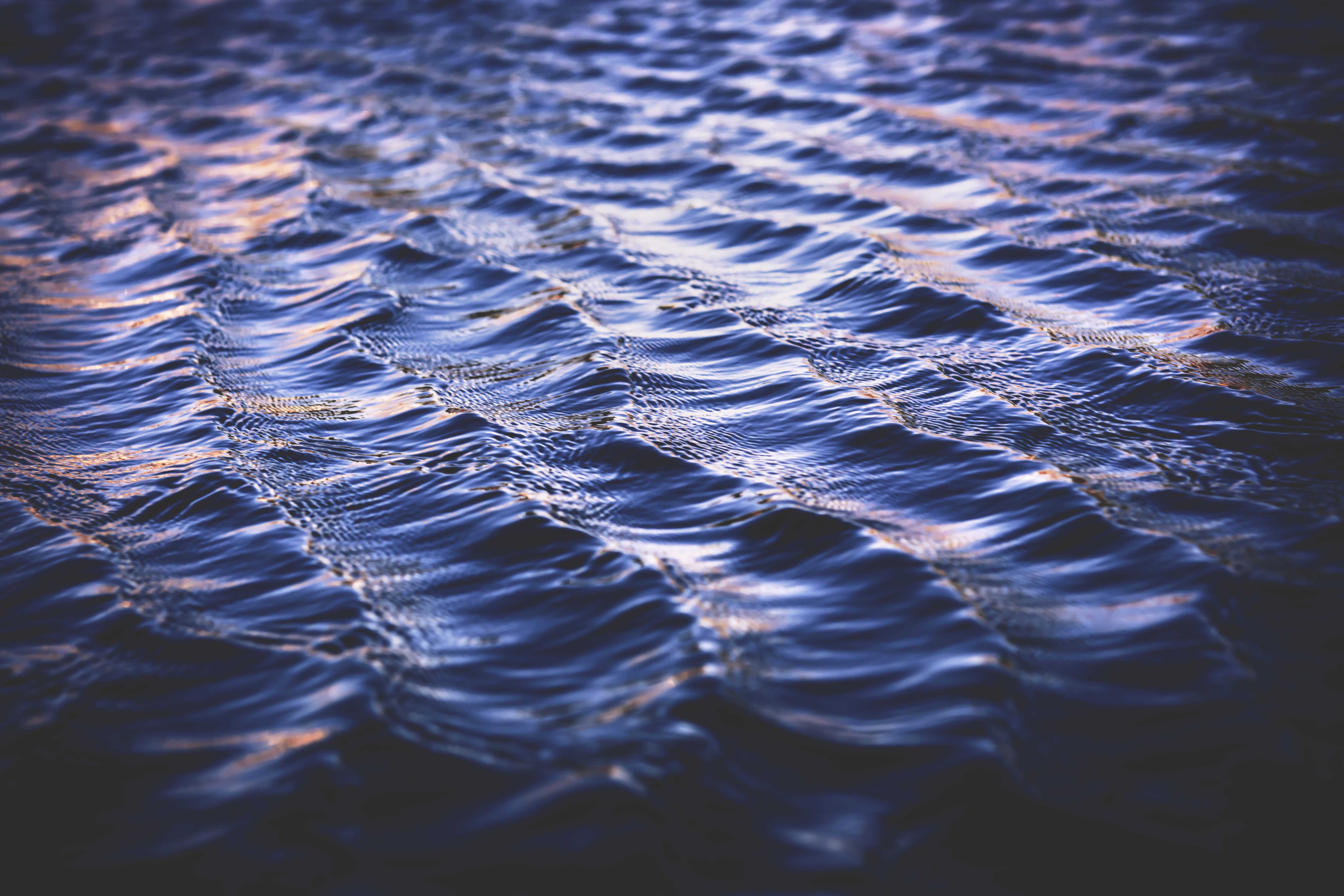 The Wood Movement represents the activation and growth force that asserts itself at the beginning of a cycle, it corresponds to the birth of Yang; Wood is an active and voluntary force, like the powerful and primitive force of vegetable life that sprouts, grows, emerges from the ground and rises towards the light. The Wood bends and stands up.

According to Five Chinese elements theory, the Fire Movement represents the maximum transformation and animation force of Yang at its peak. Fire rises and rises.

The Metal Movement represents the condensation, the taking of a lasting form by cooling, drying and hardening, which is present when the Yang decreases towards the end of its cycle. Metal is malleable, but it retains the form it is given.

The Water Movement represents the passivity, the latent state of what awaits a new cycle, the gestation, the climax of Yin, while the Yang hides and prepares the return of the next cycle. Water descends and moistens.

The Earth Movement, in the sense of soil, represents the support, the fertile medium that receives heat and rain: Fire and Water. It is the reference plane from which the Wood emerges and from which the Fire escapes, where the Metal sinks and within which the Water flows. The Earth is both Yin and Yang since it receives and produces. Earth allows to sow, grow and harvest. 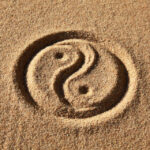 Read also
Yin yang: everything you need to know