The Law of Three: get in triple what you give - WeMystic

The Law of Three: get in triple what you give 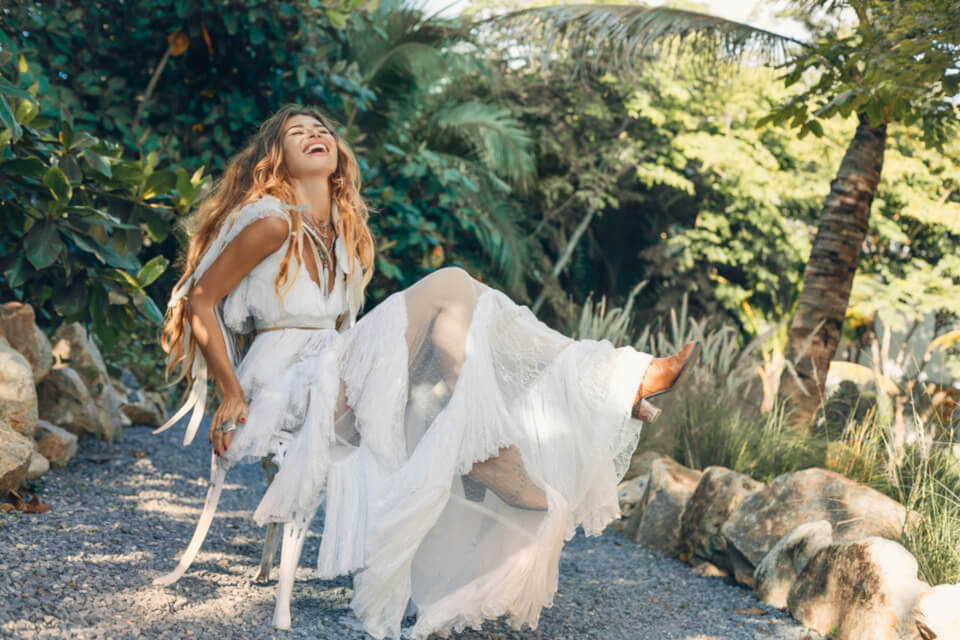 The Law of Three, also known as the Law of Three Times Three, or the Law of Triple Return, Law of Retribution or even Triple Law, is a belief associated with Wicca, which a contemporary neopagan religion that promotes contact with nature and magic.

Practitioners of Wicca – also known as Pagan Witchcraft – do not believe in confession and absolution, as methods to obtain redemption, which are concepts from the Catholic Church. This is why Wiccans emphasize individual responsibilities.

Within Wicca, each individual is 100% responsible for their thoughts, words and actions, so the work of spiritual evolution and personal growth responds only to the intention itself.

This doesn’t mean that Wicca is a belief system with any rules. On the contrary, there are very specific rules, such as “do what you want, as long as you do not harm”, and respect for the Law of Three. 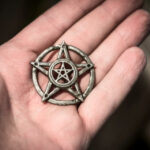 You may also like
Wicca for beginners: origins, symbols, rituals and beliefs

The Law of Three and the return in triple

Used as a norm or power enhancer of affirmations and spells, the Law of Three contains a simple and effective precept: “Everything you do will be returned to you, multiplied by three.”

This notion receives two interpretations, according to the root of the current Wicca, namely:

These implications, related to the Law of Three, lead Wiccan practitioners to analyse in detail their actions and thoughts as a way of conduct, since it applies to everything that is sent out to the Universe.

In this sense, if your actions, thoughts and emotions are aligned with love and prosperity, they will be returned in triple. But in the same way, everything you carry with negative energy will come back to you in triple as well.

It is undeniable that, at some point of your life, situations will arise that can lead you to act negatively. In such cases, the Law of Three appears as a principle of teaching and learning, reminding the person about the mistakes they have done, and not as a punitive system.

So, always keep in mind, that your thoughts and words have energy and they vibrate at a certain frequency. If the Universe gets low vibrations it will give you back low vibrations in triple. But if it gets high vibrations, good ones, then this is what you will get back in triple. The same goes to your actions.