Yin yang: everything you need to know - WeMystic

Yin yang: everything you need to know 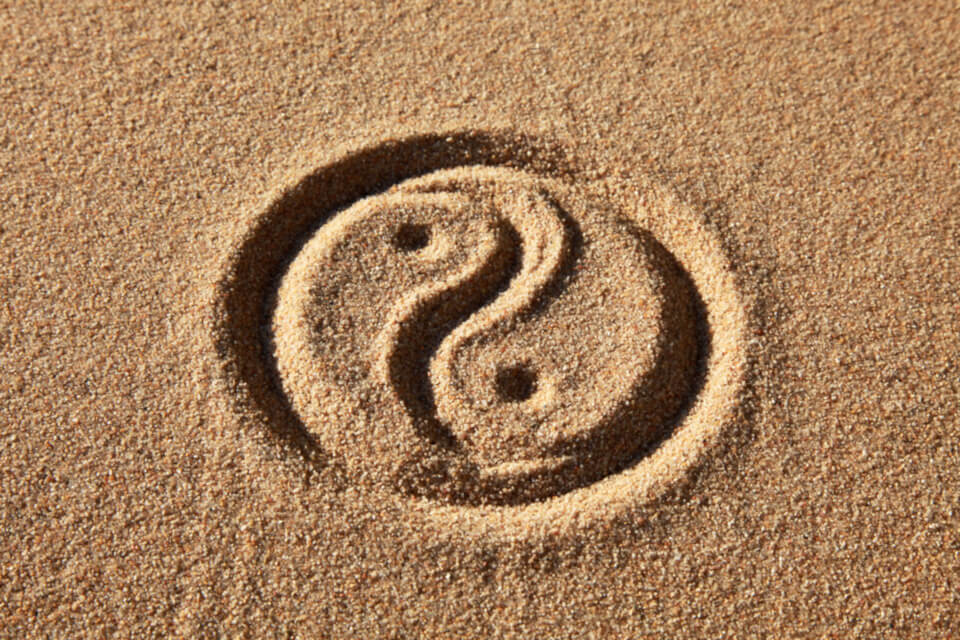 In the yin yang game of cycles (illustrated by the outer circle, which marries the two forces), white and black each contain a little of the other and are unified inseparably. The S central line forms another circle of the representation (two semicircles).

The Universe grows and renovates itself under their antinomic effect. Things and actions are both yin and yang, in the same way that a magnet has a negative pole and a positive pole. But yin and yang can adjust. Here is everything you need to know about yin and yang.

In Chinese culture, the making of the universe and the explanation of the world is based largely on the yin yang concept. They are the two aspects of the same reality: no day without night, cold without heat, flexibility without hardness, immobility without movement, earth without sky, woman without man. 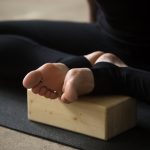 See also
Yin Yoga: everything you need to know about it

Meaning of the Yin Yang illustration 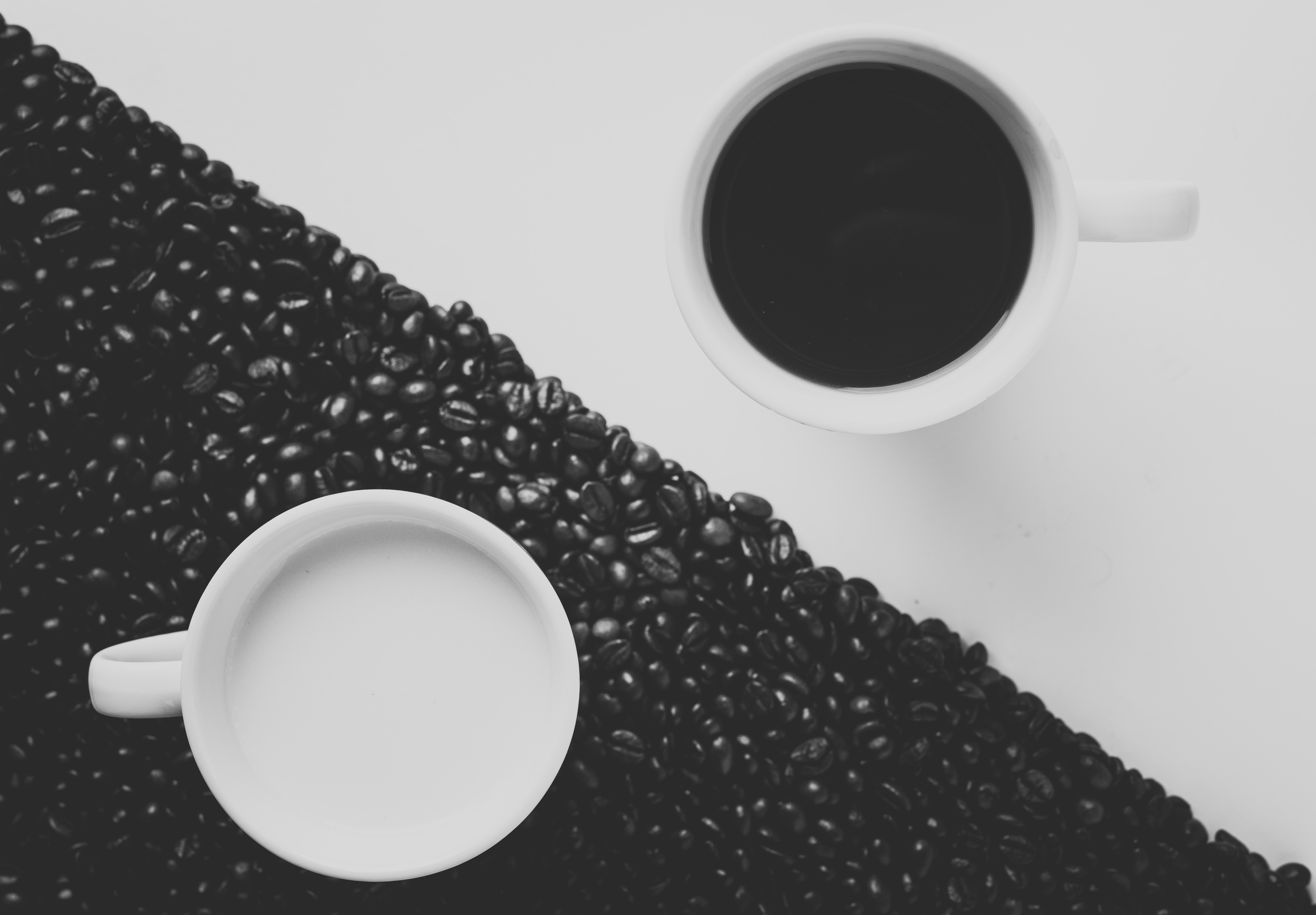 The outer circle represents “everything”, i.e. the universe and all that it contains. It contains the duality of all that exists, harmony and balance within the universe.

The black and white shapes in the circle represent the interaction of two opposing energies, called “Yin” (black) and “Yang” (white). Combined, these forces are at the root of everything that happens in our world.

The “S” shape between the black and white fragments of the symbol itself symbolizes the continual movement of these two energies. The two segments share space with each other, completing each other in an endless cycle.

The Yin or black fragment represents:

The Yang or the white fragment symbolizes:

Westerners tend to be influenced by dualism. For example, in the western culture, we clearly separate physics and metaphysics. This type of reasoning does not hold when dealing with Yin and Yang.

Although these are two distinct forces, they cannot be separated. We must rather consider that one is the complement of the other. If one did not exist, the other would not exist. One is even the consequence of the other.

Yin yang: One and everything

For example, the concept of size is nothing if the concept of smallness does not exist. Likewise, heat and perspiration are part of the same process. Both forces are therefore part of a whole. Considering them individually will not make sense.