Know the origin of the Yin Yang symbol - WeMystic

Know the origin of the Yin Yang symbol 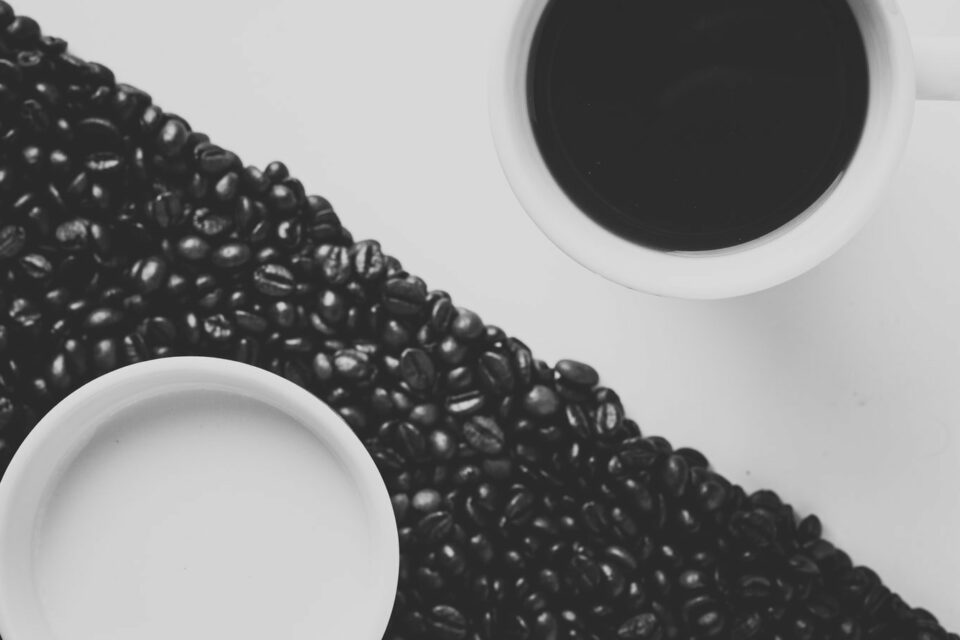 We all know or have ever seen the famous Chinese Ying Yang symbol, but do you know what is the origin of the Yin Yang symbol? There are several theories about the emergence of this symbol and that it refers to duality. Here we will see the most accepted.

We have the first reference to duality in Chinese philosophy in the book of changes I-Ching, which in its characters combines the sun (above) and the moon (below).

The origin of the Yin Yang symbol

By observing the shadow of the Sun the ancient Chinese determined the four directions. They used a pole about 8 feet long (Chinese measure), placed at right angles to the ground, and recorded the positions of the shadow.

They used six concentric circles, marked the points of 24 segments, divided the circles into 24 sectors, and recorded the length of the shadow every day. 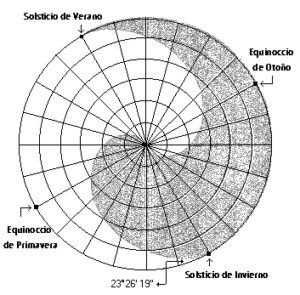 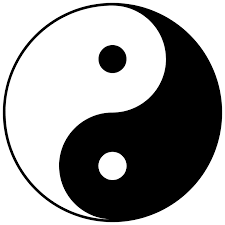 Who drew the Ying Yang symbol?

There are many mysteries surrounding the creation of the ying-yang symbol, one of the theories attributes the drawing of the symbol to Fu-Xi, a mythological character who has also attributed the creation of writing, the book of I-Ching, the Eight Trigrams or Bāgùa in addition to being the founder of Taoism.

But in reality, there is no consensus on this theory. The first evidence of the Ying Yang symbol can be seen in the Chinese museum. Ying Yang symbols are on display in the earliest pottery unearthed around 2600 BC.