Do babies dream? What we know about their sleep - WeMystic

Do babies dream? What we know about their sleep 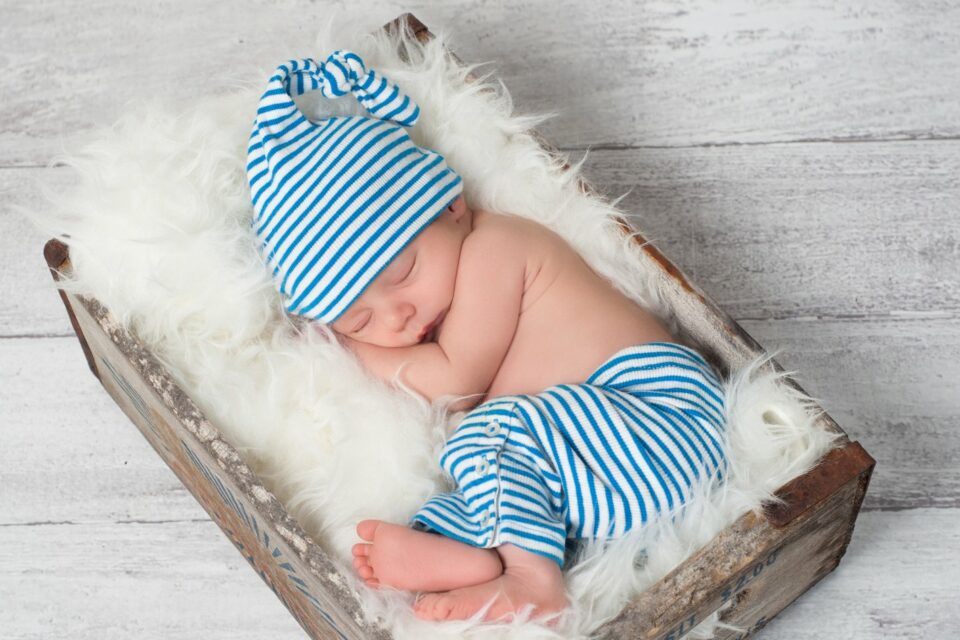 Do babies dream? What do babies dream about? This is a doubt that has probably crossed most parents’ minds at some point. Well, scientists also had this question and have already found out a lot about it.

Science is unanimous regarding this one thing: babies don’t dream during their first year of life and the reason for this is very interesting and quiet simple.

Babies spend half of their time in the sleep phase known as REM (rapid eye movements). And this is quiet a long time. To get an idea just a quarter of adult sleep is in the REM phase.

The REM phase is one in which adults dream. However, researchers believe that it would be very difficult for babies to spend so much time dreaming simply because their brain is still developing and they have very few life experiences to have such dreams.

Babies use the REM phase for another very important thing: learning! Thus, during sleep the babies brain would make better connections and the small would consolidate important learnings like language. The calmer they are during sleep, the more they will be able to absorb.

Babies use the REM phase for another very important thing: learning! Thus, during sleep the babies brain would make better connections and the small would consolidate important learnings like language.

Some experts do believe that babies only start dreaming after their first year of life. But their dreams are completely different from adults dreams. Since these little ones still don’t have the ability to imagine things and make stories, their dreams are simpler. The dreams of babies and young children are more composed of static characters, without much movement or history behind them, few emotions and almost no memories of what they’ve dreamed.

So, when do children start dreaming like adults? It’s only around 7 years of age that children begin to have dreams similar to those of adults, with a more structured story and something more realistic.