The astrological meaning of facial moles 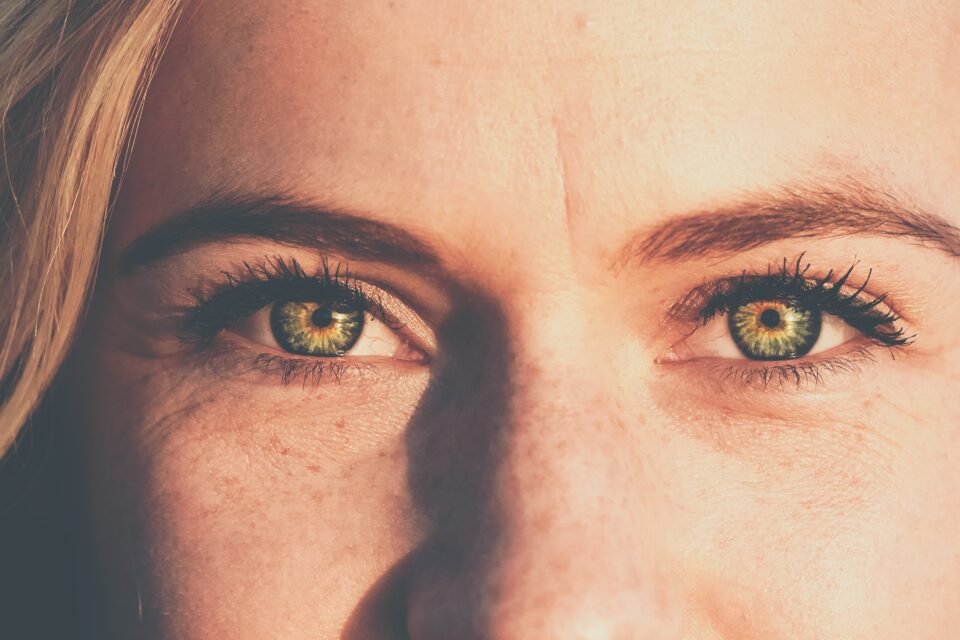 Did you know that, according to ancient theories, our facial moles show the astrological influence of a particular planet, which gives us certain characteristics? If you have facial moles or know someone who has them, check out their interpretation.

Mole on the top of the head

A mole on the head top symbolizes the lifelong good luck envied by others. This kind of mole is hard to spot unless the head is bald and it can always turn bad luck into good and save the day.

It suggests weak relationships with relatives, high possibility of being away from hometown, limited support from elders and superiors, and hard life. If the mole is located right at the center of the forehead, however, it indicates the mental maturity, no shortage of material things, peaceful and happy later years. For women, such a mole represents the good luck for wealth and setbacks in love relationships.

People with such a mole are very positive in doing things and they can achieve goals on their own. While getting along with others, they seldom consider others’ minds and tend to be self-centered, thus need to pay more attention in interpersonal relationship.

A gray or bad shaped mole on chin symbolizes the unstable life without definite residence, either frequent job hopping or house moving. After middle age, people with such a mole will see frustrations and worry about children’s problems.

If the mole is in good type, it suggests the people will enjoy stable life, good luck and prosperous family as they grow older.

In physiognomy, the space between eyebrows is called the Career Palace, which symbolizes one’s career development and promotion. A good mole here suggests the grand career in the future. If it is a dark mole, however, it indicates the serious marital or emotional problems around the age of 28.

Despite the good luck, people with such a mole are prone to misfortunes caused by negligence. Therefore, they should never be complacent when the good luck comes!

A mole on eyebrow is highly auspicious as it suggests the good luck for wealth and longevity. These people tend to be serious, responsible, kind-hearted, public-spirited and talented in show business.

In general, a mole on the upper eyelid represents the life without definite residence and frequent house moving because they like freedom. It suggests the person can take advantage of opportunities bu also the resistance against a boss or an elder person.

A mole on the lower eyelid is a symbol of setbacks in love relationship, so special attention shall be given to the presence of a third party in a relationship. Also, it suggests the person will often worry or suffer from children’s issues after getting married, which will affect the husband-wife affection, even leading to divorce. If the mole is good, it represents many children and grandchildren.

Mole on Outer Corner of the Eye

Such a mole suggests the person is very charming and has quite good luck with the opposite sex throughout the life. At the very beginning, the relationship goes well but it generally won’t last long and the first marriage is often thwarted. If the mole is black and bright, it suggests the good luck and help from opposite sex in the career requiring many interactions with the opposite sex. Women with such a mole usually attract men, either good or bad.

Mole by the Side of Nose

Usually, a mole by the side of nose indicates the frivolous personality and people with such a mole are drift-minded, which will affect the career development.

They tend to win others’ trust easily, have unstable economic conditions and squander. It symbolizes the good luck for career and the strong adaptability, as well as a peaceful and happy life after middle age.

A mole on nose tip is a sign of profits pouring in from all sides. For a man with plump nose wings and thick nose tip, an obvious mole on the nose tip suggests the good luck for wealth. If a black mole pops up suddenly, it indicates the wealth will come in the near future. A mole at the lower end of the nose tip symbolizes several times of marriage and divorce caused by lust; also, it is a sign of bad luck for wealth. A mole on the nose wing represents the financial loss.

Mole above the Mouth

People with a mole above the mouth may give birth to twins after they get married. This kind of people has poor ability of adapting to the environment and live an unfree life. It also represents the extremely good luck in salary and an abundant spiritual life.

Mole below the Mouth

A mole below the mouth suggests the lifelong drifting from place to place. Therefore, people with such a mole are not suggested to purchase real estate even if they are rich. If the mole is right in the center below the mouth, it suggests the person is weak-willed but thoughtful and decisive.

People with a mole on the upper lip are sentimental. They are usually very attractive and make others feel good, thus having many friends. They should beware of overeating.

People with facial moles on the lower lip are family-oriented and good at cooking. They generally lead a busy life. In love relationships, they are very popular with the opposite sex.

A mole on ear is a sign of good fortune! People with such a mole are talented, quick-witted and blessed; they can seize the good luck, succeed easily and get a lot of personal wealth in the future. Beware of excessive self-awareness and bad luck caused by your wayward personality.

This kind of mole appears behind the ear. If it is on the upper part, it suggests a poor relationship with parents; when the mole is in the middle, it reminds being taken advantage by others; if it is on the lower part, it indicates the poor luck for wealth in life.