Figures in the hands according to Palmistry - WeMystic

Figures in the hands according to Palmistry 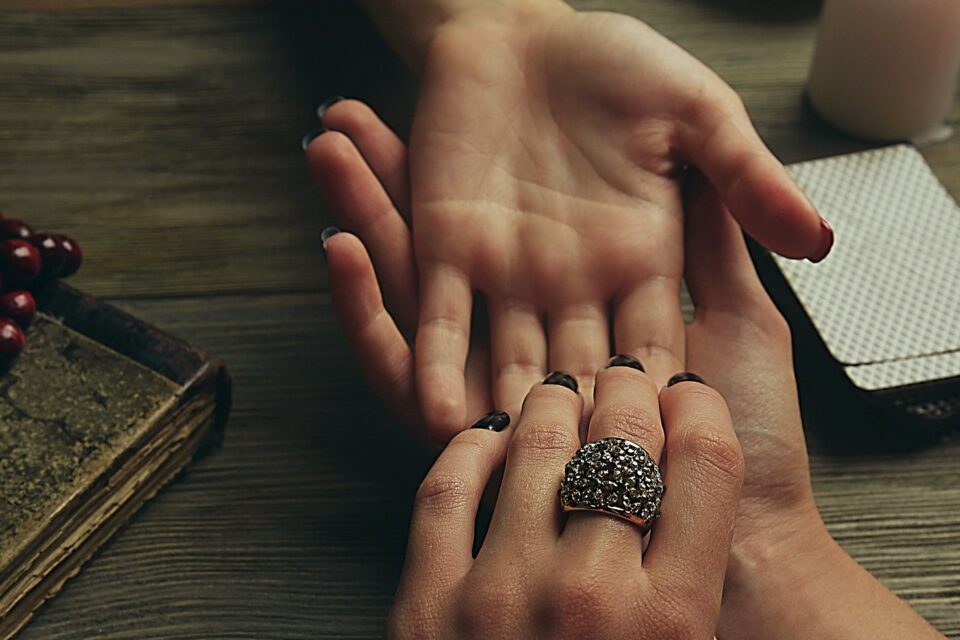 Figures in the hands, also known as marks or signs, are a particular object of study in the practice of Palmistry, despite not having the same relevance as the major, minor and auxiliary lines.

Generally, eight types of figures are usually identified in the hands: crosses; stars; islands; points; triangles; grates or grids; circles and squares. Although there are figures in the hands that can appear and disappear due to the passage of time, or an unexpected trauma (injury), the palm readers take them into consideration with equal seriousness, since they offer information about the individuals’ lifestyle or traits.

Figures in the hands and their meaning

As we’ve said before, the main figures in the hands (in the context of Palmistry) are the crosses; stars;  islands; points;  triangles; grates or grids;  circles and squares. The meaning of each of these marks is briefly described below; since, for a complete interpretation, it is necessary to know the location and its relation to the major lines. 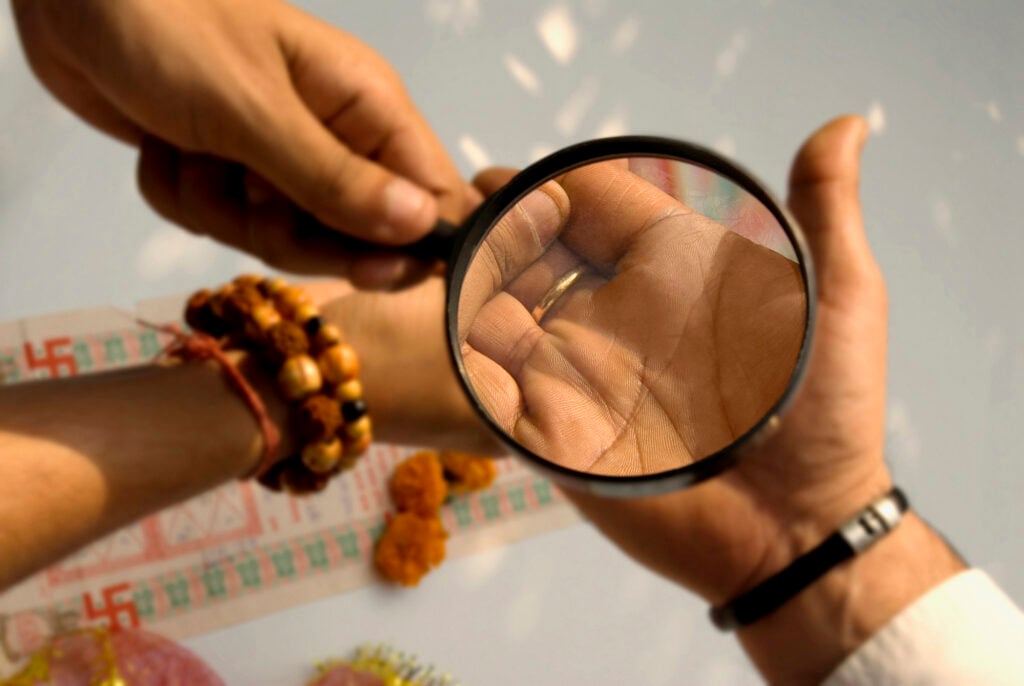 A vertical line that crosses a horizontal one. Crosses may indicate success or positive changes, (especially if located on the Mount of Jupiter, in the base of the index finger). However, in most cases, they are associated with warnings and setbacks.

Similar to an asterisk, stars have a positive connotation when they are located in the mounts. Otherwise, indicate events that are out of the person’s control or that are difficult to manage.

Small ovals on the major lines. They refer to uncertain circumstances.

They indicate recapitulation processes or energy blockages that can be used as an opportunity to reformulate your strategy and goals.

They represent personal and professional achievements, as well as cunning and quick thinking.

It is a pattern of crossed lines, hinting at a thoughtless quality, leading to wasted time and energy.

On the Mount of Apollo (base of the ring finger), it is a sign of fame; in other sectors of the palm, it suggests some weakness.

Protective squares (protect a blank space on a major line) are favorable and promoters of strength of character in crisis situations.

Note: there is what is known as the teacher’s square, located in the vicinity of the Mount of Jupiter (the base of the index finger), which refers to the potential of the individual as a mentor. 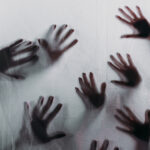 You may also like
Types of hands in Palmistry: learn to identify them