Freemasonry: origin and symbols of this secular society - WeMystic

Freemasonry: origin and symbols of this secular society 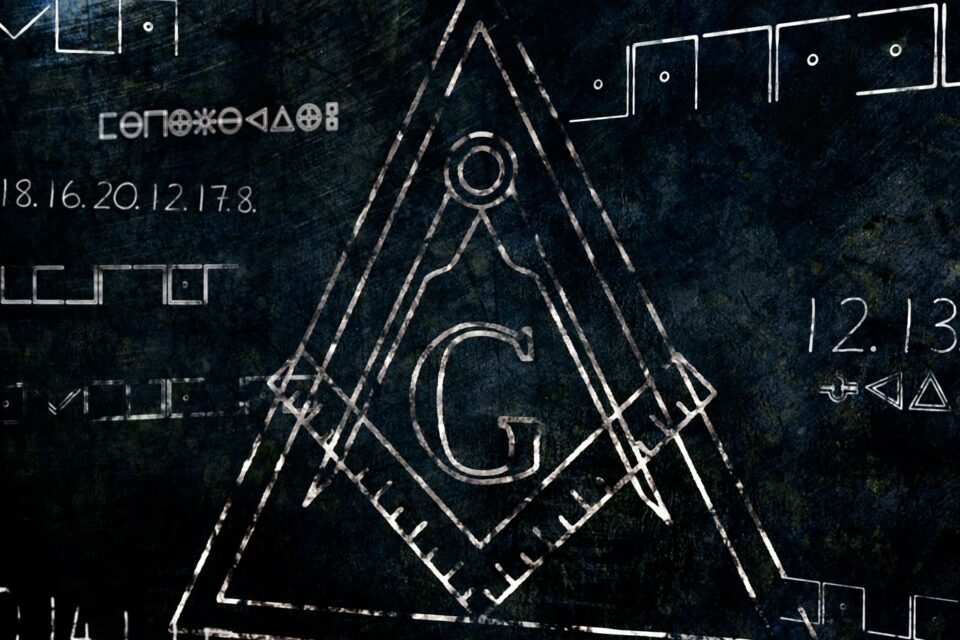 Freemasonry is one of the oldest active organizations in the world. Its present form emerged in 1717 in England, its institutional origins are from the Middle Ages, however, its philosophical origins go beyond, since Freemasonry is guardian of the principles of ethics and morality that since the dawn of humanity has allowed its constant evolution.

We don’t known exactly how or when it began. For many scholars it originated from ancient mystery schools in ancient Egypt around 3,600 BC. For others, Freemasonry arose in the Middle Ages with the corporations of cathedral and castle builders.

According to few authors, there are some evidences that it was influenced, in its early days, by the Order of the Knights Templar, formed in 1118 to help and protect pilgrims on their travels to the Holy Land.

Freemasonry: the origin of the word

During the medieval period the word “free” was prefixed to the name “bricklayer” (forming the expression “freemason” in English = freemason; in French = franc-mason; German = freimaurer) because, having knowledge and techniques not found in the hands of others, these men were far more free workers than bonded servants, and they were free to travel from a country to another.

Freemasons built most Gothic cathedrals and other public buildings in continental Europe and England.

On June 24, 1717, in London, the members of four Lodges gathered to form the Great Lodge of England. It’s from this historical fact that all modern Freemasonry finds the origin of its system of government based on Grand Lodges. Currently, there are more than 300 Grand Lodges all over the world.

The square and compass used today as symbols of engineering were also used by the freemasons who created Freemasonry. As a simple working tool, it reminds us of the humility and recognition of our origins so that we can help others.

As the emblem of the Grand Master, this symbol usually comes with the letter G in its center, meaning not only Grand Meter, the high level of engineering, but also “God”.

Another symbol is the Level, an instrument for measuring the levelling of walls and buildings. This emblem serves us to keep justice and equality firm. Thus, all Freemasons must preach this to each other. Each one has the same rights and duties, that makes them equal among the group.

Profession and life status cannot exceed respect and humility towards each other. 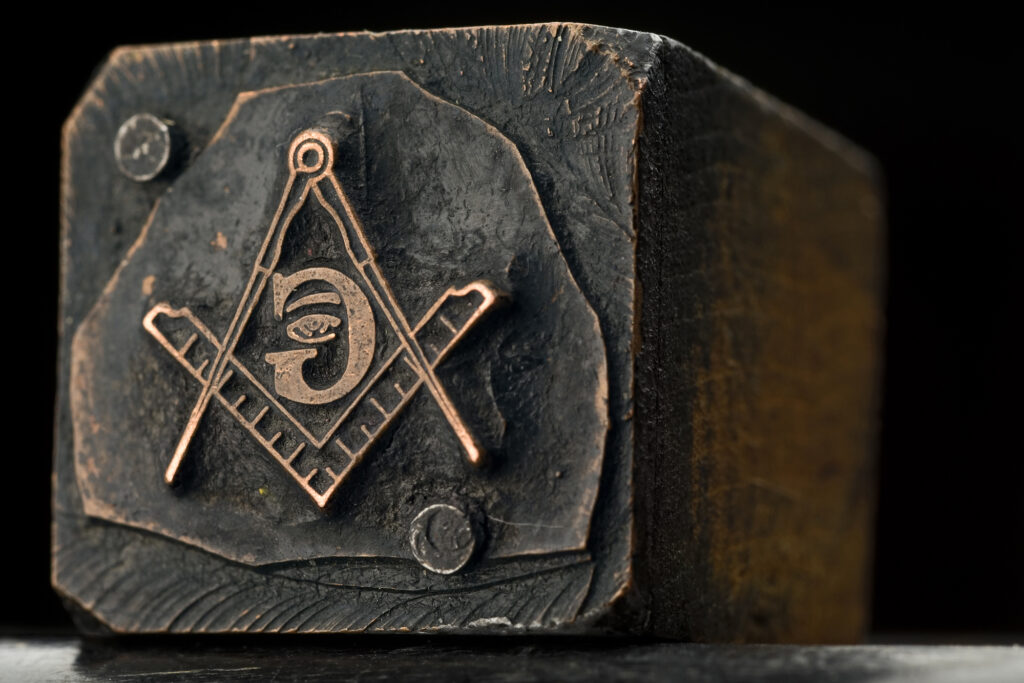 The ladder, besides reminding us of the Illuminati pyramid and obelisk, also leads us to raise something through its own effort and collectivity, that is, the group does not exist without us doing our part. As one goes up, the other holds the ladder, and so on. Brotherhood and humility must always be present for the rise of a social group.

The mosaic shows us nothing more than the pavement, alternating between black and white colors. Thus we go through the doctrines of the positive and the negative and all the complements of life, so that there is perfect harmony.

The pavement also brings to mind the constant need to be grounded and focused.

It is the most iconic symbolic emblem of Freemasonry. It is the unique badge of a Mason and it is considered a tool. It’s said to be more honorable than the Roman Eagle or the Golden Fleece, the Masonic apron is literally, the badge of a Mason carried with him into the next existence. Celebrated in poetry and prose, the Lambskin Apron is the initial gift of Freemasonry to a candidate, and at the end of life’s pilgrimage it is placed on his mortal remains and buried with his body in the grave.

It goes back to the days of working Masonry, when masons wore a long apron of thick leather to protect them against splinter; of rock and blows from their tools.

As a piece of protective clothing, the apron symbolizes hard work and at the same time it helps create and maintain the strong bond of belonging to the same fraternity.

It is said that the apron refers to the pure heart, the gloves to the clean hands and both are associated with purification, which, in Freemasonry, was always symbolized by the ablution, which preceded the ancient initiations into the sacred Mysteries.