How can music enhance your spirituality? - WeMystic

How can music enhance your spirituality? 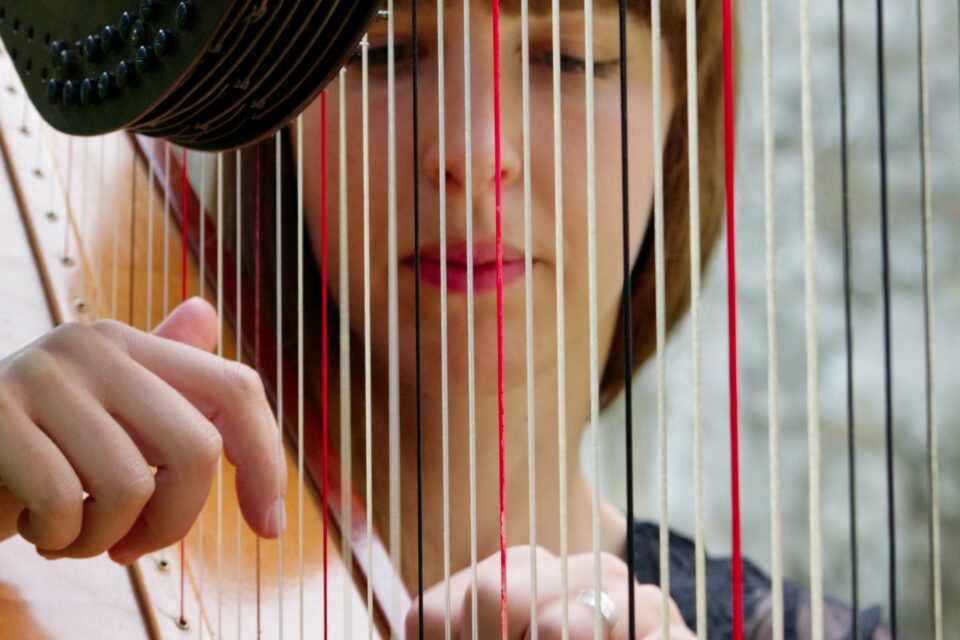 Around 54% of all American households have at least one member who plays a musical instrument – as per Gallup research commissioned by the National Association of Music Merchants. Study after study has shown that music can help people with a variety of conditions – everything from stress to depression, and anxiety. Music can also play an important role in honing human spirituality – which in turn has been found to boost happiness and well-being. If you would like to feel more connected to a greater force, or to other sentient beings, can music help you achieve your goals? So, how can music enhance your spirituality?

In a study undertaken at a Christian university among undergraduate psychology students, an inexorable link was found between music and its ability to enhance emotion and spirituality.

Music and spirituality among bereaved people

Another study by V Araujo and colleagues focused on music and bereavement. The findings showed that sacred music, especially when it contained vocals, improved spiritual wellbeing in bereaved relatives.

This ties in with the belief, said scientists, that “the spiritual well-being resulting from musical encounters, especially in regard to sacred music, can represent a psycho-socio-spiritual support that provides comfort and motivation.”

In this sense, music can help people understand that suffering is a universal experience and that many have undergone the same loss and search for meaning as we are when someone we love has passed away. 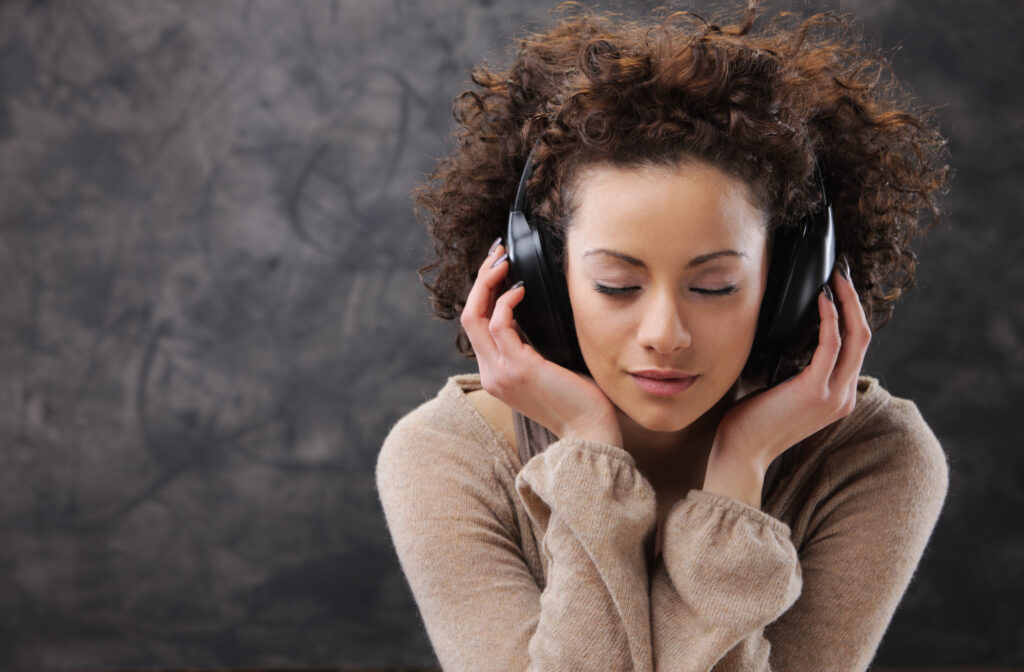 To play or listen to music?

Studies on music and spirituality focus on the effect that passive enjoyment of music can have, but honing your musical skills can have similar effects.

Often, people first learn music in a class – which can foster the sense of togetherness that deepens spirituality. Learning to play music can also sharpen cognitive skills.

Studies have shown that music lessons can help people learn other subjects better, develop their language skills, and improve their spatial-temporal skills, and make the brain work harder.

One study by scientists at the Max Planck Institute showed that when people make music with others, interbrain networks emerge and the impulse for an individual’s actions seem controlled by the coordinated activity of the group. If you are concerned about joining group classes right now, online lessons for musical instruments like the piano, guitar, and violin can deliver the same benefits.

By enjoying your lesson through Google Meet, Skype, or other platforms, you can get a clear view of how to hold your instrument, play the right chords or notes, and use the right amount of force. It is also easy to work on musical scores online via tools like Google Docs and Slack.

Music lights up the brain

Music can help put your mind in the right state so as to be open to spiritual experiences. Researchers at the Suomen Akatemia in Finland found that listening to music lights up the entire brain, as the latter processes different aspects of music – such as sound color, rhythm, and tonality.

Music activities emotions and creativity – two aspects which are particularly useful when one is about to embark on a spiritual activity such as meditation or prayer.

Music can help hone spirituality. It can affect aspects such as mood and creativity, putting us in the right state of mind for spiritual pursuits. Music can also help those in need – including those who are grieving the loss of a loved one. It can connect, and remind human beings that their suffering is universal and that they are, somehow, connected to all sentient things and to nature as a whole. 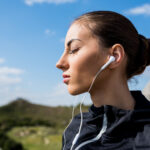 You may also like
This song reduces anxiety: a playlist to calm yourself