Liza sun god: the legend of Mawu and Lisa - WeMystic

Liza sun god: the legend of Mawu and Lisa 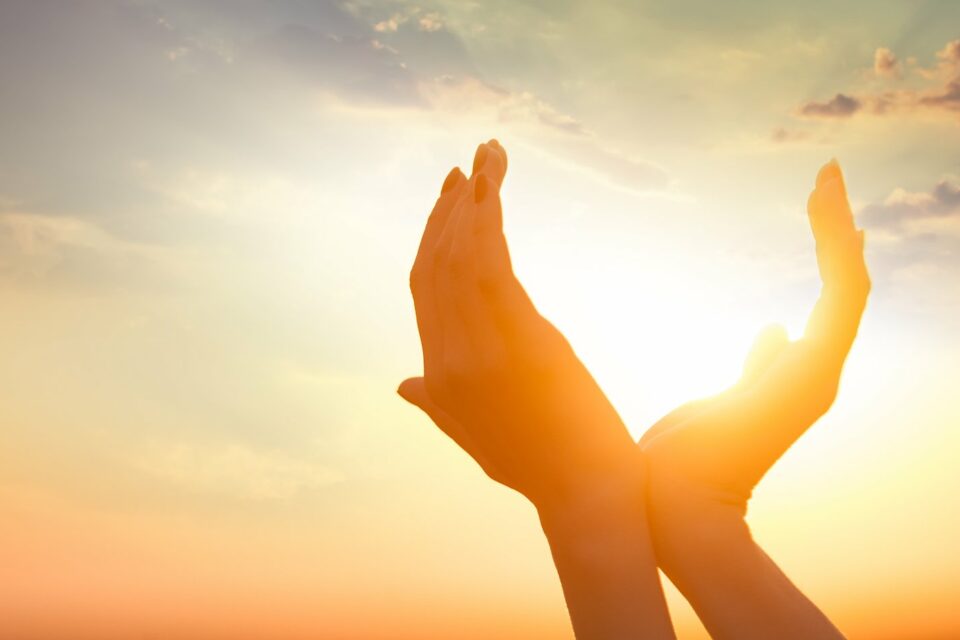 Liza sun god is the deity of the sun, heat, sky and power in Dahomey. He is the son of Nana Buluku, the twin brother of the goddess Mawu, and the father of Dan, the cosmic serpent. Liza is alternately described as Mawu’s brother, husband or son and sometimes as her messenger. Their relationship is not sexual, but expresses the unity of duality or the union of opposites. Together, they symbolize the supreme divinity. In fact, they are deities of the Vodun religion.

After Mawu created the universe, Lisa offered men the tools to work and live off the land.

Where does Vodun come from?

Vodun comes from West Afric; others in Benin and Togo practice it as well.

It was during slavery that Vodun spread to other countries. The people captured continued to practice Vodun in the greatest secrecy after becoming slaves. It is now practiced in several countries including the United States, Haiti, Mexico, Brazil, Cuba and Africa.

What is a Vodun?

Vodun is a religion but also a culture with a spiritual and artistic side, integrating art, dance, music and philosophy. Beliefs appeal to supernatural spirits and powers. They use animal sacrifices, the rites of voluntary possession by spirits and various spells.

Vodun has many spirits and one of the best known is certainly Baron Samedi, the spirit of death. 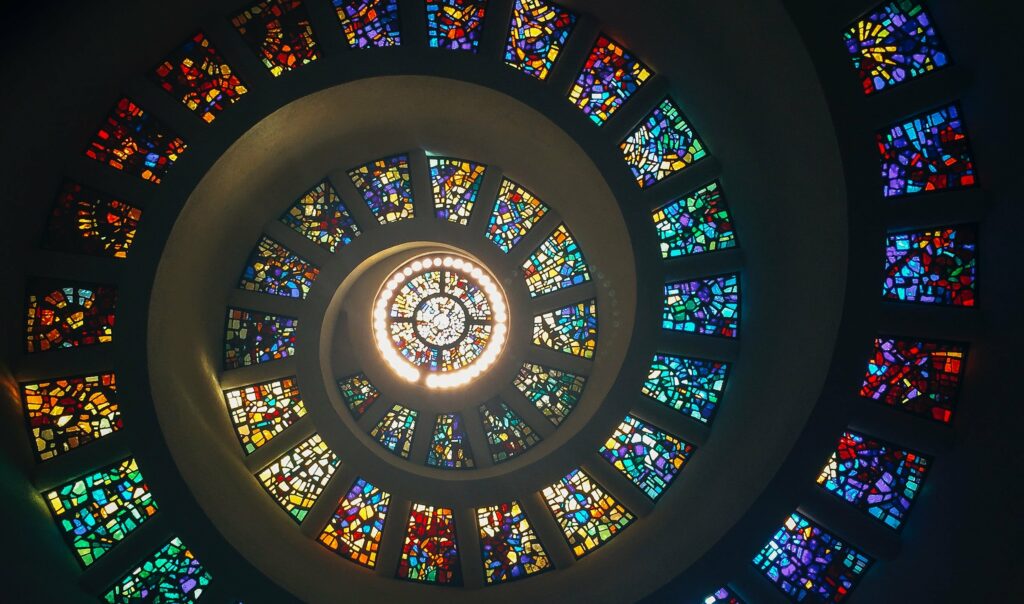 The Mawu-Lisa couple is difficult to access, so the Vodun followers come into contact only with other deities, who are the representatives of Mawu-Lisa and who are responsible for very specific tasks. Hêvioso, for example, whose representation is a ram, is the deity of thunder and is present in all atmospheric phenomena; Dangbé, deity of fertility; Agbe or Hou, deity of the sea; Ougoun, the protector of blacksmiths and those who go to war or Toxosu, the king of the waters

There are main deities, but each family (village), clan, corporation, etc. honors their own deities.

Followers establish the relationship with the Vodun deities during ceremonies and rituals accompanied by songs, dances and prayers in order to get in touch. Also, they make offerings to the fetishes, who are the abstract representatives of the deities. They believe that, through the prayers and sacrifices offered to the deity, the latter will provide benefits to those who seek it (good harvests, numerous descendants, healing, etc.).

Through these prayers, songs and dances, some people end up in a kind of trance, which is the most spectacular manifestation of the communication that they establish with the deity. They think that during this trance, the deities or the spirits of the ancestors slip into the body of the believers.

The Myth of Mawu and Liza sun god

The Fons who live in the former Dahomey (now Benin) tell the story of Mawu and Lisa (the Moon and its twin brother the sun). These two characters are united in a single androgynous creator. Mawu-Lisa, who watches over several gods: that of time, that of earth, that of metal and that of forests; they also have a daughter, Gbadu.

Mawu-Lisa created the world and then delegated different responsibilities to other deities. This story of creation is similar to that found in other traditions: it evokes a course of creation that evolves over several days to lead, on the last day, to the creation of man.

The story of their battles of the Fons, an ethnic group of warriors, is complex. Some scholars believe that the Fons may have worshiped the deities of their defeated enemies as well. This probably explains in part the composition of their pantheon of deities. In times of war, the deities of the vanquished had to be appeased, so they were assimilated to the pantheon of the Fons. Mawu-Lisa came from the Aja people, originally from West Dahomey.