Sea goddesses: what female divinities are out there? - WeMystic

Sea goddesses: what female divinities are out there? 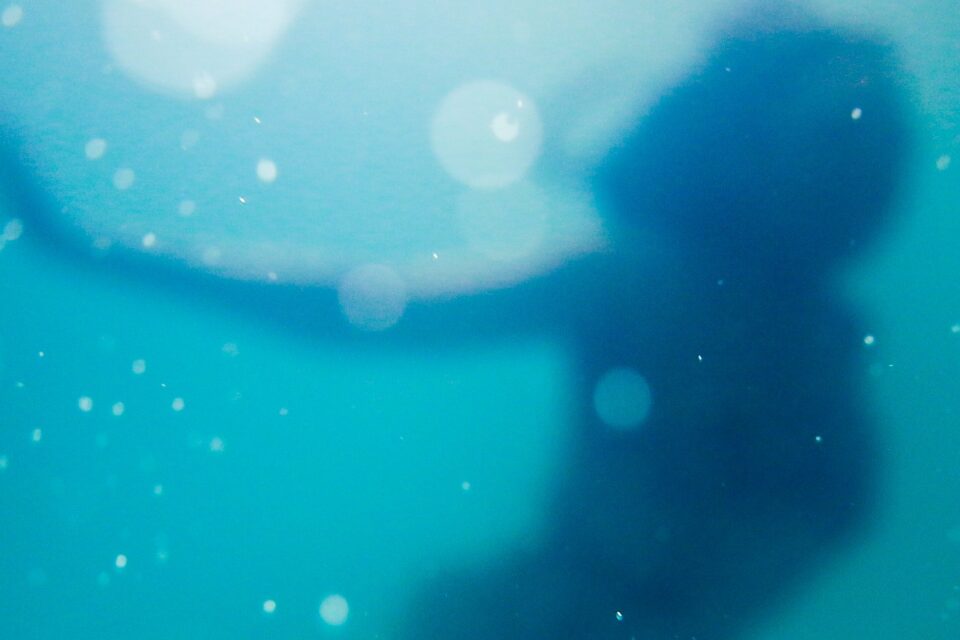 Poseidon may forgive us, because when you think of the great mythological characters who exercise dominion over the waters of the planet, sea goddesses and the beautiful Mermaids are the ones that come to mind first. They are part of the imagination of different peoples about the mysteries of rivers and oceans.

Normally endowed with great beauty, they are associated with love and sensuality; seduction is the main characteristic they have in common. However, they also represent the danger of the tides; their charm has long been considered responsible for drowning and boat accidents that the sailors suffer on the high seas. But each of them has its own history and way of acting.

Halia is basically a Haliade, nymph of the seas. However, Poseidon made her one of the Sea goddesses. Halia is not her real name. Her birth name is Himalia.

It was under her real name that she met Zeus when he defeated the Telkhines, two giants of the island of Rhodes, the brothers of Halia. Zeus seduced her and they had three sons, Spartaios, Kronios and Kytos.

Subsequently, she changed her name to Kapheira and met Poseidon, whom she nursed. He fell in love with her. Poseidon and Halia had several children: Rhodos, goddess and island of Rhodes, and the Proseoous demons (proseoous daimones), six sons, gods of the underwater caves of Rhodes island.

Halia was raped by her six sons and in shame, threw herself into the sea to commit suicide. Poseidon caught up with her and therefore made her a goddess; that’s when he gave her the final name Halia. As for their sons, their own father locked them up in his famous caves of which they were the gods. 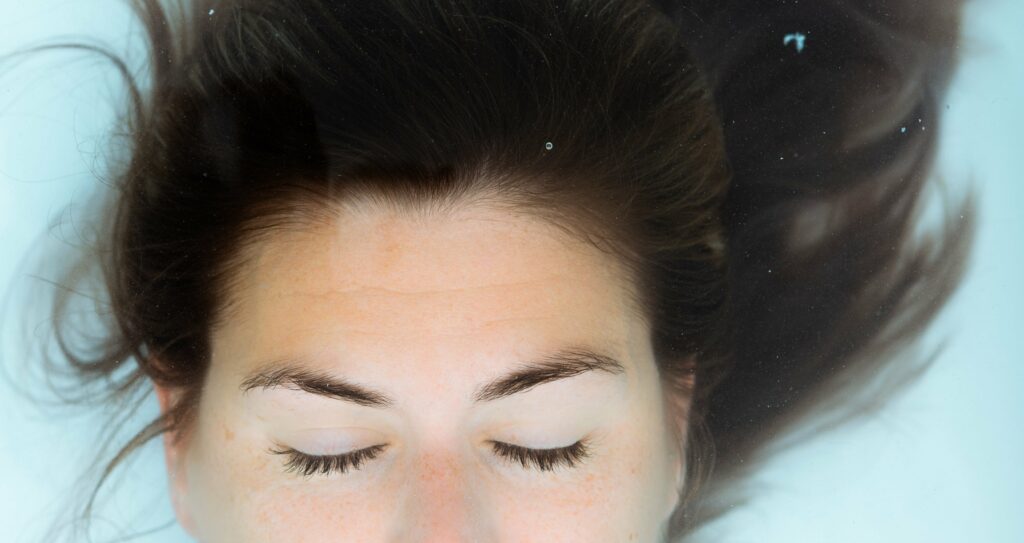 In Greek mythology, Amphitrite (in ancient Greek Ἀμφιτρίτη / Amphitrítê) is a Nereid, daughter of Nere and Doris (or Dioné according to some late sources), wife of Poseidon.

She is completely unknown to the Iliad, who only recognizes Dioné as Aphrodite’s mother. The Odyssey mentions her as a deity of the sea, mistress of sea monsters, but without mentioning a link with Poseidon. Amphitrite also appears in the Homeric Hymn to Apollo Delian (written around 700 BC) as one of the goddesses who presided over the birth of this god, against the advice of Hera.

They called her Tethys from a Greek word which means nurse, no doubt because she is the goddess of water, a raw material which, according to an ancient belief, enters into the formation of all bodies.

The chariot of this goddess is a conch of a wonderful shape and a whiteness of pearly ivory. When traveling, this chariot, dragged by sea horses whiter than snow, seems to fly on the surface of the waters. Around her the dolphins, playing around, leap into the sea; she is accompanied by the Newts, who sound the trumpet with their curved conches, and by the Oceanids crowned with flowers, and whose hair floats on their shoulders according to the winds.