Mars in Leo: big as the Sun - WeMystic

Mars in Leo: big as the Sun 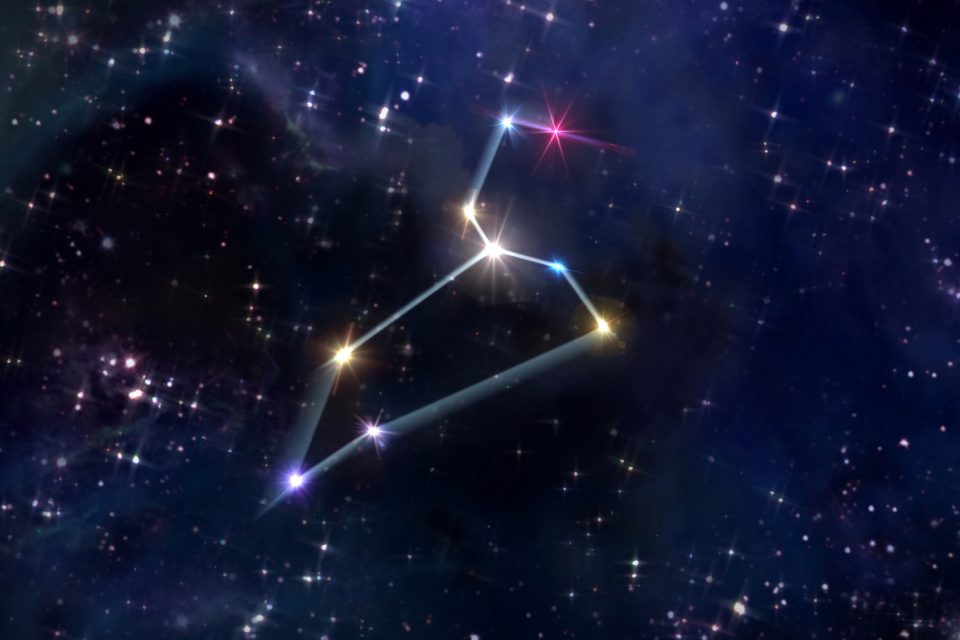 Mars is the planet where we can look at when we talk about inner force. It rules the masculine side we all have, as opposed to Venus, which rules the feminine. The way we use our power to start things in life is given by Mars. Now, let’s learn about Mars in Leo.

Mars in Leo: we gotta fight 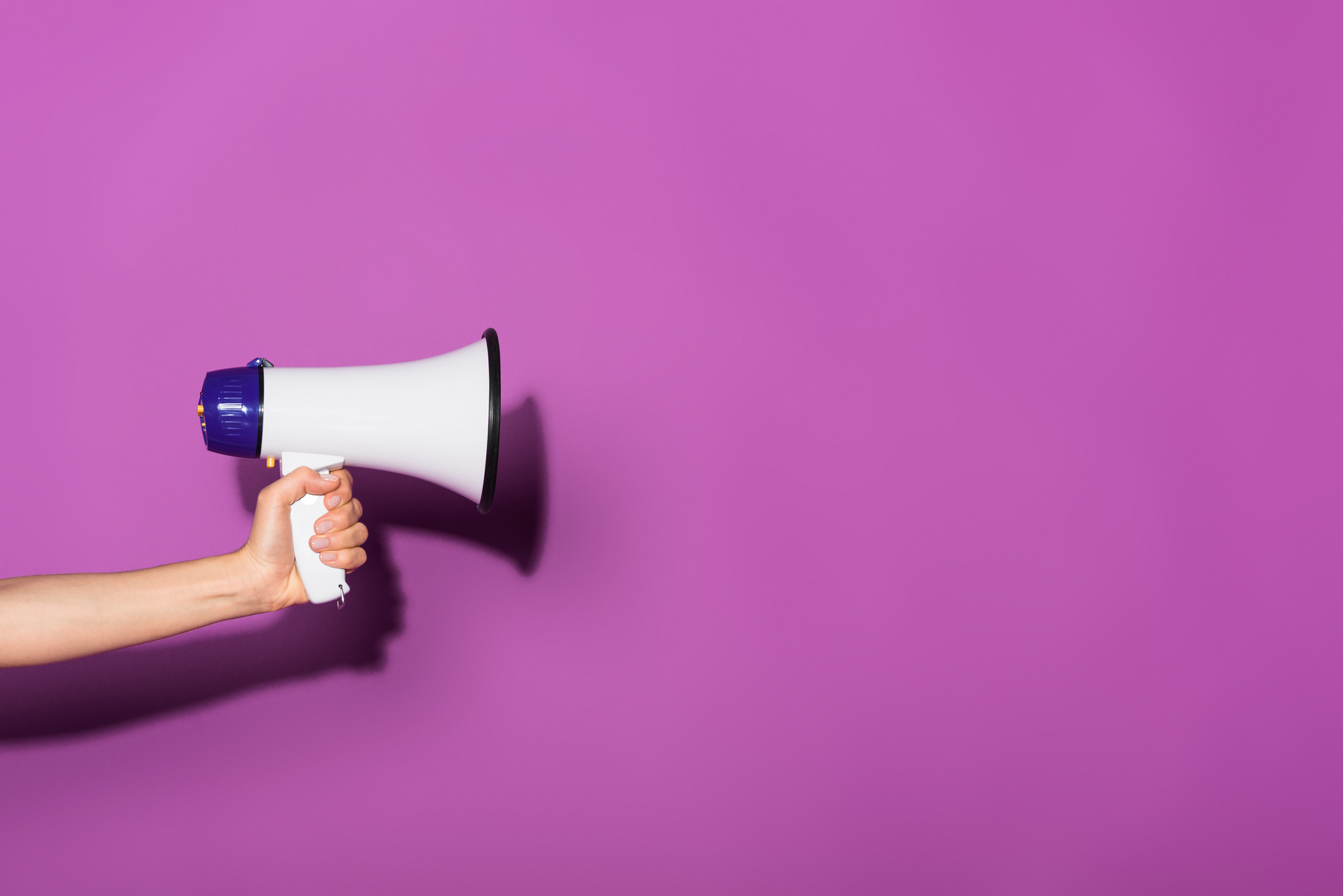 The Sun is the ruling star of Leo, a sign of fire (just as Aries and Sagittarius). Mars is a planet of fire as well and it is known by “the red planet”. When it joins to the energy of the Sun, this is really a inflammable combination.

Mars has to do with our deep and visceral energy, that will we have to fight for what we want. Mars in Leo is a prime example of this warm Martian energy. These people will be steadfast in imposing their wills and will always have a vibrant vibe.

People who are alive, solar and who are not afraid to speak and stand. They say what they want and do not care much about hierarchy. Because for them, they are at the top anyway.

The way they express themselves can be very shocking and make a wrong impression on others. Authoritarianism is something that has to be taken care of. Mars in Leo has a tendency to overdo it and usually does not notice when they cross the line.

Mars in Leo: love what I do 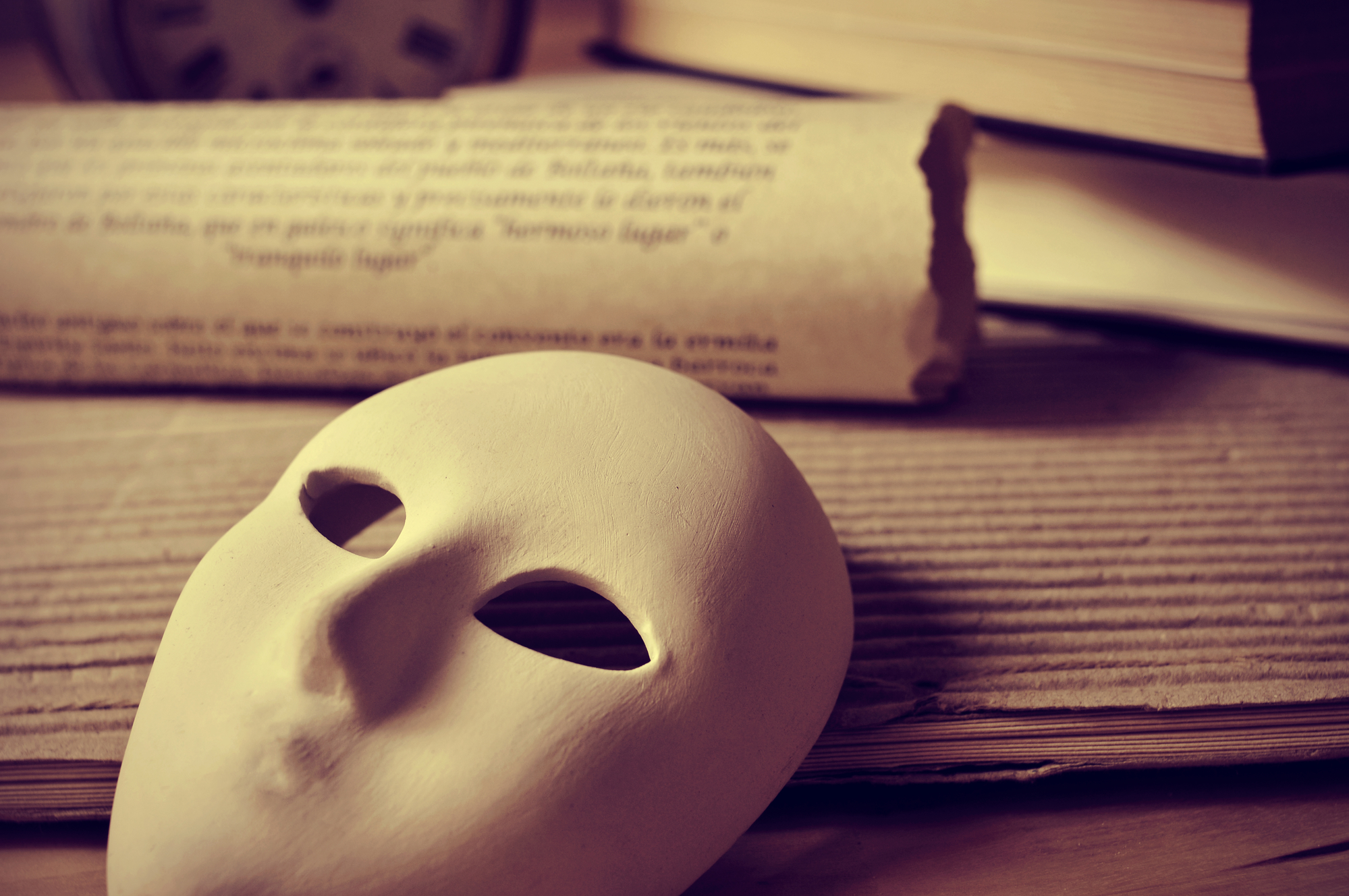 But despite apparent self-sufficiency, these people need others, they are only too proud to admit. They need confirmation and admiration from others to feel happy and complete. Because of this, they will hardly act under the table. Doing things under the watchful eye of others seems to be much more interesting to this Mars.

Mars in Leo also gives a creative approach to their actions. Faced with challenges, they are likely to find solutions that no one has ever imagined before. They are determined, have a lot of energy and seem restless. These people do not usually have any kind of problem to achieve success. It looks like they were born for this.

And speaking of creativity, they also apply it in the field of the arts. Whoever has Mars in Leo has a born talent for the dramatic arts. Sensitive eyes and ears for paintings and music are also part of the package.

Mars in Leo: the sexuality

Mars is also the planet that rules our sexuality. Unlike Venus, that rules our sensuality in a more feminine way, Mars is about our wild thoughts in sex. The lion is a wild animal and that could be a perfect embodiment for the carnal instincts of Mars in Leo.

You must already imagine that they like to command even in intimacy, right? So they will do better with passive people. They will be excited by games of domination or when the other plays a helpless character. Surrounding and dominating the prey will be the main role of this Mars in bed.

And if they realize that the partner idolizes them, they will be in their perfect paradise. Speaking like that, it even seems that Mars in Leo is a big selfish being, but this is not true. They may be egocentric but not selfish. Their heart is great and the ability to give to others can be enormous.