Mars in Sagittarius: an optimistic attitude 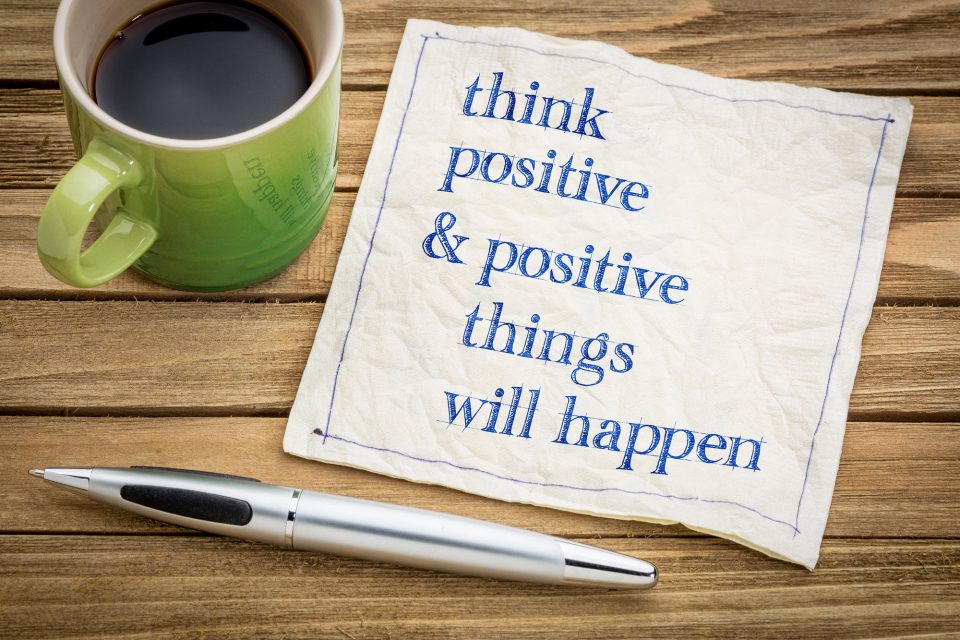 Mars is all about our instinct for survival and inner force. This planet leads us through life using its motor energy. While Venus influences our feminine side, we can say Mars is responsible for the masculine. Now, get to know everything about Mars in Sagittarius.

Jupiter is the ruling planet of Sagittarius, a sign of fire (just as Aries and Leo). As Mars is also considered a planet of fire by being ruler of Aries, we have this doubled energy here. Mars in Sagittarius does have a large and imposing force, but not as aggressive as Mars in Aries.

Enthusiasm would be the best word to define this Mars. People who are cheerful and who are excited to do anything. Do you know those people who seem to be quiet in a corner and just a simple invitation cheer them up, making them get ready to leave in a minute? This is Mars in Sagittarius.

As Mars gives the force that moves us, we can say that these people have no problem with the starter. They usually take the initial step to solve problems and stimulate those around, as if they were propellers. And they do this because they believe in a happy ending that they can see up there.

They have a great faith and perhaps that is why they are so idealistic. They believe they can reach and so they will. Storms may come, but they continue with their positive thoughts and steadfastness to the end. 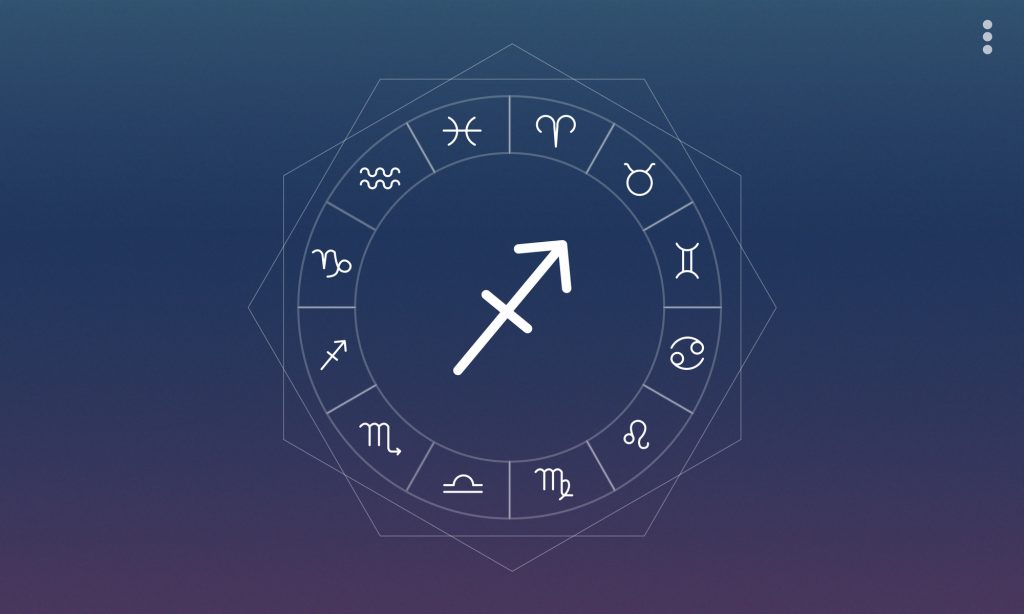 Mars in Sagittarius: movement is stimulus

Although they have strong ideals within them, they often change their minds. They circulate between their opinions with passion, but it is as if they are changing their clothes. Today, they may claim that they like it that way, but next week they will defend another speech that will make you wonder, “But did not he/she say exactly the opposite before?”

It is the different stimuli that connect the points of their mind and make these people move. And because they are intelligent, love to study and learn new things, it is understandable that as new information arrives, new opinions will be formed.

You can already see that movement is very important to lubricate the mechanism of action of these people. Mars in Sagittarius is an excellent positioning for people who work with travel and international studies. And since they are also generally very righteous and wise, diplomatic careers would also be perfect to follow.

Mars in Sagittarius: the sexuality

Venus is commonly associated with lust and sex, but did you know that Mars is responsible for our deepest sexual desires? Mars is the one that dictates how we move in bed, instinctively speaking.

Mars in Sagittarius believes that laughing is the best medicine. They own a rather relaxed and enjoyable personality. It is through good humor that they break whatever strange mood there may be with their partner.

Sometimes people may even interpret the jokes as offensive or inappropriate and this Mars really has a tendency to overdo it. However, we can assure you that the intimate relationship with these people will be the most fun and exciting anyone can have.