Psalm 72: a Psalm of righteousness - WeMystic

Psalm 72: a Psalm of righteousness 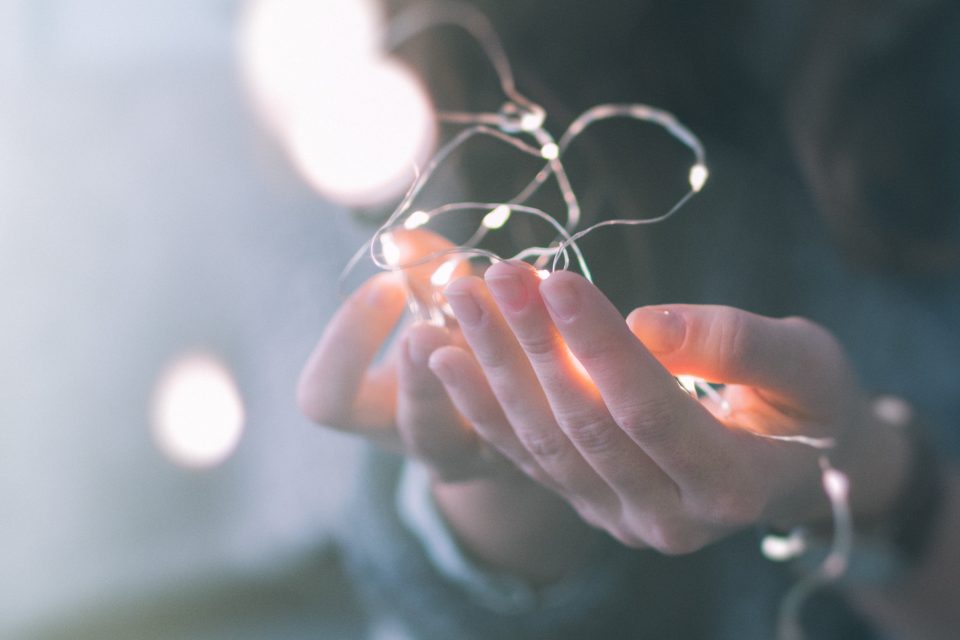 Each Psalm belonging to the 150 compounds for the biblical book of Psalms was created specifically for a purpose, in order to attune their requests to heavenly entities and energies. Basically, they act as an announcement of personal wills, helping us to carry desires, longings, thanks, and all kinds of feelings to their rightful destinies. Next, we analyze Psalm 72.

The way they are created makes it clear that they have rhythms and cadences that are right to be sung. Thus, in chanting such prayers we can get closer to the energies of the universe, creating an intimate connection with each of them. Psalms are forms of devotion, and therefore they must be recited with faith, without fears or timidity.

Psalm 72 for health and justice 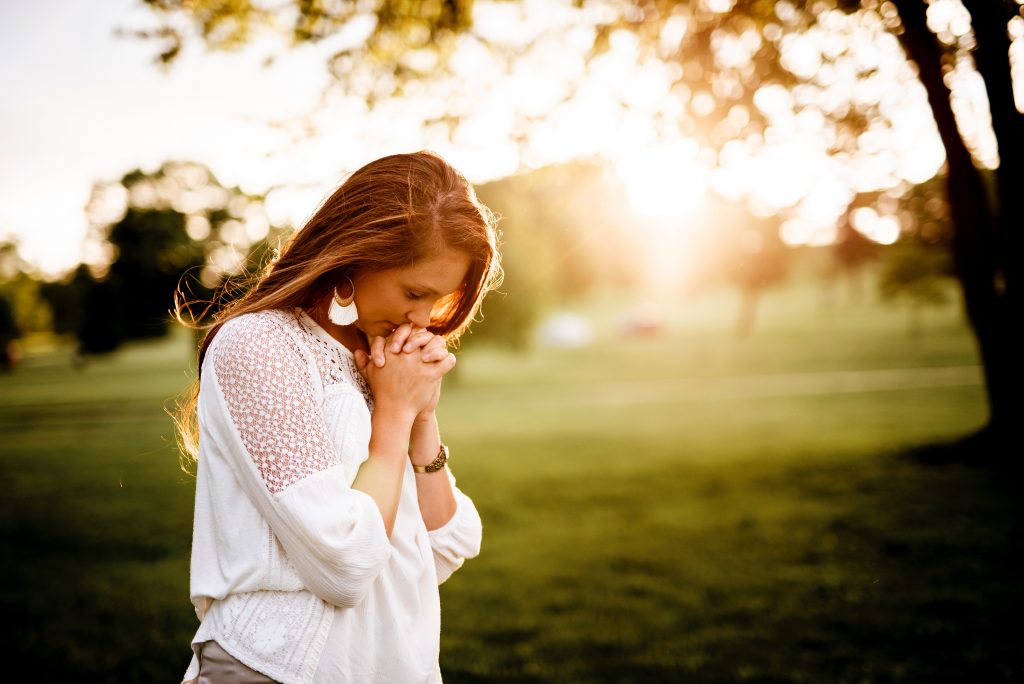 Psalm 72 was possibly idealized by King David in the same period when his son, Solomon, was put as King and became a sort of Messiah for the nation of Israel.

This placed great responsibilities upon Solomon’s shoulders but filled the hearts of his subjects with hope. Solomon was responsible for extending his kingdom of Israel over a vast territory, which surpassed the barriers of Judea and was seen as a prosperous and just reign.

Perhaps in view of such characteristics attributed to his reign, Psalm 72 received a messianic character, being built in a way to revere and cry out for help to the diseases that affect the members, very common for the time.

For this reason, even today this prayer is used by those who wish to be successful in treating members’ diseases, whatever they may be. It also caters to those seeking solutions to problems in the kidneys, heart, dysfunctions that affect the mind and intellect, as well as addictions of many kinds. After all, the healing of all these illnesses is part of what is expected of a kingdom ruled by a Messiah.

This is also a Psalm of righteousness and may, together with other Psalms, be used to ask for the divine will to be done and justice to prevail. Next, know the prayer dedicated to the praise of God, asking him to grant us the privilege of his glory.

1 Endow the king with your justice, O God,
the royal son with your righteousness.
2 May he judge your people in righteousness,
your afflicted ones with justice.

3 May the mountains bring prosperity to the people,
the hills the fruit of righteousness.
4 May he defend the afflicted among the people
and save the children of the needy;
may he crush the oppressor.
5 May he endure as long as the sun,
as long as the moon, through all generations.
6 May he be like rain falling on a mown field,
like showers watering the earth.
7 In his days may the righteous flourish
and prosperity abound till the moon is no more.

8 May he rule from sea to sea
and from the River[b] to the ends of the earth.
9 May the desert tribes bow before him
and his enemies lick the dust.
10 May the kings of Tarshish and of distant shores
bring tribute to him.
May the kings of Sheba and Seba
present him gifts.
11 May all kings bow down to him
and all nations serve him.

12 For he will deliver the needy who cry out,
the afflicted who have no one to help.
13 He will take pity on the weak and the needy
and save the needy from death.
14 He will rescue them from oppression and violence,
for precious is their blood in his sight.

15 Long may he live!
May gold from Sheba be given him.
May people ever pray for him
and bless him all day long.
16 May grain abound throughout the land;
on the tops of the hills may it sway.
May the crops flourish like Lebanon
and thrive like the grass of the field.
17 May his name endure forever;
may it continue as long as the sun.

Then all nations will be blessed through him,
and they will call him blessed.

18 Praise be to the Lord God, the God of Israel,
who alone does marvelous deeds.
19 Praise be to his glorious name forever;
may the whole earth be filled with his glory.
Amen and Amen.

20 This concludes the prayers of David son of Jesse.