All you need to know about Rhodiola rosea - WeMystic

All you need to know about Rhodiola rosea 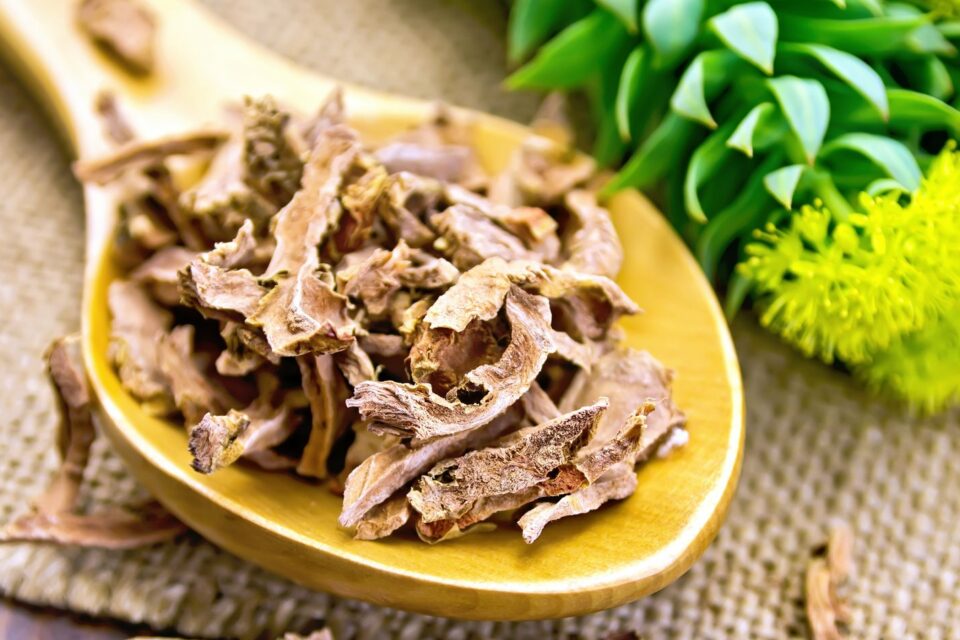 Rhodiola rosea, also known as Golden Root, is a medicinal plant traditionally used as adaptogenic, which increases the body’s resistance to physical, chemical and biological causes of stress, regulating the body’s systems. You can buy this plant at health food stores and some street markets.

The Rhodiola rosea can protect your heart, as it normalizes the heartbeat after intense exercise, it helps in the treatment of cardiovascular disorders and combat the effects of excess adrenaline, responsible for increasing blood pressure.

In addition, Rhodiola rosea intensifies the blood supply to the brain and muscles, prolonging the attention span.

Rhodiola Rosea also helps to reduce physical and psychological stress, because it promotes a moderate increase in endorphins, providing a sense of well-being, which also contributes to improving mood in depression matters. At higher doses it may be a useful sedative for insomnia problems. 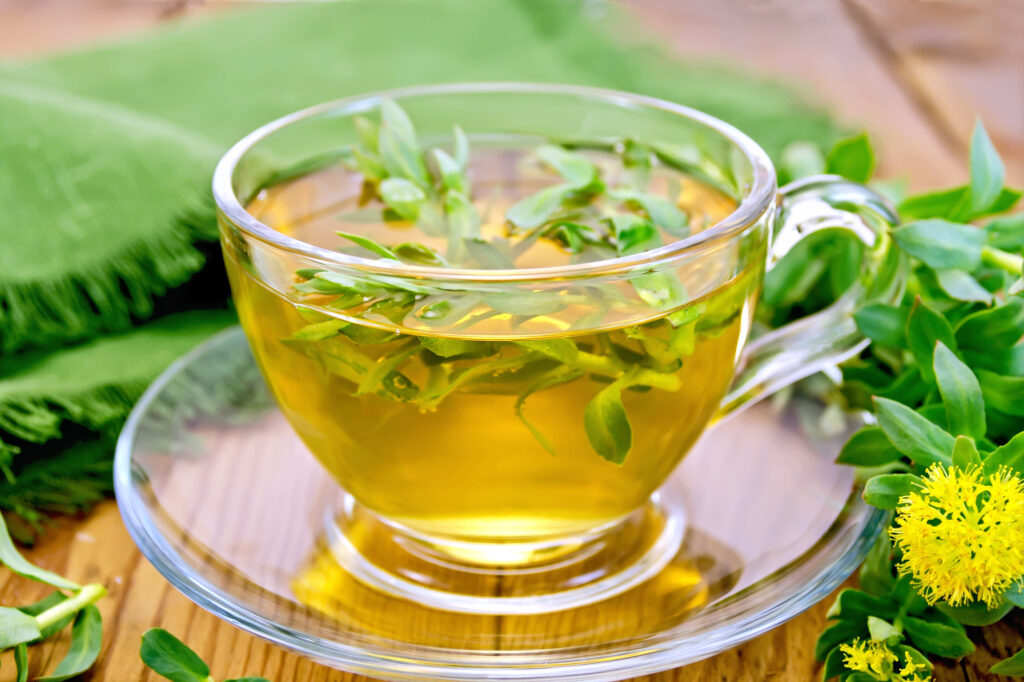 The Rhodiola rosea stimulates immunity by increasing natural killer cells, enhances T-cell immunity and increases resistance to stress. This way, it helps fighting infections, due to its anti-mutagenic properties, which increase resistance to toxins and potentially harmful chemicals.

In addition, this plant may reduces the recovery time of white blood cells suppressed from the blood due to treatments such as chemotherapy and radiation therapy.

6. Improves the quality of sleep

This plant also contributes to improving sleep disorder caused by high latitudes, since in these cases it increases the potential for changes in the sleep-wake cycle and improves the quality of sleep in general, without producing the negative effects characteristic of synthetic stimulants.

How to use Rhodiola rosea?

The Rhodiola rosea is mainly used in the form of capsules and tablets and the recommended dosage depends on the percentage of dry extract contained in the medicament, typically ranging between 100 and 600 mg per day, and should preferably be taken in the morning.

You can also try the benefits of this plant through tea, making your own infusion.

Rhodiola rosea infusion: put 1 teaspoon of the plant’s root in a cup of boiling water, let it stand for 4 hours, strain and drink up to 2 times a day.