Risks of 5G: myth or reality? 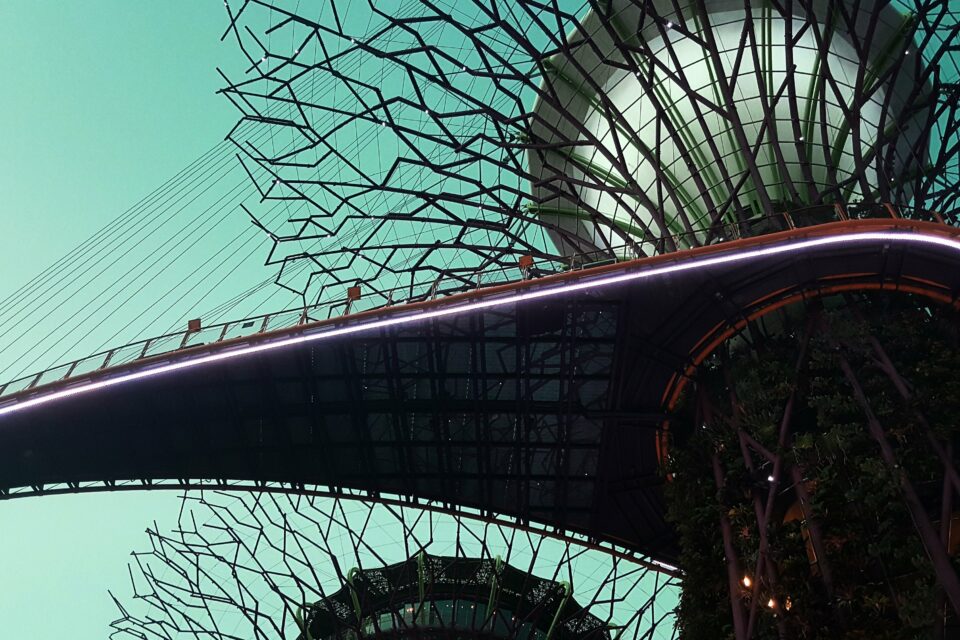 At a time when countries around the world indulge in a merciless technological war, the appearance of 5G could change everything. Some are shouting at the revolution, others at the scandal of advancing the fact that it could even be dangerous for our health. But who is right and who is wrong, and what are the stakes behind this new technological advance? Are the risks of 5G a myth or reality?

In the development phase, the new generation of mobile telecommunications will allow a performance much higher than 4G.

5G technology has a transmission speed that can reach 10 Gbps, 10 times the current technology; a network response that will be 6 times faster (i.e. less than 6 milliseconds) and the ability to connect to a larger number of devices (10 to 100 times more).

5G is expected to bring a major increase in mobile network performance in terms of network capacity, data flow and response. It will enable you to respond effectively to new needs for augmented reality services and immersive video, but also for future applications where extremely short response times are critical: remote car and drone driving, autonomous driving or emergency services. 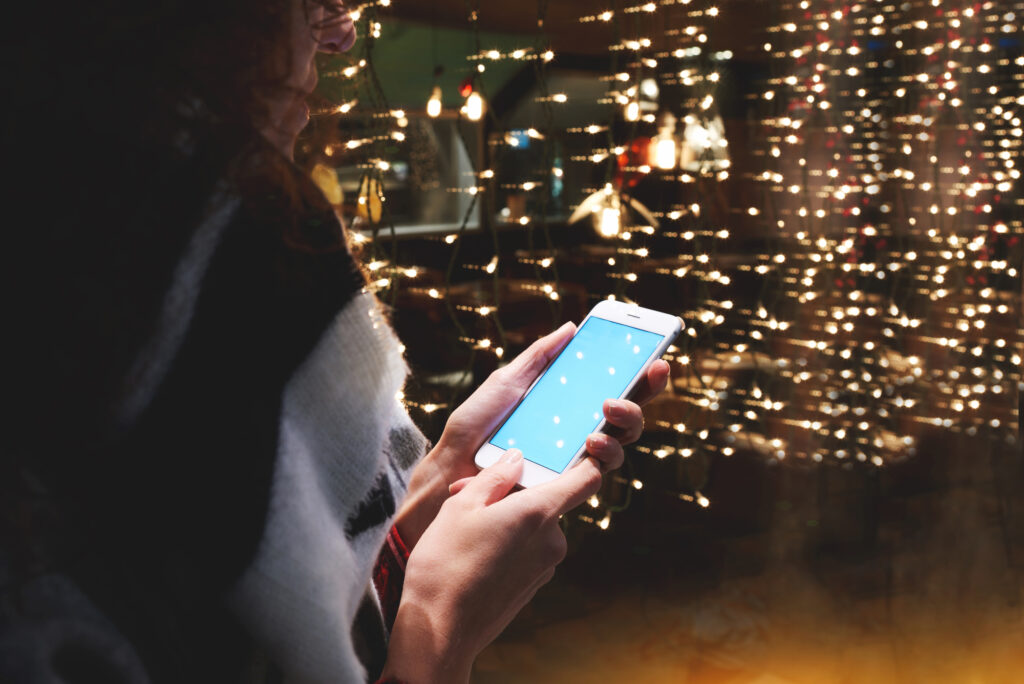 Whenever we talk about radio waves, there is a fear that they will cause cancer. This concern also existed when 4G began spreading at the end of the last decade and most likely will come back when we start talking about 6G.

In the case of 5G, there is a complicating factor. For the first time, we are talking about millimeter waves, which are radio waves at a considerably higher frequency than those used for 4G for mobile internet applications. We are talking about waves over 24 GHz that will enable the 5G; for reference, the highest frequency of 4G is 2.6 GHz, or 10 times lower.

The major problem comes from the shorter reach of these new waves. And that says shorter reach, says increased need for transmission antennas. For instance, according to the report by Nouvo (RTS), which quotes the Federal Office of Communication, it is several thousand antennas that will have to be added in Switzerland to the current infrastructure to allow the implementation of the 5G, including many small relay antennas.

This proliferation of antennas provoked an outcry from many scientists.

More than 200 scientists and doctors have asked for a moratorium on 5G. High risks of cancer, genetic damage and neurological disorders are particularly highlighted by these scholars.

The Robin Hood association even considers that we will all become laboratory rats, since the impact of 5G will not have been measured and that it can really be measured only after several years (measuring the increase of cancers in a 5G environment, for example).

So, the risks of 5G, exaggerated danger or undervalued danger?

As for 4G and Wi-Fi, the future will tell, for lack of preliminary analyzes of long duration.