Sensory isolation tank: time to turn off your senses - WeMystic

Sensory isolation tank: time to turn off your senses 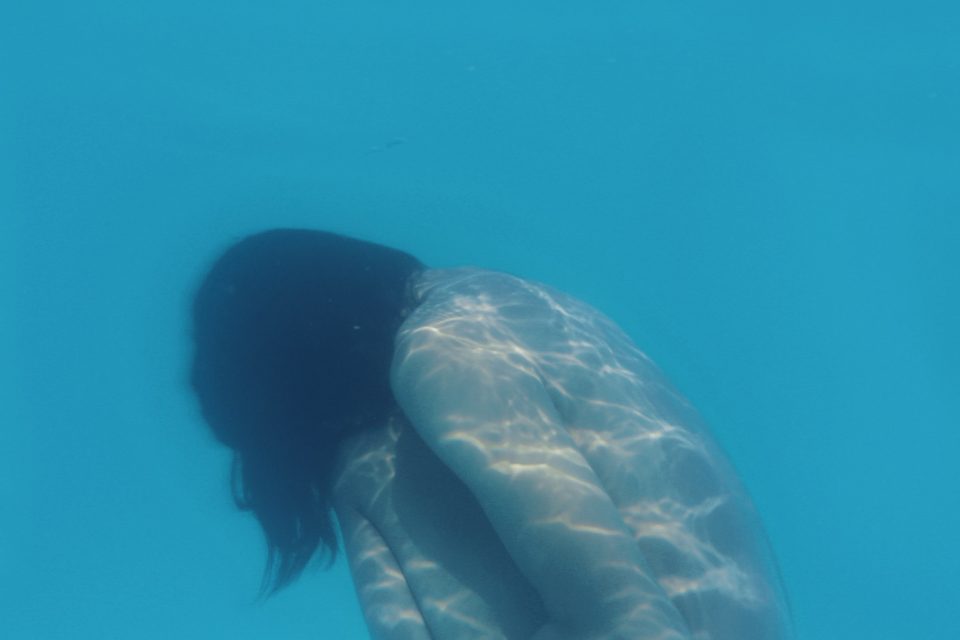 Have you heard about such thing as sensory isolation tank? This invention from the 1950s has undergone some changes and it’s still widely used in relaxation and meditation sessions – and can lead to alternative states of consciousness.

Originally called a “sensory deprivation tank,” the device was designed by the neuroscientist John C. Lilly in 1954 and, as the name implies, aimed to study the effects of sensory deprivation on the human brain – until that time, there was a current who believed that shutting down the body from the outside world would cause the individual to sleep, an hypothesis arising from various experiences involving psychotropic drugs.

How does a sensory isolation tank work?

Basically, you are placed in an isolated chamber from any source of light or sound, as far as possible. This “hermetically sealed bath” has part of its inner space occupied by highly salinated water (with Epsom salt) – whose density makes the body always stay on the surface.

In addition, the internal temperature of the tank is maintained at 34 degrees Celsius. This condition has the effect of “clouding” the boundaries between the surrounding environment and the body itself. To some extent, experience is compared to that caused by the absence of gravity.

It’s true that the original version of an isolation tank was somewhat different from the current one. The first model developed by Lilly, for example, placed the user completely submerged in the water – in such a way that it was necessary to use a mask with a vent. Subsequently, the mask was abandoned, since some users said that caused some distractions. 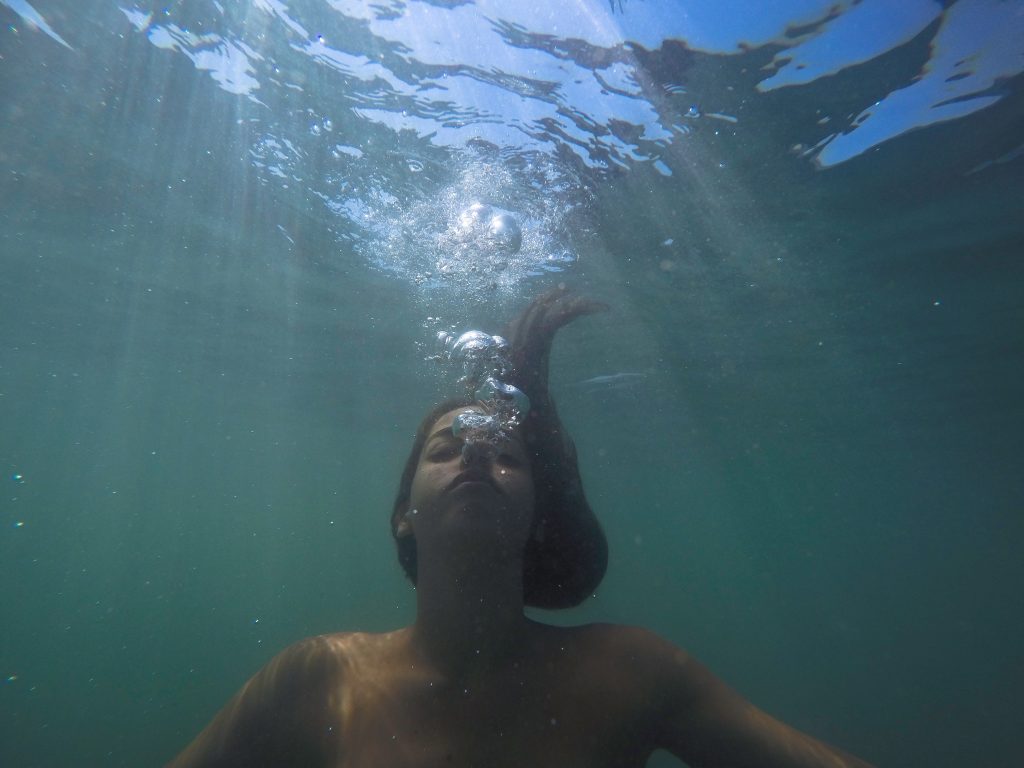 What does really happen inside a sensory isolation tank?

The physical and biological issues surrounding the experience with sensory deprivation tanks are reasonably objective; the same can not be said, however, of the experience experienced within the tank – which can vary considerably from person to person.

However, it would be a mistake to question Lilly’s rationality only from his reports within the tank. After all, the neuroscientist was a pioneer in the field of brain stimulation by electric charges – he was the first to map the paths traveled by sensations of “pain” and “pleasure” in the brain. He also became known for his exploration of interspecies communication involving humans, dolphins and whales.

The most common descriptions mention a high level of introspection and the feeling that the mind has separated from the body. It occurs, however, that these same effects are also reported by a somewhat more common practice. Some people also refer to the sense of separation between mind and body and equally to the keen introspection. In the end, both cases seem to refer to an expansion of (highly suggestible) states of consciousness.

A study conducted in 2009 showed that complete sensory deprivation, even if only for 15 minutes, can trigger vivid hallucinations in most people. The most correct is to admit that what is experienced within a tank of isolation is still, above all, subjective. Anyway, whether you want to find parallel dimensions or simply enjoy a few hours of relaxation or meditation, this may be a good experience.

The current model of a sensory isolation tank

In the current model, the saline solution allows better buoyancy and the individual can stay with the head not submerged. The ears are kept underwater, which greatly reduces the hearing capacity. The water, which is at the same temperature as the body, can not carry chlorine or other chemistry. The individual is usually naked or in comfortable bathing suit.

Though hardly accessible these days, it is definitely more a resource for keeping the mind clean and regaining energy leaving your body calmer and healthier.