Spiritual meaning of January: a month of high hopes - WeMystic

Spiritual meaning of January: a month of high hopes 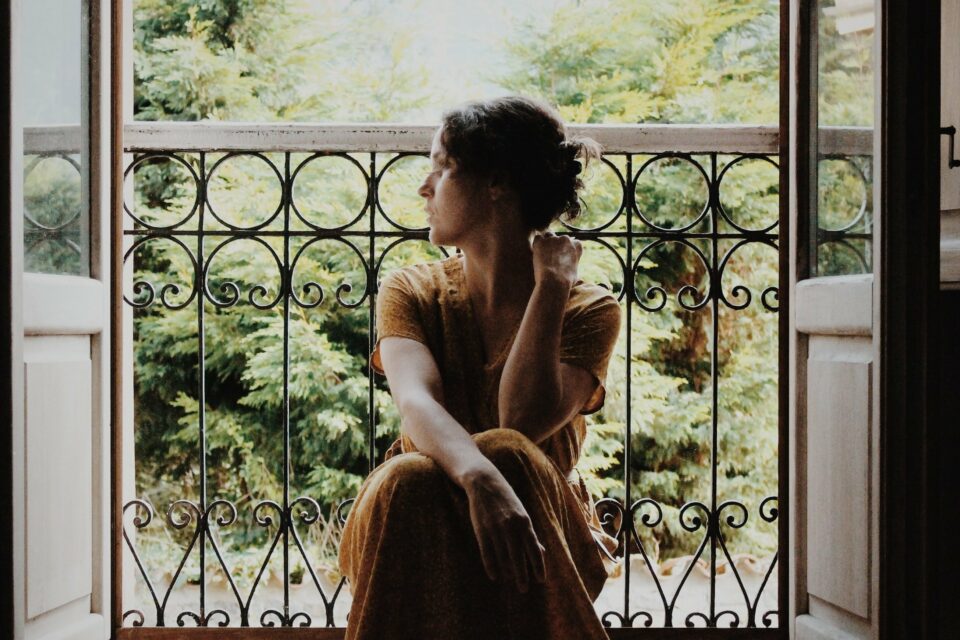 Each beginning of the year is also a breath of hope for what is to come, whatever it is. We leave for a new adventure of a certain duration but with an unpredictable journey. The spiritual meaning of January is related to these illusions.

Good purposes accumulate in the soul with the intention of renewing ourselves and improving our happiness. However, we must be aware that the year is very long and we must not focus all our aspirations on the first month. Previous civilizations knew this and distributed dreams and emotions throughout the year. Thus, each month of the year has a specific spiritual meaning.

Throughout history, various civilizations have related this month to celebrations of a sentimental event and a demonstration of friendship. Thus, for example, the ancient Greeks believed that celebrating a wedding on the first day of the year brought good luck to the spouses. They called this celebration the party of Gamelia, the queen of heaven.

The Romans, on the other hand, welcomed newborns with a feminine feast that took place between January 11 and 15. It was the so-called Carmelitana, in honor of the goddess Carmenta, the protector of childbirth and pregnant women. During the celebration, pregnant women and those who had recently given birth made offerings to the goddess.

Cakes in male and female genital shapes filled with assorted fruit or cream were also part of January’s spiritual meaning. They consumed them to celebrate births linked to the goddess Carmenta. 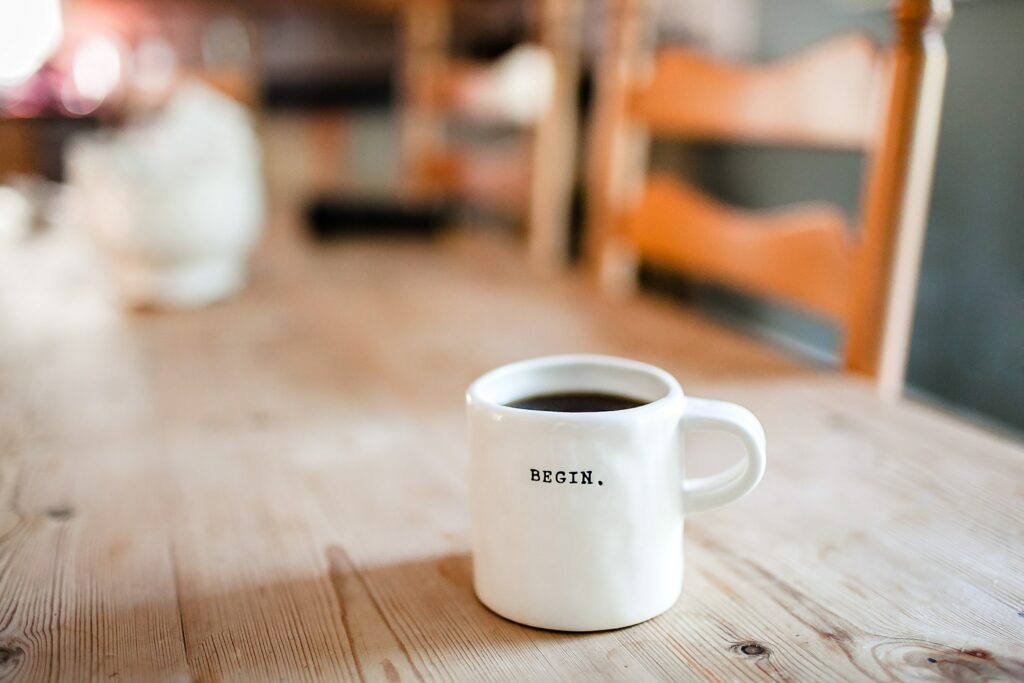 Janus in the spiritual meaning of January

The name of the month comes from the Roman god Janus. He was the god of portals, doors, beginnings. Also of the transition stages and the finals. It is represented with two faces in profile, one looking to the past (December) and the other to the future (January). For this reason he was invoked on the first day of January, from which he derived his name. From Latin Ianuarius to Janeiro and Janero , to end in the current name, January.

Another typical January celebration was exchanging gifts among friends. Such gifts were called strenae and the party at which they were delivered at Strenia. Something that people maintained over the centuries in many countries of the world by giving gifts at the beginning of the year to family and friends.

In Japan, its inhabitants follow a beautiful tradition in which they buy small boats in street stalls that contain surprise gifts such as spices, coins or simple jewelry. The emotional concept that it transmits is that with the help of a boat we will be able to sail the different seas that life offers us, bypassing them safely and calmly.

Spiritual Meaning of January for Capricorns and Aquarius

The natives of the first month of the year, Capricorn and Aquarius, are people of open character, quite social and jovial. They do not demand much in love, just someone who listens to them and shares common tastes with them.

Their character manages to bring life to other people. Women born in the month of January have loyalty as a fundamental quality. We can trust them and once they feel comfortable they help discover how they feel on a personal level and discover their attractive personality.