Taoism: get to longevity in plenitude - WeMystic

Taoism: get to longevity in plenitude

Have you ever heard of Taoism? There are philosophies that end up becoming religions thanks to the depth and positivity of their thoughts. Taoism is one of these examples.

Taoism is based on the Tao, on the transformation of the process of nature, the ultimate reality, the consubstantial reason to all human beings whose nature is spiritual and distinct from any material thing.

What is exactly Taoism?

This is a very hard question to be answered, as we can’t find a straight forward answer to it.

Trying to understand what Taoism is, one comes to conclusion that it is more than a simple philosophy or even a religion. In fact, we should understand it as a being itself. We can see Taoism as a system of beliefs, practices and attitudes that are set to the living and service of a person’s own nature.

The Taoist philosophical beliefs are mainly recorded in the Book of Way and Virtue, attributed to Lao Tzu, and in the Zhuangzi, a book of allegories and parables that is said to have been written by the philosopher Zuang Zi.

One cannot see, hear or feel the Tao, as it is timeless. It is that primary source that gave origin to the world and everything that exists. The Taoists seek to achieve immortality, not under its traditional concept, but through the attainment of longevity in fullness. 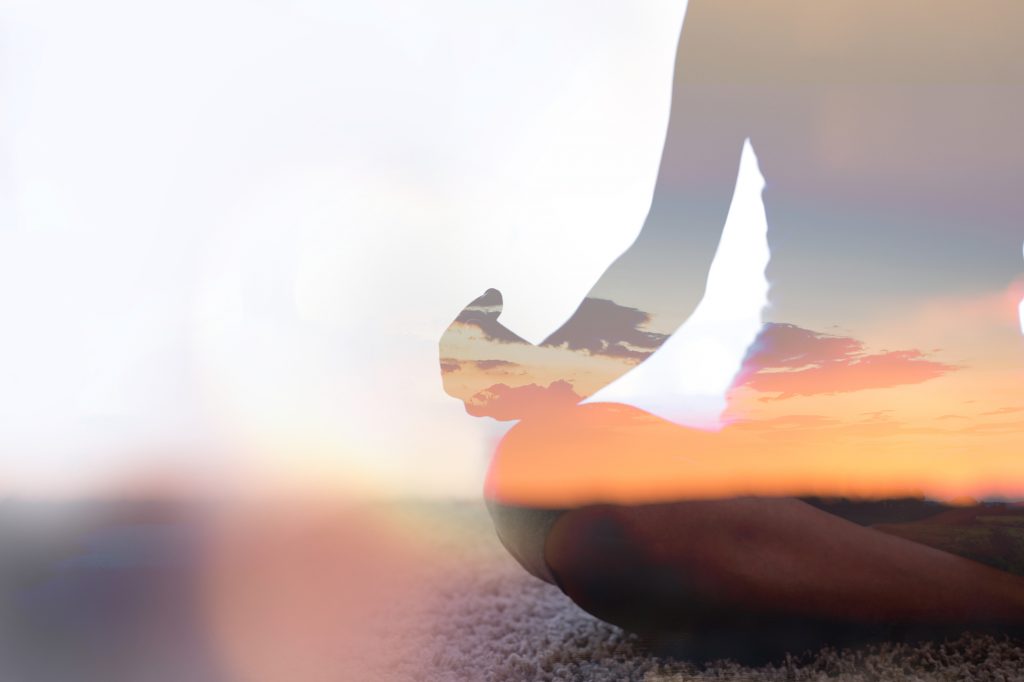 Lao Tse, whose name can be translated as The Old Master, is a person who continues to generate controversy. Not only about the authorship of the works that are attributed to him, but also about the exact date in which he lived.

It is estimated that Lao Tse lived during the sixth century BC and this would have been the time when he wrote the Tao Te Ching. There are, however, other experts who say he might have lived between the eighth and the third century BC and they go further and even say that the Tao Te Ching is a compilation of texts written by several different people.

Taoism emphasizes concepts such as peace, vitality, the non-action Wu Wei, spontaneity, philosophy of weakness, the no desire Wu Yu.

For the practitioners of Taoism, to stand still allows one to have a more focused, balanced and relaxed attitude towards the different events that occur in life. And it is even possible to follow the course of events without opposing them.

Wu Wei does not mean literally not doing anything, but rather letting things happen, let them flow without influencing them somehow. It could be defined as doing in not doing. To follow the teachings of the Tao, the practitioner should do nothing that is artificial, forced or unnatural.

For example, Wu Wei explains how water illustrates the nature of the transfer. It is soft and weak, but it can carve rocks too. The philosophy of weakness states that the weak is the origin of the strong.

Another concept belonging to Taoism indicates that there are three forces: positive, negative and conciliatory. Yin and Yang would be the first two, while the conciliatory force would be the Tao, a superior force that contains them.