The dark side of Sagittarius: too many lies - WeMystic

The dark side of Sagittarius: too many lies 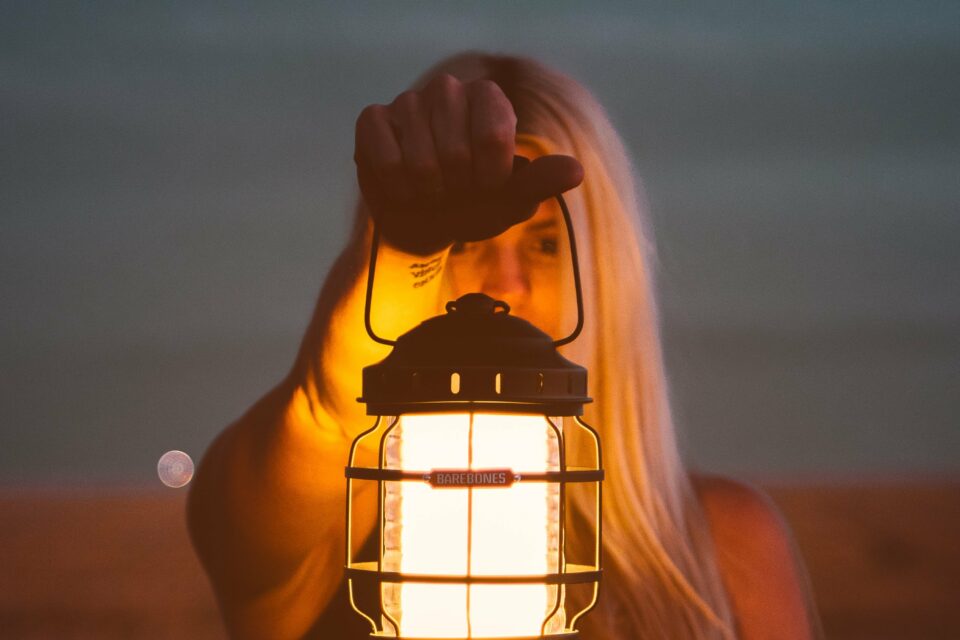 Sagittarius’ honesty brings together this duality in itself. It’s their best virtue and their worst flaw. They do not measure their words when it comes to speaking and, sometimes, they hurt without knowing it. Sagittarius can be so direct, which can upset others at times, as they may not be aware of their brutality. They seem to lack tact every now and then. Also, they are known to be a know-it-all and can be self-sufficient. However, the dark side of Sagittarius is lying. So, how to deal with it?

The dark Sagittarius are all seasoned talkers. You give yourself a lot of importance but you are an impostor. You like to give the image of an open-minded philosopher, but you are only interested in the big questions, just to get rid of boredom.

Like Taurus, you fall into excess very quickly. In love, you know how to coax your partner with your beautiful words and your promises and then seize your reward.

The dark side of Sagittarius

You are an ace of bluff, able to make anyone accept anything. Sagittarius have a high opinion of themselves. This is why to enhance their image they sometimes allow themselves to take extreme measures, even mythomania.

Lying is an art that requires agility of mind and mastery. No problem for Sagittarius, who manages this discipline like a natural. After all, a lie repeated multiple times will end up becoming a truth.

Is lying a disease?

It happens to everyone not to tell the truth. “No, I have no homework.” “Yes, I brushed my teeth.” Does that remind you of something ? We won’t congratulate you, but can we say that you suffer from an illness? Of course not. “Lying is not a disease,” says psychiatrist Gilles Chamberland. It can even be beneficial if it is to save someone’s life. It is not to say that lying is good, but some would say that if it is for the purpose of doing good, it is debatable. 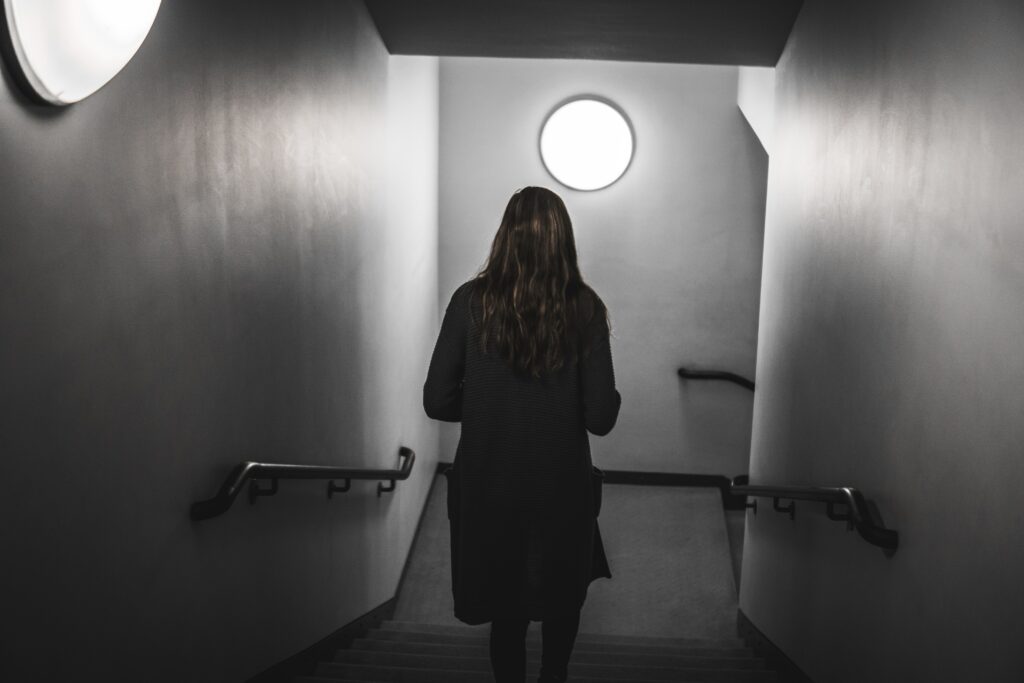 The fact remains that in some cases, there are people who lie compulsively. All the time. They are said to be mythomaniacs, to invent a world that does not correspond to reality. We also call them fabulators. We are talking about people who will lie, but without necessarily having a goal. Lying becomes an end in itself. It’s a need, a drive. A bit like the cleptomaniacs, who will steal objects they often already have. In these cases, there is no advantage in lying or stealing.

How is mythomania treated?

It would seem that certain mythomaniacs arise following an emotional shock (appearance of a serious illness, death of a loved one, etc.) which leads to a denial of reality. The person is fleeing.

It is difficult to assess the degree of lucidity of a mythomaniac (we are not talking here about the psychotic mythomaniac who lives in another world) and to know whether to confront them with their lies or play along. Neither, and a bit of both surely.