The Rat in Chinese Horoscope. Characteristics and elements - WeMystic

The Rat in Chinese Horoscope. Characteristics and elements 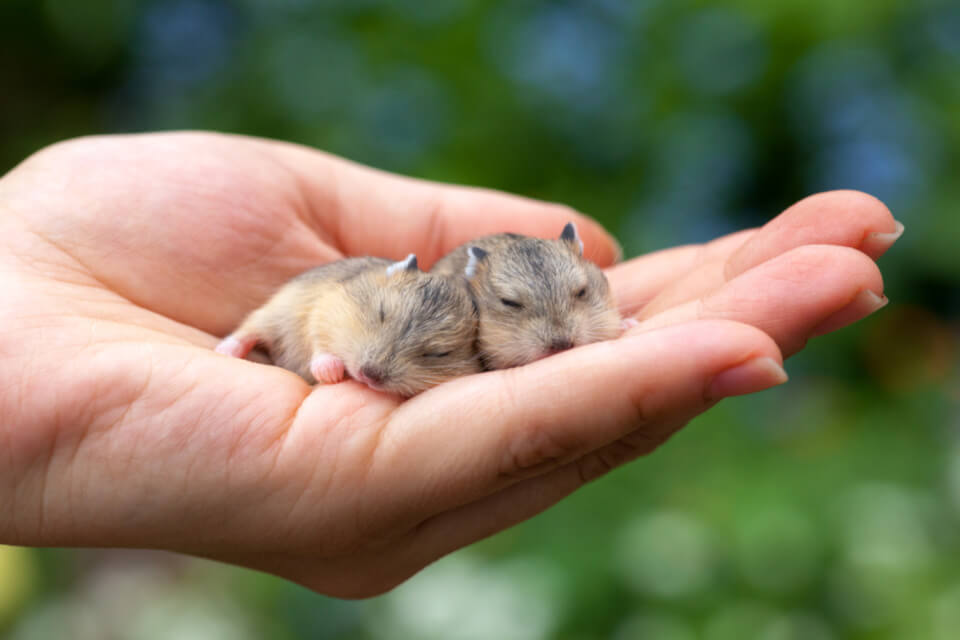 According to the legend, when Buddha reached enlightenment he invited all the animals to celebrate their joy. To that invitation only 12 animals came, among them was the Rat, so this one and the other 11 were included in the Chinese zodiac, as a prize. 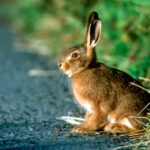 You may also like
The Rabbit in Chinese Horoscope. Characteristics and elements

General definition of the Rat

Rats are cheerful and diligent. They are characterized by their adaptation to the environment and by their ability to recover from difficulties quickly; even when they are going through a bad time, they are able to show their joy.

Historically, they have had a negative connotation for their appearance.

Characteristics of the Rat

Intelligence: Those born under the influence of the Rat are intelligent people who have very clear goals.

Practicality: Behind everything they do is hidden a “why factor” that guarantees them the achievement of their objectives.

Passion: The Rat is passionate and sentimental and will make every effort to please their partners.

Selfishness: In general the Rat always looks for their own well-being, although they can be very generous with those they consider their friends.

The five types of Rat

Those born under the influence of the Rat have the water element are intuitive and adventurous people who like to travel. The water Rat is creative, loves the arts and makes diplomacy his flag.

The influence of the element of wood is often indecisive and spend a lot of time worrying about mundane things. Those insecurities prevent him from moving forward.

Of all the characteristics of those born under the symbol of the Rat, are those who enjoy a more passionate spirit. Their greatest virtue is at the same time their biggest defect, since without the necessary control they can be dangerous for themselves.

In general, the influence of the earth element endows those born under the sign of Rat of prudence and practicality.

They are people with fixed ideas, ambitious and with an extraordinary capacity to finish everything they decided to put themselves into.