The four pillars in Chinese Astrology 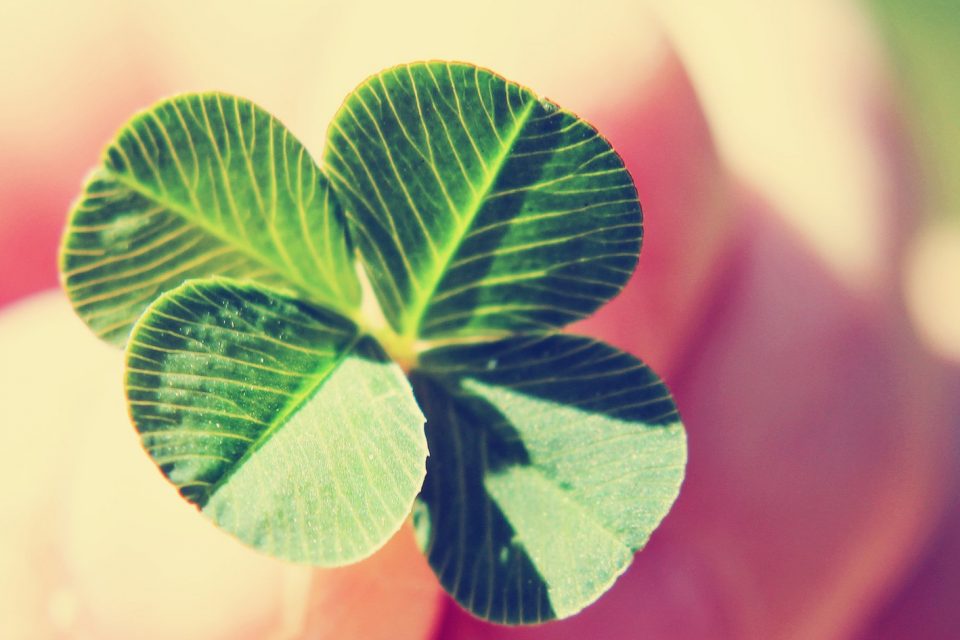 There are four pillars in Chinese Astrology that build one’s destiny. Each of them provides characteristics, life periods and relations that define our personality. So what are these four paths?

The four pillars in Chinese Astrology: what to know

Knowing what animal or sign we belong to, according to the year and month of birth, is not the only purpose of Chinese Astrology. It is somewhat complicated and includes many combinations, which are built in the 12 animals of the Chinese zodiac that govern days, months, years and hours.

They rule the elements as well (Water, Earth, Air, Fire, Wood, and Metal), plus its Yin (female) or Yang (male) character. Only by using some intricate calculations and a table called Ten Thousand Year Calendar, one can achieve the combination of all the elements.

Therefore, you need to understand that your destiny is based on the four primordial paths linked to four different animals that govern it. This kind of Astrology is very ancient and takes roots from the time of the Tang dynasty, around the seventh century after Christ.

The four pillars in Chinese Astrology: the destiny

To make a basic birth chart in Chinese Astrology one needs the year, the month, the day and the hour of birth: the four pillars of destiny. They are not only used to sketch our personality but also to know what is the best period for dieting, going to the doctor or following a treatment.

Know your sign according to the four paths of Chinese Astrology

One of the many ways of knowing what is your sign in Chinese Astrology is to look at the birth year, but that’s not totally precise, because this is an Horoscope based on lunar phases, so you also have to look at the month as well.

Another point to consider is the ascendant. In Chinese Astrology, the ascendant is a complementary sign to the one determined by the year and the month. So if, for example, you are part of a rather quiet sign, like the Ox, but you have an ascendant in Tiger, then you will enjoy an extra punch of energy and impulsivity.