The Snake in Chinese Horoscope. Characteristics and elements - WeMystic

The Snake in Chinese Horoscope. Characteristics and elements 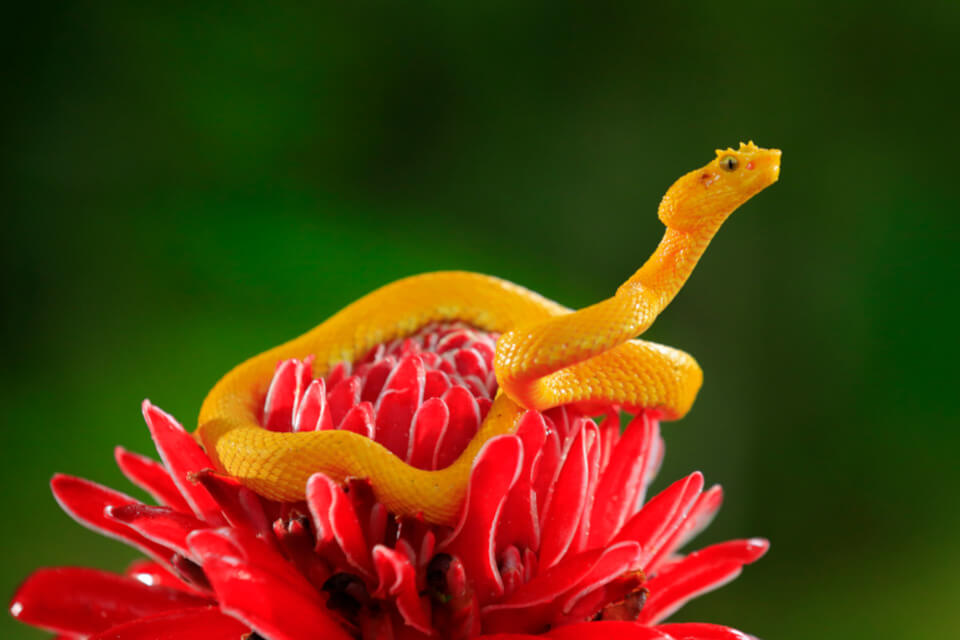 According to the legend, when Buddha reached enlightenment he invited all the animals to celebrate their joy. To that invitation, only 12 animals that were included in the Chinese zodiac, and the Snake was one of them. 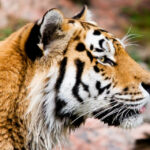 See also
The Tiger in Chinese Horoscope. Characteristics and elements

How do I know if I am a Snake?

General definition of the Snake

In the Chinese Horoscope, the Snake is one of the key animals in the Chinese zodiac. Associated with philosophy and thought in general, they stand out for being mysterious, intelligent, insightful and extremely sensual.

At the same time they can be cruel and cold. They are very practical and usually find solutions where others only see problems.

Features of the Snake

Mystery: The people born in the year of the Snake in the Chinese Horoscope are curious by nature, especially with the subjects referring to esotericism. That curiosity makes them mysterious in the eyes of others.

Organization: Snakes are very well organized and they always discover a fast and efficient way things should be done. This feature is one of their best qualities because it makes it easy for them to finish everything they start.

Sophisticated: In the Chinese Horoscope, Snakes are sensual and sophisticated, being admire by other people.

Intelligent and wise: They like to analyze situations carefully and to study the movements of others. What is really important is getting to the key any problem and for that they use one of their best characteristics: intelligence.

The five types of Snake

Those who were born in the year of the serpent with the influence of water are honest, upright and with a very developed sense of justice. They have the ability to analyze problems from different points of view, which makes them excellent advisors and judges in case of conflict.

The Snake under the influence of the wood element stands out for its creativity and elegance.

The earth element gives people born in the year of the Snake great energy and love for the small pleasures of life.

They are hardworking, perfectionist and very serious people in relation to work.