The Leo Constellation: a symbol of force - WeMystic

The Leo Constellation: a symbol of force 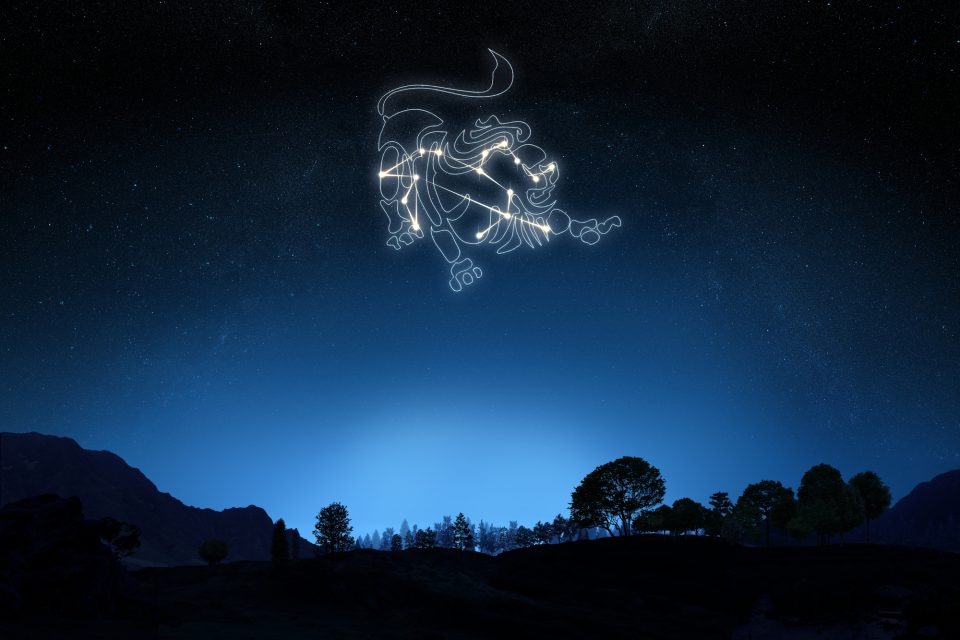 The Leo constellation is one of the twelve zodiac constellations and it was already known in the times of the Mesopotamians and Hindus. Later it was also later recognised by the Jewish people.

The different cultures that embraced the Leo constellation, always related it to the image of a Lion.

The visible stars that are part of the Leo Constellation were described in the Greek mythology in a map and to identify them better, they were divided into: the heart (Regulus star), the tail and the mane of the Lion.

In the Greek culture the Leo constellation represents the Nemean Lion. This lion was a creature in the Greek mythology that ravaged the area of Nemea. The myth tells that Hercules had to face the Nemean lion as part of the twelve tests to which he was subjected as punishment for the murder of his own family.

They describe the Nemean lion as being wild and endowed with a skin that no weapon could pierce. Defeating the lion was impossible. But Hercules, despite having been left without weapons, managed to strangle the wild animal with his superhuman strength. As a trophy, Hercules seized the impenetrable skin and hanged it in the sky in honour of this victory.

The stars in the Leo Constellation

The Leo constellation is one of the most easily recognisable constellations in the night sky. This is due to its unique resemblance to the shape of a lying lion.

This constellation can be distinguished in the night sky by following the dotted line of the stars that continue after the tip of the Big Dipper. It is located between the constellation of Cancer, to the west, and that of Virgo, to the east. 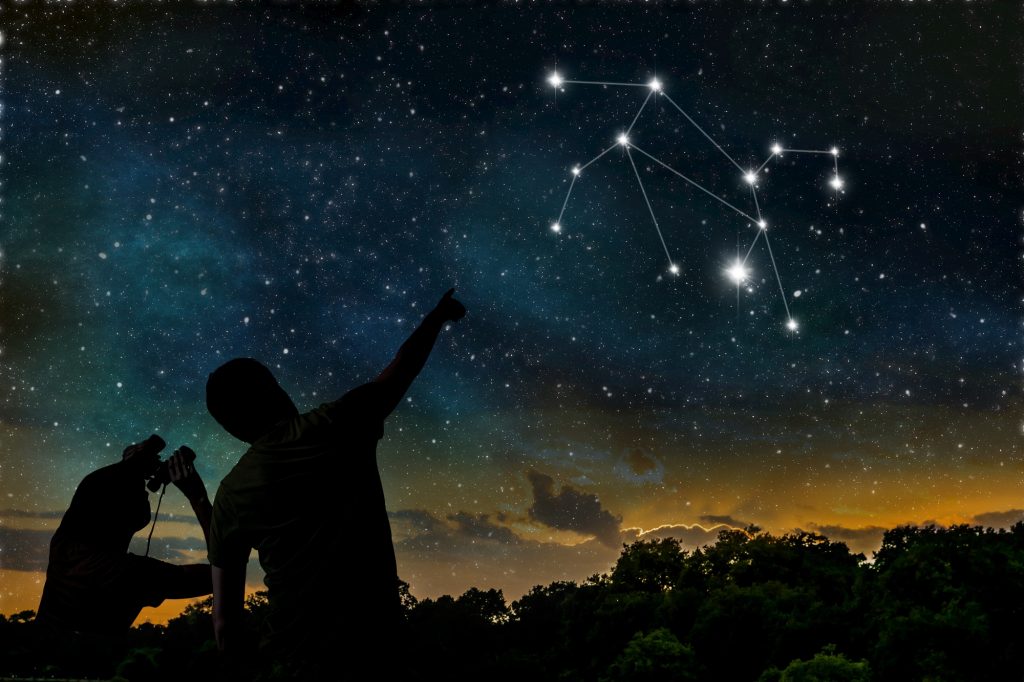 The Leo constellation is one of the twelve zodiac constellations. The constellations of the zodiac are groups of stars that are found on the ecliptic, which is the path travelled by the Sun throughout the year and that can be seen from Earth.

In the same way, both the Moon and the visible planets of the solar system travel different trajectories in the sky. These trajectories are found in an area called the zodiac belt that covers a width of 8 to 9 degrees from north to south on the ecliptic.

Zodiac Signs and the relationship with their Constellations

In astrology, the commonly known Zodiac Signs were created in 134 BC. by Hipparchus. To create the Zodiac Signs, Hipparchus was inspired by a system of ancient Babylonian culture, that in its turn learned from the Sumerians that lived in 3000 BC.

In the Hipparchus system, the Zodiac belt was divided into twelve equal parts where each part corresponded to 30 degrees of the sky that they saw at that time.

Each division was individual and was marked by a constellation or by the sign that governed it. The constellations also marked the birthplace of the Sun at each time of the year.

Currently, the signs and their constellations do not coincide as in the heavens of the ancients, due to the phenomenon of the precession of the equinoxes. This phenomenon causes a gradual change in the orientation of the Earth and therefore also of the position of the sky that we see.