The Virgo constellation: time to harvest 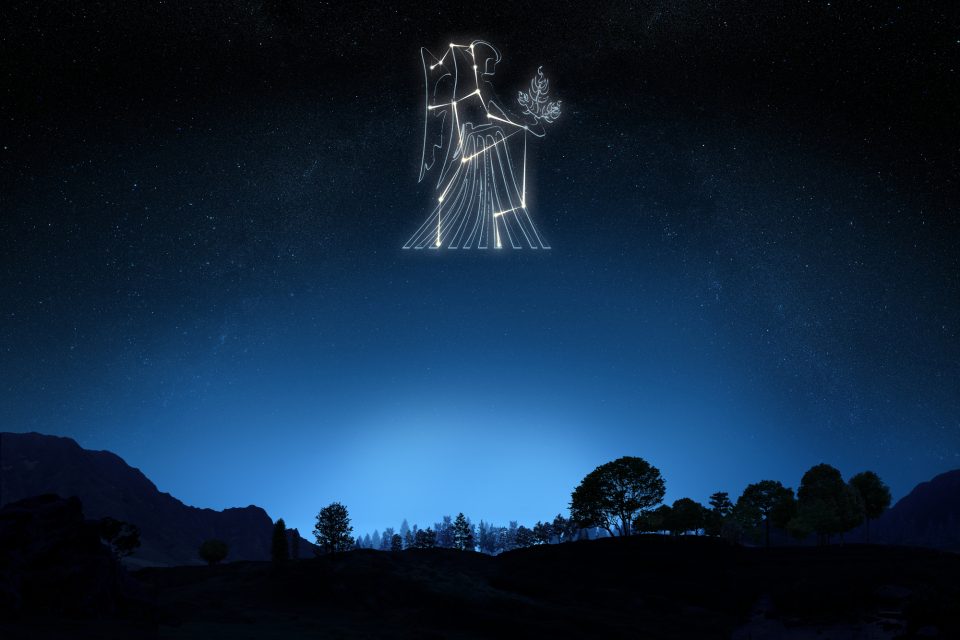 The Virgo constellation is one of the 12 zodiac constellations, and it was first known by the Greeks, but afterwards also the Egyptians learned about it.

It is usually described as a virgin maiden directly connected with the harvest of wheat. Actually, it was believed and calculated by the Egyptians that the when the sun was born in the Virgo plan, then it was the time to harvest.

Myths, both Greek and Roman, describe a relationship between the constellation of Virgo and the goddess Demeter, the goddess of the harvest. The word virgo means in Latin “autonomous” or “self-sufficient”.

Other interpretations suggest that virgo does not refer to a virgin maiden, but that instead, it would be the representation of mother nature that nourishes all life. 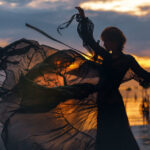 See also
The dark side of Virgo: a stingy partner

The stars int the Virgo Constellation

This constellation can be identified in the night sky between the Leo constellation, to the west, and that of Libra, to the east. Most of the stars in the Virgo constellation are little bright except for a giant blue star, called Spica, that is twice as luminous and more massive than the Sun.

Spica is one of the 16 brightest stars in the night sky. In the direction of the Virgo constellation it is also possible to find a region of high density of galaxies also known as the cluster of Virgo galaxies.

The conclusion of Virgo and the Zodiac Constellations

In the same way, both the Moon and the visible planets of the solar system also travel paths in the sky. These trajectories are in an area called the zodiac belt that covers a width between 8 to 9 degrees north to south on the ecliptic.

The signs and its Zodiac Constellations

In astrology, the commonly known as Zodiac Signs were created in 134 BC. by Hipparchus. To create the zodiac signs, Hipparchus was inspired by a system of ancient Babylonian culture. The Babylonians, on their turn learn this from the Sumerians that lived in 3000 BC.

In the Hipparchus system, the Zodiac belt was divided into twelve equal parts where each part corresponded to 30 degrees of the sky that they saw at that time.

Each division was individual and was marked by a constellation or by the sign that governed it. The constellations also marked the birthplace of the Sun at each time of the year.

Currently, the signs and their constellations do not coincide as in the heavens of the ancients, due to the phenomenon of the precession of the equinoxes. This phenomenon causes a gradual change in the orientation of the Earth therefore also of the position of the sky that we see.