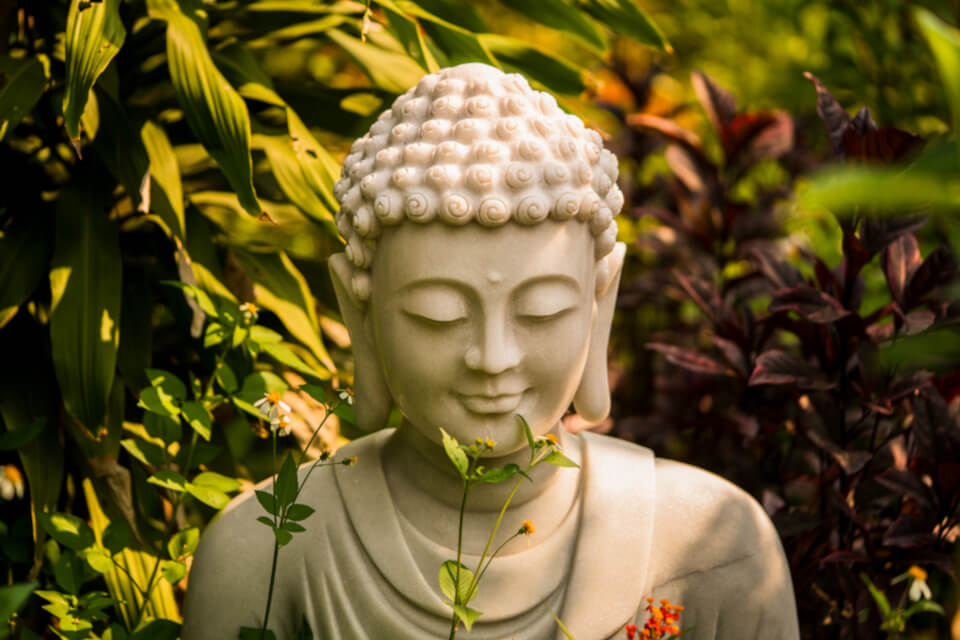 The 6 smiling Buddhas are a powerful activator of prosperity and success, used by followers of ancient Asian traditions, and practitioners of Feng Shui.

The figures generally made of resin, ceramic or stone (such as jade), show the popular Buddha of Abundance (also called Budai or Hotei), assuming different positions.

Each of the statuettes symbolizes a gift granted by the deity, being the most sought after: happiness, health, money, good luck, travel and hope. However, there are representations of other wishes, such as love and wisdom.

It is important to note that the 6 smiling Buddhas are sold together, not separately, in stores (physical and virtual) specialized in Feng Shui articles and Chinese curiosities. 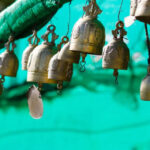 You may also like
Karma Kagyu: a lineage of Tibetan Buddhism

How to recognize the 6 smiling buddhas?

The 6 smiling Buddhas are easily identifiable, due to the fact that they are the same character, the Buddha of Abundance, adopting different body postures and wearing different ornaments (clothes, ornaments, objects).

Let us remember that the Buddha of Abundance is characterized by his lack of hair (he is bald); a prominent belly always exposed; narrowed eyes; and an exuberant smile.

In the case of the 6 smiling Buddhas, the most popular group of statuettes is made up of an image of the seated deity, carrying a sack behind her back and holding a sphere in her right hand (happiness).

The following figures represent the Buddha of Abundance, seated and holding an umbrella (health); and standing, using both hands to raise a gold ingot (money) over his head. 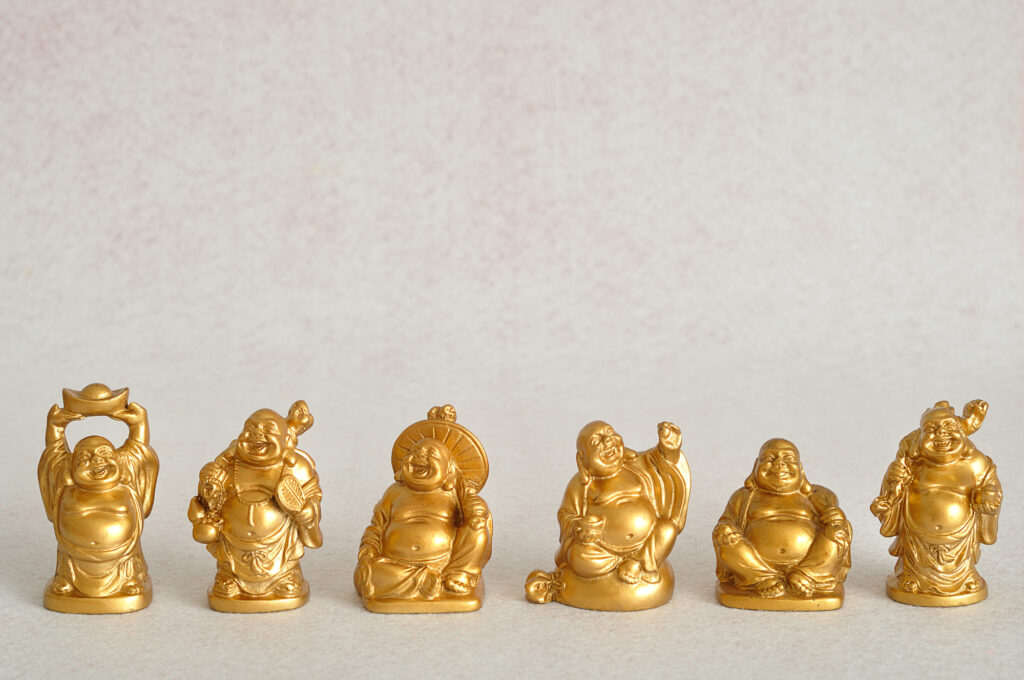 Another image shows the character sitting, with the right hand resting on his lap, and clutching a gold ingot, while the left hand remains high, clutching a sphere (good luck).

Likewise, in the last two figures, the deity can be seen standing: in one of them, the deity carries a sack and a cane on her back, and a gold ingot in her left hand (travel).

In the other image (hope), in addition to carrying the bag and the cane, she holds a fan with her left hand, and a Wu Lou with her right (bottle or container considered, at present, a symbol of healing and longevity) .

As noted above, on occasions, one of these figures is substituted for the representation of another desire, usually love / fertility, personified by the seated deity surrounded by children.

Where to place the 6 smiling buddhas?

The location of the 6 smiling Buddhas depends on the intention of the practitioner. Commonly used spaces include near the cash register (businesses); in the living room / lounge; the hall; study areas; and near the main entrance (not facing it).

While some Feng Shui masters suggest placing the group of figures in directions such as south, southeast and southwest. It is advisable that, before doing so, you consult with a specialist in the subject, to avoid unfavorable orientations (according to the Kua number), or flying stars.

Fun fact: in Chinese culture, 6 is identified as a lucky number, because phonetically it has a sound similar to that of the word “flow” in the Mandarin language. 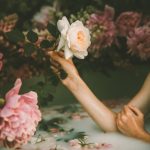