The Three Sieves of Socrates: did it really happen? - WeMystic

The Three Sieves of Socrates: did it really happen? 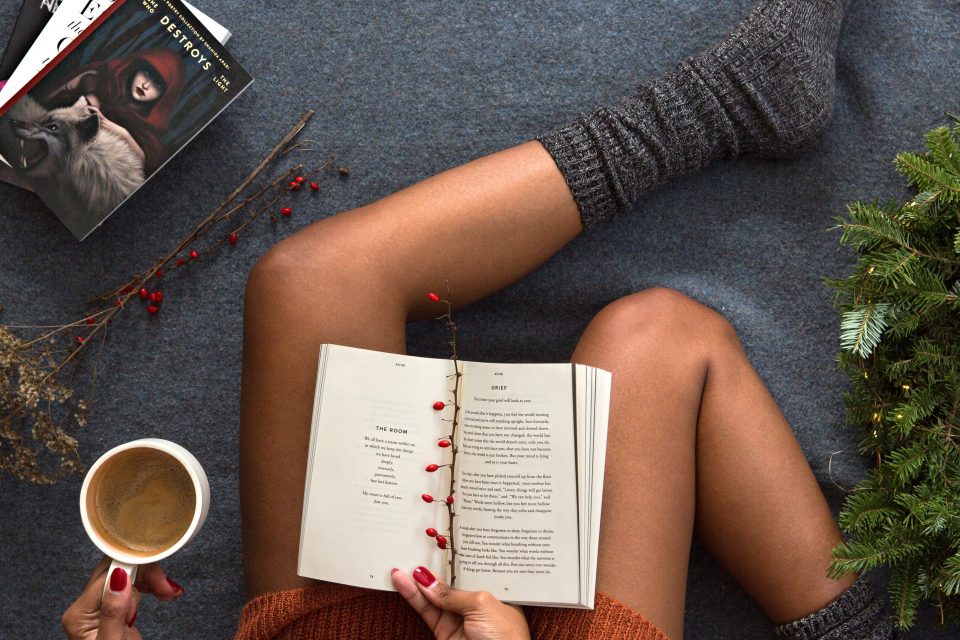 Everyone who seeks a relationship of true friendship, whether with a man or a woman, needs to know the The Three Sieves of Socrates. Discover the famous story and the lesson behind it. Did it really happen?

The Three Sieves of Socrates

One day, when Socrates had just left the place where he used to interact with young people about their way of conceiving life, he met a man he knew who told him, in a confidential tone:

Listen, Socrates, there is among your listeners a disreputable young man, unworthy of your trust. When I tell you what he’s doing, I think you’ll ban him from your group.

I am ready to listen to you, replied Socrates, and to take the necessary measures. But let me first look closely at what you are about to tell me. Have you passed your words through the three sieves?

The three sieves, questioned the man, what is it?

The first is the sieve of Truth. Are you sure that what you are going to tell me is true? Have you heard it yourself or watched with your own eyes?

To tell the truth, said the man, after a moment of hesitation, I just overheard it.

The test of the first sieve is not successful, says Socrates. Let’s examine the second: the sieve of Goodness. Will you tell me something good or positive about this man?

On the contrary, said the other, I was going to say bad things about him.

Your words do not pass the second sieve, says Socrates. Let’s use the last sieve. Is it necessary to tell me what you’re so excited about?

No not necessary, the man says.
Well, Socrates says with a smile, if the story you’re about to tell me isn’t true, good or necessary, just forget it and don’t bother me with it.

Is the Three Sieves of Socrates a true story?

Although it is a very interesting story, which in a simple and direct way makes us think about how we should be prudent in expressing our opinion about someone, the fact is that the story itself would not pass through the sieves it postulates.

At least not in one of them, that of truth. Not because the story itself has no value, but simply because it is not true, as many people believe and pass on.

As you know, Socrates wrote nothing. Not a line. All we know about Socrates comes from two sources: Xenophon and Plato. Especially through Plato. Even for this reason, for some time, it was debated whether Socrates had really existed or whether he had not been just a character idealized by Plato.