The White Witch of Rose Hall: Meet the Legend of Annie Palmer - WeMystic

The White Witch of Rose Hall: Meet the Legend of Annie Palmer 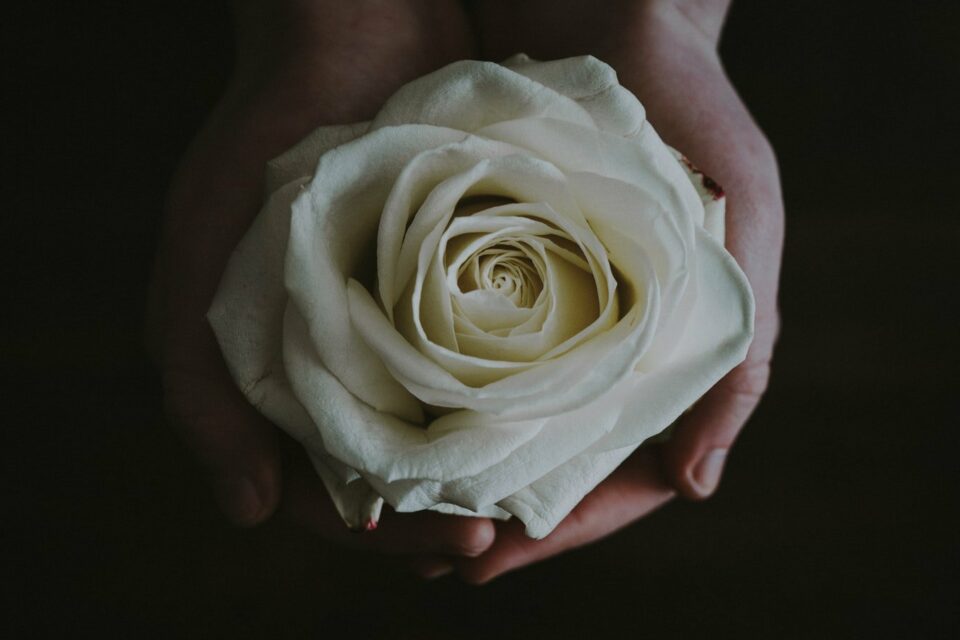 In Jamaican folklore, the White Witch of Rose Hall certainly figures prominently. A ruthless white woman who did not hesitate to murder her various husbands as well as numerous slaves from the extensive plantation on which she lived.

The Story of White Witch of Rose Hall

According to legend, Annie Palmer was born in England, where her mother was originally from, while her father was born in Ireland. However, most of her life was spent living in Haiti. A Caribbean state located on the island of Hispaniola, where it borders the Dominican Republic to the east.

She was orphaned very young when her parents died of yellow fever. That’s when her black nanny takes care of her. In addition to taking it forward, she teaches her all the knowledge that she possessed about sorcery and voodoo. Something that would be of great use to her in the future and would make her the White Witch of Rose Hall.

At just eighteen years old, she married John Rose Palmer, a wealthy sugarcane plantation owner. Rose Hall was the name of the plantation that she managed, in which an imposing house overlooking the sea that was decorated with Jamaican mahogany dominated the entire land. About three hundred square kilometers and more than two thousand slaves. A whole new world for young Annie.

Within a few years of the marriage, John Rose Palmer was stabbed by his wife, who ended his life. Not content with this murder, Annie’s subsequent husbands suffered the same fate. The second was poisoned while her third husband ended his days by strangling.

The excuse for the deaths was always the same: yellow fever. A coincidence that also surprised other Montego Bay landowners, but they preferred not to ask questions as it was not their business. Annie is said to have ordered several slaves to carry the bodies through secret passages to the beach and bury them under the sand.

The terror of the slaves

The most terrible thing about the legend of the White Witch of Rose Hall is the sadism that she practiced with the slaves in her service. She enjoyed it from her balcony watching how they tortured with the blow of the whip those who had dared to protest something.

Within her, her domain had absolute power, using him cruelly and arbitrarily. Under Rose Hall was a dungeon where she martyred slaves at her whim. If anyone tried to escape from her plantation, they were chased by her on horseback. She may have managed to dodge the white witch, but then the large traps hidden along the perimeter prevented them from getting too far from her.

When she felt the desire for meat she had only to visit the slave barracks and select the one that interested her. After lying with him overnight, the next day she was executed. The fear she instilled in the slaves was not only physical but also spiritual. The secrets of voodoo and sorcery learned from her nanny served to cruelly treat her slaves. It is even said that she made child sacrifices to use their bones in various rituals.

The end of the White Witch of Rose Hall

The end of slavery was voted on in the British Parliament in 1807. Jamaican landowners tried by all means to delay its application, which led to a violent revolt of the island slaves in 1830. Despite the fear that Rose’s slaves had Hall, in the end, a large party occupied the mansion to kill Annie Palmer. They smashed her corpse and threw it out the window.

Thus ended her days the White Witch of Rose Hall. Today the mansion is a museum that explains to visitors the times of slavery on the island. It is also said that during the reconstruction and restoration work in 1960 they found walls covered in blood and that at night moans of the spirits of the slaves can be heard. And it seems that they are not yet safe because the spirit of Annie Palmer walks through the corridors seeking revenge.