Turmeric: the benefits of this ancestral herb - WeMystic

Turmeric: the benefits of this ancestral herb 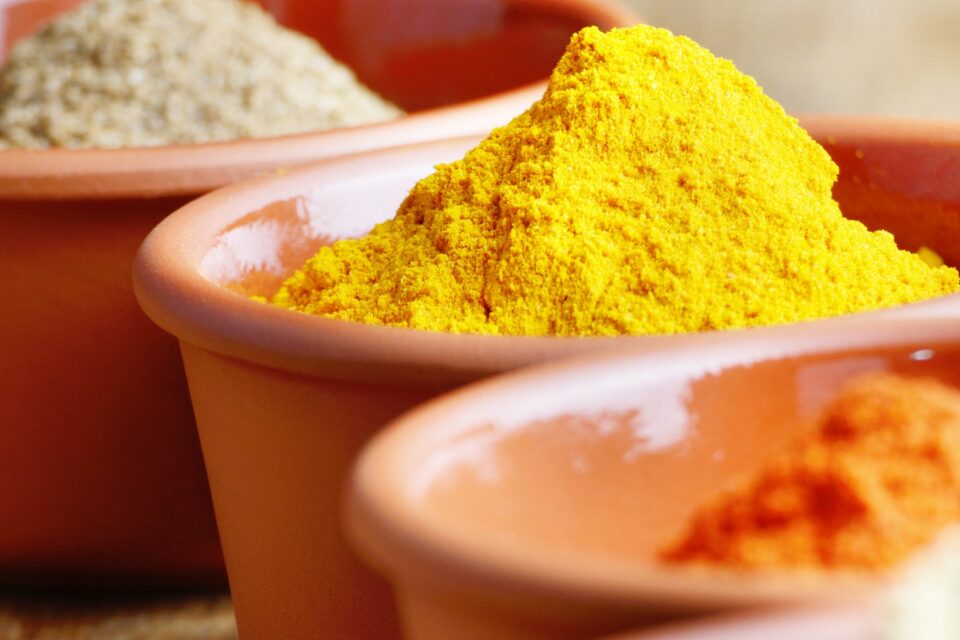 There are records of the use of turmeric (also called saffron) by Indians and Indonesians from 4,000 years ago. Arab merchants were responsible for spreading the spice around the world. This herb is one of the most important ingredients in curry and the basis of Indian and Middle Eastern cuisine.

This spice stands out for its anti-aging and antioxidant action and, according to research by the University of California, it’s able to reduce the risk of Alzheimer’s disease. Turmeric also protects against various types of cancer and has anti-inflammatory action.

The benefits of turmeric

In numerous studies, the anti-inflammatory effects of turmeric are comparable to those of hydrocortisone, diclofenac and phenylbutazone (potent anti-inflammatory drugs). Unlike these medications, which are associated with significant side effects, ulcer formation, decreased number of white blood cells and intestinal bleeding, this spice does not produce any toxicity.

Several clinical studies have shown that turmeric has a very powerful antioxidant effect. Thus, it’s able to neutralize free radicals and chemicals that cause damage to our cells.

Due to the antioxidant action of turmeric, this herb helps to relieve arthritis. On this kind of diseases, the free radicals are responsible for degeneration and inflammation of the joints. The combination of the antioxidant and anti-inflammatory effect of this spice reduces the symptoms of arthritis, such as morning stiffness, edema (swelling) and pain. 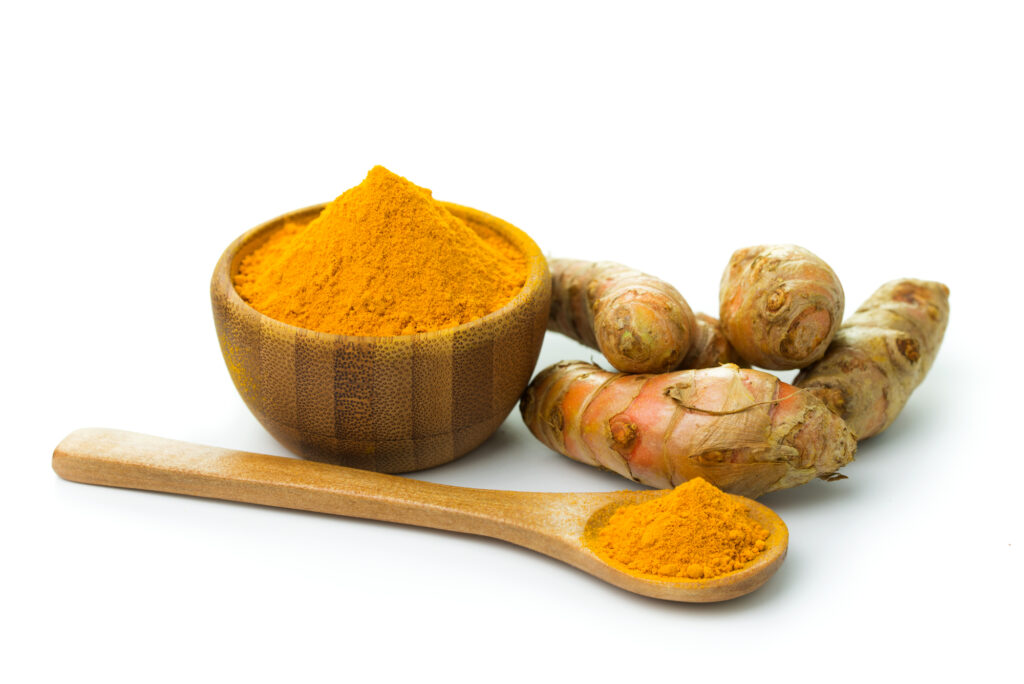 The antioxidant action of curcumin present in turmeric protects cells from free radicals that can damage cellular DNA, the change of which leads to the growth of cancer cells. This polyphenol also helps the body destroying stray cancer cells by preventing metastasis.

Curcumin still acts by inhibiting the synthesis of proteins that act in the formation of the tumor and prevents angiogenesis, which is the formation of new blood vessels to feed the growth of cancer cells.

A study published by the Journal of Nutrition showed the action of turmeric in inhibiting lipogenesis, fat production by the body. The seasoning reduced the percentage of body fat in the group that ingested the condiment. The dose used in the study was five grams a day, equivalent to a shallow teaspoon.

Other studies indicate that the anti-inflammatory action of turmeric is one of the mechanisms that help with weight loss. Research published in the European Journal of Nutrition suggests that turmeric may be useful in the treatment and prevention of chronic diseases related to obesity because turmeric interacts in several metabolic pathways capable of reversing insulin resistance (pre-diabetes), hyperglycemia (high sugar) in the blood), hyperlipidemia (high cholesterol) and other inflammatory symptoms associated with obesity.

How to use turmeric

When you buy the whole root, the idea is to slice the turmeric and use them in juices and grated into the salad. You can also use the seasoning powder in soups, breads, cakes, biscuits, omelets, tapioca, and also in poultry, meat and stews, vegetables, rice, beans, peas, etc. The turmeric powder version can also be used in juices.

It’s interesting to combine turmeric with black pepper in order to increase bioavailability (absorption). Black pepper is rich in a flavonoid called piperine, which increases the absorption of other nutrients. Curry is made with turmeric and pepper, and can also be incorporated into everyday life.