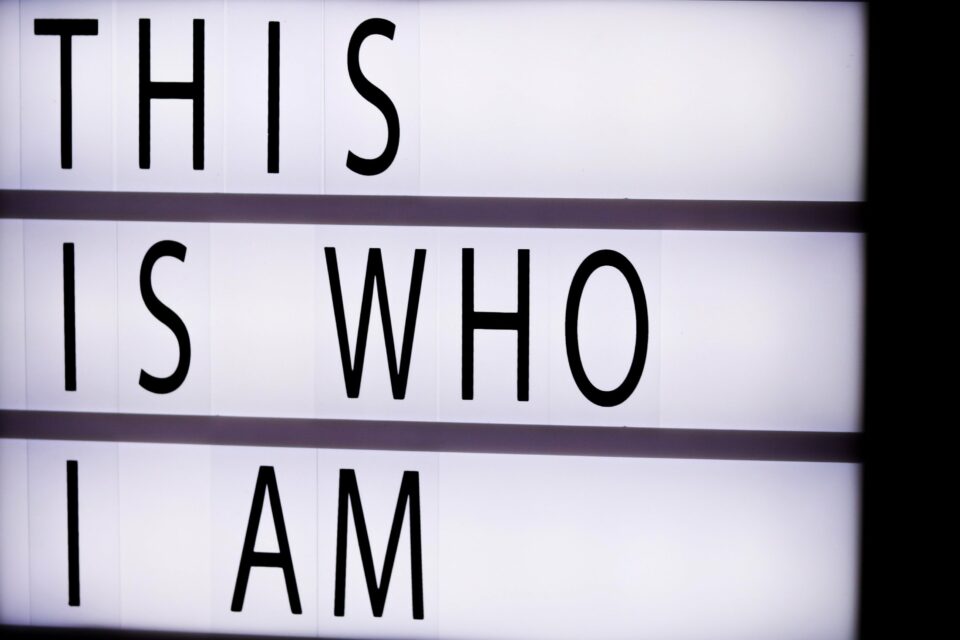 According to numerology, the 99 number meaning uncovers lots of secrets, but it mainly talks about tolerance, compassion and idealism.

The number 99 is the last master number and is formed by the double presence of a single number. It carries the double energy of that number, and some more of a possible third number resulting from the simplification of the two digits. This mix of energies has unique characteristics among numbers when they appear in everyday life and in people under their influence. Thanks to their date of birth, they have the ability to differentiate themselves from others.

However, the number 99 is special even among master numbers, because its simplification only leads to a third number 9, since 9 + 9 = 18; 1 + 8 = 9. While the other master numbers bring some of the essence of another simple number, 9 brings only the tripling of the energies of 9.

People who have born in 9/9 need to learn that it’s not always necessary to take the hard way. Easily boring, they hate to experience the same things every day and are always looking for new challenges.

While this helps them in various circumstances of life, sometimes they can end up unnecessarily complicating things, as the simple solution is the least appealing to their eyes. There are some people always questioning their counterproductive choices.

Number 99 people also prone to getting heavy on themselves if they need to take a short cut or abandon a project they can no longer commit to.

Remember that not everything needs to go till the end when there are more important things at stake. No one will judge you more than yourself. 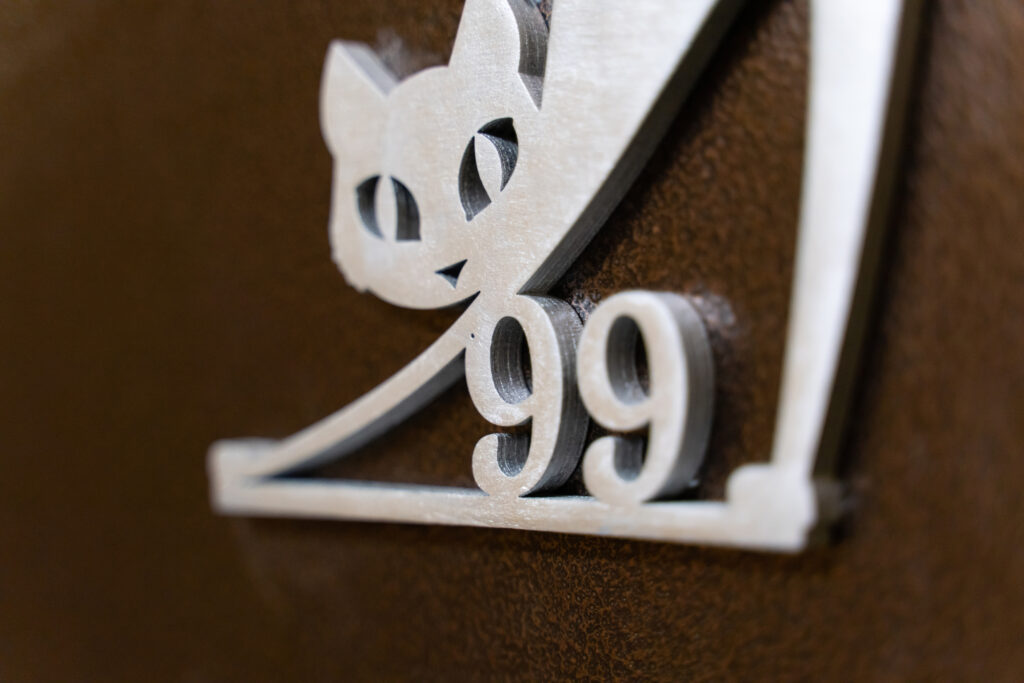 99 number meaning: what about love?

99 number meaning is also associated with universal and cosmopolitan love. It’s a sign of a practitioner of compassion and tolerance, despite of facing some difficulty finding someone in particular to limit some forms of love.

Like with any other kind of challenge, when 99 meet “the person” they are loyal till the end, even if there are other forms of love that they also enjoy simultaneously.

The number 99 feels suffocated in relationships that constrain their ability to love the world and the people who live in it.

If you are seeing multiple numbers 99 in your daily life, a phase of your life is coming to an end, or maybe it’s just an encouragement to let them finally end.

Let all the things of the past stay where they belong. There is no point in reliving glory and loss when the present is offering new opportunities that you will never see if your eyes are turned back.

Remember to love yourself precisely because you are also a fragile human being on this earth. Start new things to keep your mind fresh, and don’t judge yourself too much when things don’t go exactly as planned. Not everything depends on you.