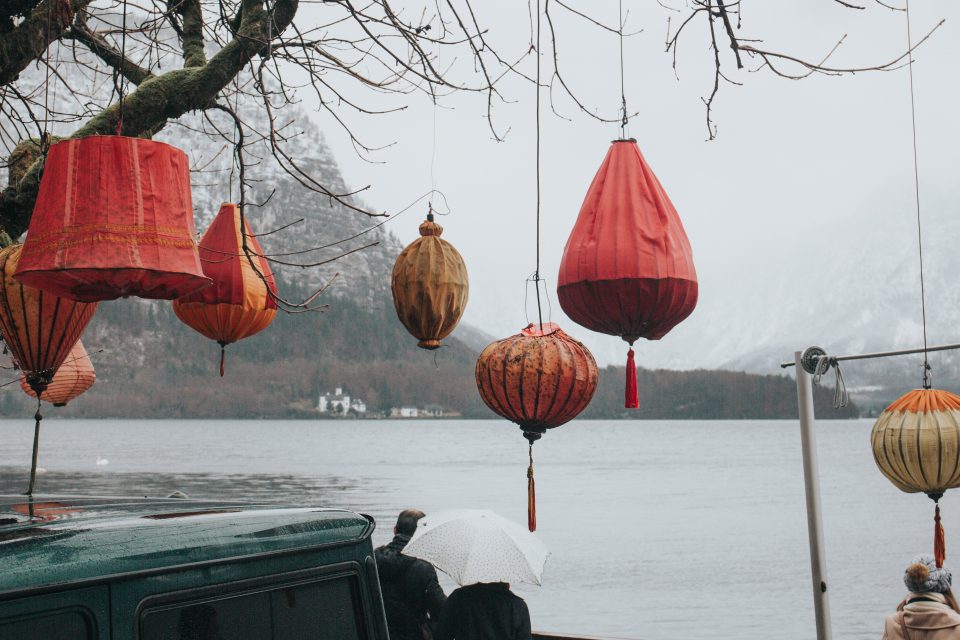 The signs of the Chinese Zodiac follow a cycle of twelve years, each animal returning every twelve years. Thus, a person born in 1990, year of the Horse, will belong to the sign of the Horse.

The legend of the monster Nien

Legend has it that Nien, a cruel monster, came the night before the New Year to devour men. So to stop him from coming to terrorize the people, the inhabitants had found a solution: they displayed, on each side of the front door, a large strip of red paper on which they wrote a traditional Chinese poem.

They lit torches and threw firecrackers all night to scare the monster, because Nien feared the color red, light and also noise. When they woke up, all the Chinese felt happy and proud to have kept the monster out. They were safe for a year, so the party could begin.

Today, the Chinese know that the monster will never come back. But they kept these traditions as symbols of luck and prosperity. 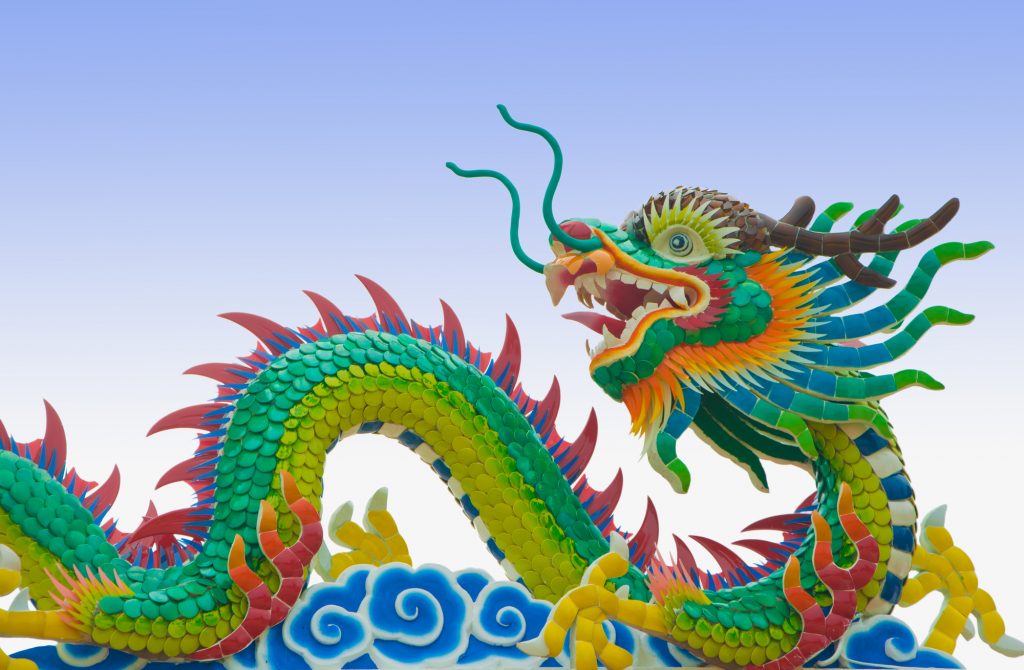 According to Chinese traditions, we offended Tai Sui 太歲, the god of time in Chinese mythology that, returning of our year of birth, is supposed to bring bad luck. Here are a few things that you should avoid in your ben ming nian, or year of original destiny: