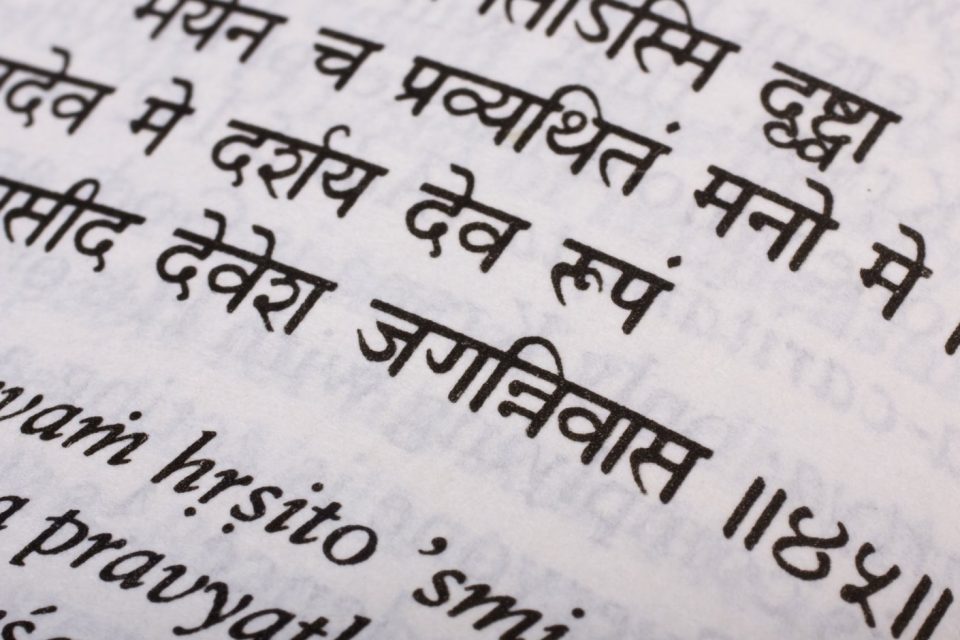 The Bhagavad Gita is part of the longest epic poem Mahabharata, put together, as we know it nowadays, between the V and I centuries B.C.

One of the most famous books connected to yoga and the Vedic tradition, it is widely studied nowadays all over the world. Like any other important book, it’s the target of different interpretations and used by different religions and philosophies. Although it doesn’t have the value of the Vedas and the Upanishads, it’s considered to contain all its teachings.

Find out why the Bhagavad Gita is so important in the yoga world.

Part of the epic poem Mahabharata, the Bhagavad Gita is a portion of this story which is considered to cover all kinds of situations that can happen on this planet, between human beings.

It tells the story of a united India, both culturally and politically, from the Himalayas to Cape Camorim. To understand Bhagavad Gita better, let’s start with a synthesis of the big context its part of. 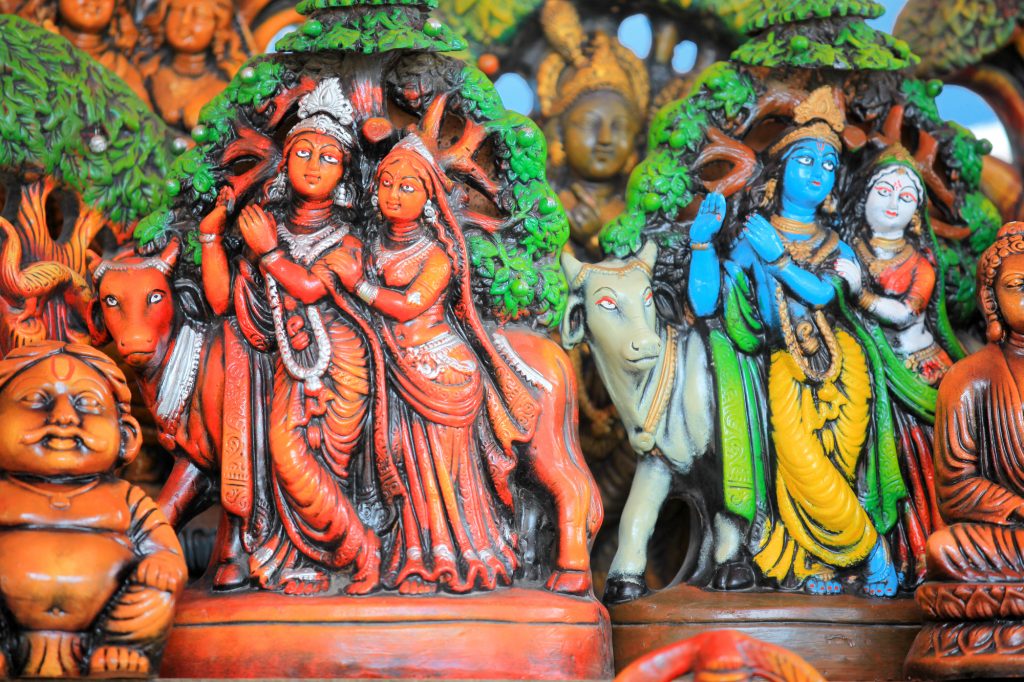 A brief synthesis of the Mahabharata

This epic poem tells us the story of different noble families, until the trigger moment that precedes the core of the Bhagavad Gita.

The Kurus, one of those important families, and its kingdom were governed by the King Dhritarashtra, who decided to nominate his nephew to the throne, Yudhisthira, instead of his son,  Duryodhana, who was evil and therefore, not worthy of such a role. Duryodhana, on his side, found a way of stealing the throne to Yudhisthira.

This event triggered a war and all Indian princes had to choose one of the sides, putting face to face the Kurus against the Pandavas.

Arjuna, call Krishna to drive his car, but once on the battlefield, when he sees some of his beloved ones on the other side, he doesn’t want to fight anymore.

At this point, a dialogue starts between Arjuna and Krishna and the Bhagavad Gita begins.

Bhagavad Gita and its teachings

The dialogue between Arjuna and Krishna, in the middle of the battlefield, has the core teachings of yoga.

In the first chapter, Arjuna is experiencing samsara in an intense way. He wants to give up on this war, he doesn’t know what is his dharma, what he is expected to do, what is the right action. The teachings that Krishna shares with Arjuna from the 2nd chapter on, don’t fit in one article and must be the object of dedicated study, but we can summarize a few of them.

Being the first one, to acknowledge, we need to learn and be humble to get out of our own confusion. Then, Krishna proceeds, by explaining that our own effort is not enough for us to get what we are looking for, and we need a master to help with this path.

During the seventeen chapters of the book, Krishna explains the essence of the Vedas, and its main teaching: that there is a path for the freedom we are looking for, moksha. That path is divided into different stages, that we all need to go through, and these stages are called yoga.

Arjuna has the courage to ask the most basic questions: How does a wise man walk? How does he speak? This is not for me, my mind is too complicated? These are not his exact words, but he puts the questions we all have when we start this path of self-knowledge and evolution.

That, along with the amazing teachings Krishna has to share, makes the study if this book an essential step for all of those whom yoga awakens for a deeper way of living.