6 Bigfoot theories you need to know 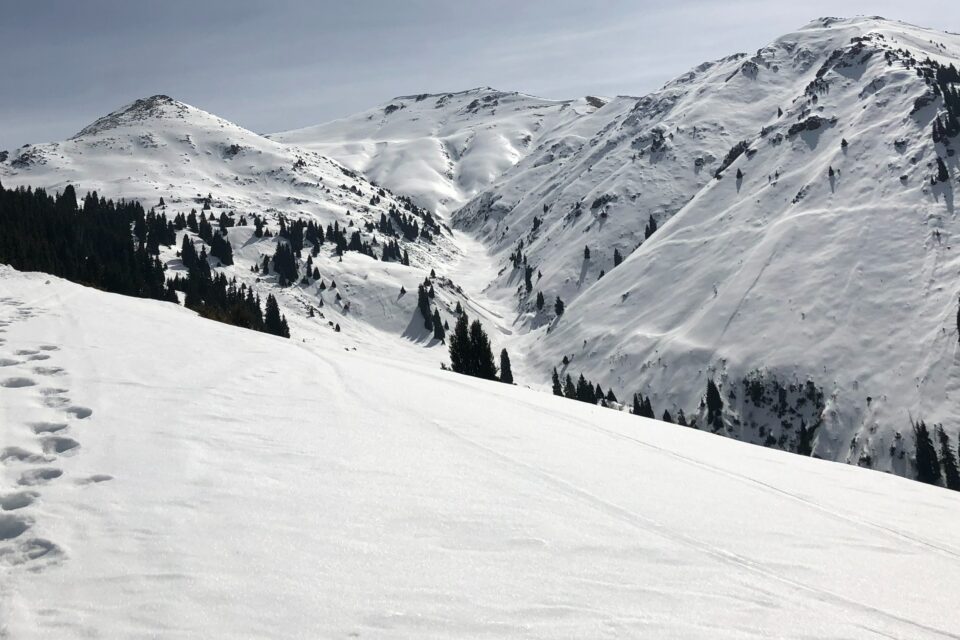 Today we present you with some of the most bizarre Bigfoot theories. It’s time to decide for yourself the credence of these testimonials and the existence of this creature.

As most of you heard before, Bigfoot (also known as Sasquatch or, in Tibet, the Yeti) is a giant bipedal ape-like creature allegedly sighted by thousands of people throughout North America. Sightings are most frequent in the Pacific Northwest, but Bigfoot has been encountered in many other states. Bigfoot got his name from casts of footprints left by the creature — prints much larger than an adult man would leave.

Bigfoot advocates as well as informed skeptics generally do not believe a hoax is responsible for this phenomenon, primarily because the observations extend so far back in time.

The patterns among eyewitnesses are not demographic, they are geographic – they are not reported by certain types of people, rather by people who venture into certain areas. This simple pattern suggests an external cause.

The most bizarre Bigfoot theories

1. Bigfoot is really an alien

Two conspiracies for the price of one! In 1973, Pennsylvanian UFO researcher Stan Gordon noticed an increase in sightings of sasquatches entering and exiting the extraterrestrial vessels.

Fascinated by the possibility that the mysterious primates may actually hail from another planet, Gordon quickly set up a “UFO-Bigfoot Hotline” which still runs to this day.

While most “experts” believe the sasquatch to be some form of shaggy primate, a few have opined that these beasts are actually surviving giant ground sloths.

Animal-on-animal bestiality is far from uncommon. Accordingly, more than a few farmers claim to have witnessed male Bigfeet (which is the plural of Bigfoot) getting intimate with some unfortunate bovines. 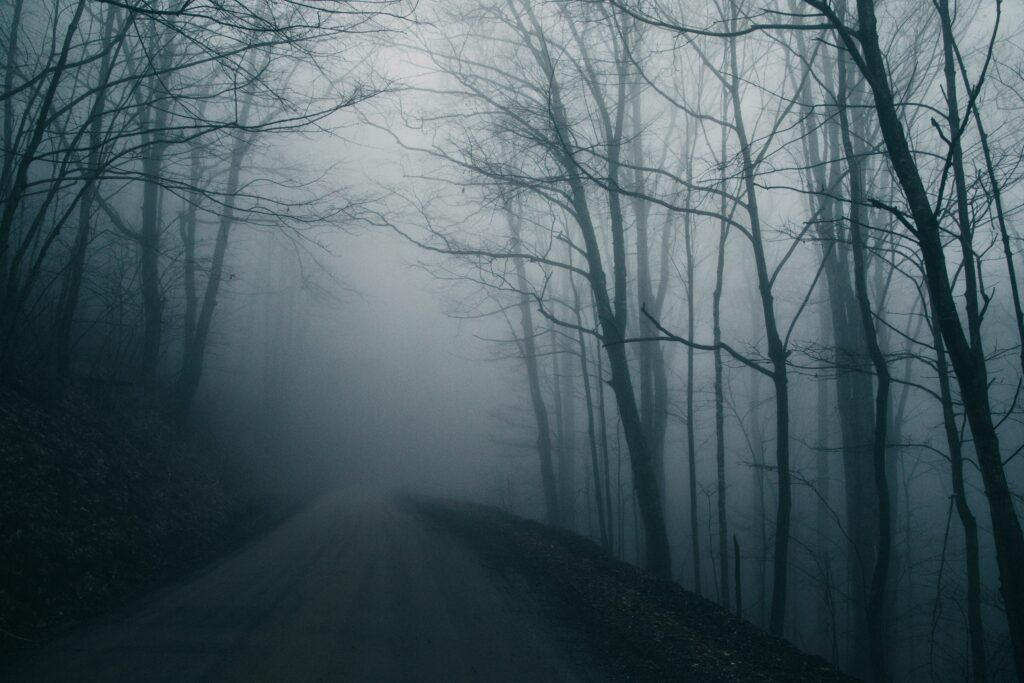 4. Sasquatches appear in the Bible

A few modern creationists have argued that the giants briefly mentioned in the book of Genesis were actually early Bigfeet.

One of the most jarring questions for cryptozoologists is “if sasquatches are real, why don’t we ever find their bodies?” Many believers argue that, not unlike modern elephants, the elusive apes actually bury their dead.

6. The Government captured a live Sasquatch in 1999

In 1999, a number of simultaneous fires ravaged Battle Mountain, Nevada. An injured Bigfoot was supposedly spotted in the carnage before being whisked away by Government officials for treatment.