The 8 most bizarre conspiracy theories - WeMystic

The 8 most bizarre conspiracy theories 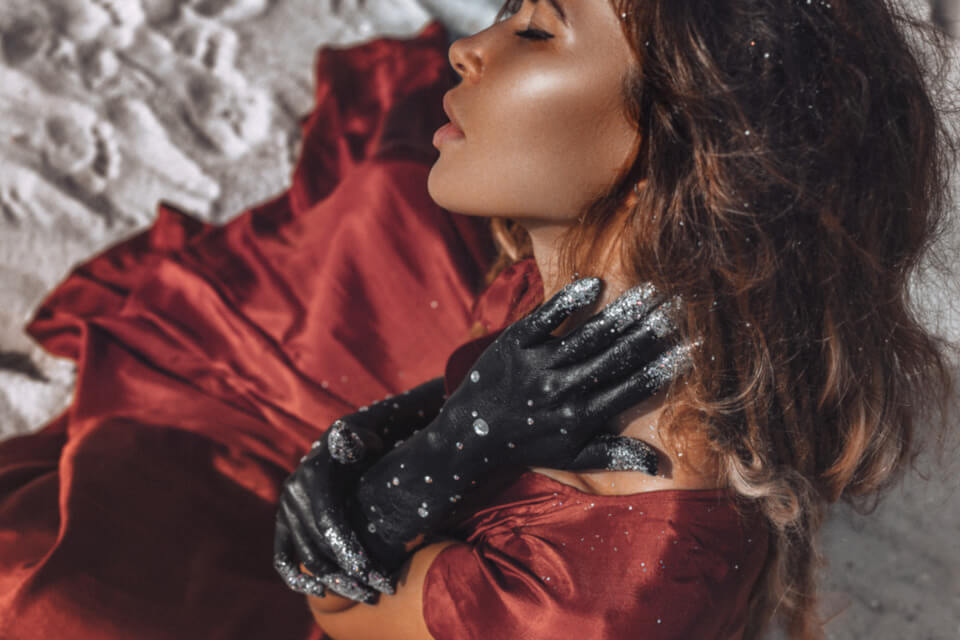 If you think flat-earth theory is one of the most absurd ideas ever invented, you know that the competition is quite large. Some ideas are so bizarre that they would scare even the greatest enthusiast of conspiracy theories. Take a deep breath and learn some of the strangest theses of all time. 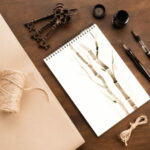 Conspiracy theories: the most bizarre of them

To the “inventors” of this theory, it’s not nuclear fusion that maintains the brightness of stars, but a “voltage of space.” As if they were giant lamps, stars like the sun would be positively charged and this would make them attract negative particles. If the theory were correct, the sun would have eradicated the atmosphere and terrestrial life long ago.

This theory does not explain how elements are formed nor how supernovae, neutron stars or black holes emerge.

One less country in the world

For some people, Finland does not exist. The whole country would be an invention of Russia and Japan, probably created during the Cold War (although the country proclaimed its independence in 1917).

According to the conspirators, governments around the world would be controlling GPS information: the nearly 340,000 square kilometers of Finnish territory would actually be filled by the sea. That is, it is a place where the Japanese government would have Russia’s endorsement to fish for whatever it wants.

In addition, the theory’s creators say that all of Finland’s 5.5 million people live in eastern Sweden unknowingly.

CERN and Shiva wants to destroy the world

Beyond from developing incredible research, the world’s largest particle physics lab would be behind an attempt to destroy the planet.

This is because, in front of CERN headquarters, there is a two-meter statue of the god Shiva, a Hindu deity who represents destruction. The sculpture was a gift from the Indian government, given in 2004, and has since attracted the attention of many people. Some even believe the lab was actually creating a portal for Shiva to take over the earth and destroy it for good.

In 2016, a group of unidentified people entered the lab campus in Geneva to record a catch: they staged a false sacrifice in front of the statue.

It was taking a while to talk about NASA when it comes to conspiracy theories, wasn’t it? In 1994, Canadian journalist Serge Monast came up with the Project Blue Beam theory. In this article, he states that between the 1980s and 1990s, the agency was ready to implement a plan with Antichrist: to simulate the second coming of Jesus.

With that, NASA would usher in a new religious age and a new world order. To achieve this purpose, the US space agency would have planned to use all of its advanced technology to create earthquakes at specific places on Earth. The institution would then fabricate false evidence that all religions are wrong.

After that, the next step would be to transmit to the whole planet a hologram of the “true God,” which, in fact, would be just the Antichrist deceiving everyone. In addition to seeing divinity, people could also talk to it through electronic and telepathic communication. Finally, the earth would be invaded by aliens and demons.

The Bermuda Triangle is a region of the Atlantic Ocean near the Caribbean, marked by three points that form an imaginary triangle: South Florida, Puerto Rico, and the Bermuda Islands. Many ships and planes have disappeared here, leaving the place surrounded by mystery.

Some people believed that the accidents were caused by the heavy storms that occur in this region. But some other people convictely affirm the disappearances are caused by UFOs highjackers or magnetic storms that would have caused compasses and navigation equipment to stop working.

Other theories talk about erupting undersea volcanoes, sea monsters and even bubbles of methane that swallow everything around.

Atlantis first appears in the book Timaeus and Critias, by the Greek philosopher Plato, from the year 360 BC. In this work, Atlantis is an island located west of the Strait of Gibraltar (which separates the Mediterranean Sea from the Atlantic Ocean).

This continent would be inhabited by the Atlanteans, descendants of Atlas (son of Poseidon, god of the sea). In disputes with the Greek city of Athens, the Atlanteans would have had several victories and were very proud. This caused the fury of the gods, who decided to sink the island.

Many people believe that Atlantis really existed – it would have been a civilization of ancient Greece, between the years 3,000 and 1,000 BC, and disappeared after the eruption of a volcano.

The Yeti or Abominable Snowman is a creature that lives in the Himalayan region (India, China, Bhutan, Nepal and Pakistan).

According to legend, Yeti is the son of a monkey king with an ogre and is two meters tall. A group of Russian explorers found footprints and the bed where the monster slept. In 2014, a team from the University of Oxford, England, analyzed several hair samples. The analysis concluded that two of them belonged to this creature.

The UVB-76 is a shortwave radio station known as the Soviet Buzzer. It transmits a short signal, which is repeated about 25 times per minute, 24 hours a day.

The station was discovered in the late 1970s and it’s still working today. On some occasions, the signal is interrupted and replaced by a russian voice transmission. The voice speaks a mix of codes like UVB-76, plus russian numbers and names.

No one knows what the codes mean, but they say the UVB-76 is a broadcast radio and orders for military movement or espionage. Others believe it’s “just” a buzz radio, used in the Cold War era but still active. 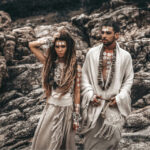 You may also like
What is the law of duality all about?