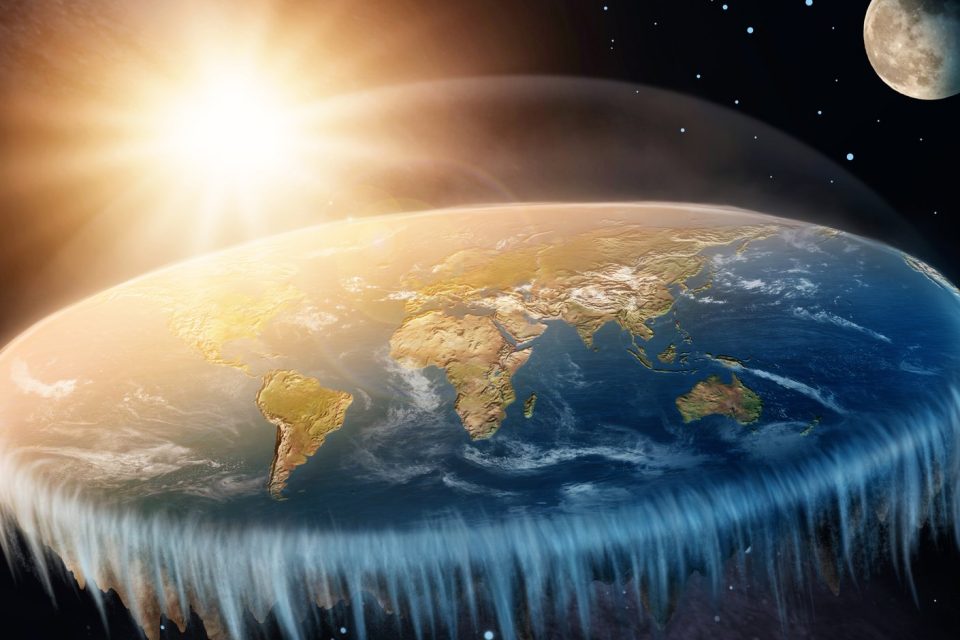 The earliest explanation for the shape of our planet says that the earth would be circular and flat rather than round. According to this flat earth theory, around it would rotate all the elements we see in the sky, like the moon, the planets, the sun and the other stars – not the other way around, the earth rotating around the sun.

Even after all Isaac Newton’s contributions to universal gravitation, Kepler’s planetary ideas, and Albert Einstein’s studies of gravity, there are still many people who insist that the earth is not round but flat as a vinyl record.

These people argue that the Earth’s sphere shape is a lie mainly supported by NASA, the US Space Agency. The reason for such a farce, according to this conspiracy theory, would be the hegemonic and financial power.

According to this view, the planet would have a disk shape and would be covered by the dome-shaped firmament. The sun and moon would be much smaller than we thought and would make movements in the space available on this dome.

Antarctica, for example, would be on the edges of this disc, so its territory would be extremely guarded and impossible to visit in its entirety.

Flat earth theory: how did it resurrect?

Although already quite old, in the last decades some people have insisted again on the theory that the earth is flat and not round. Founded by English astronomer Samuel Shenton in 1956, the Flat Earth Society, the leading agency on the subject, has spent years without activity – until 2004, when it was reactivated.

The theory is based on some main pillars. The globe would be a kind of vinyl record (other theses believe it is actually a cone) covered with a dome, similar to what traditional science calls the atmosphere. Thus, the earth is the center of the universe, where the sun and the other stars revolve around.

This implies several other problems for concepts established by science. Gravity, for example, is considered by flat-earthers as a false theory. Earth’s water, for example, would be levelled on the flat platform to balance without falling.

How the earth would be like according to flat earth theory

For the followers of the flat earth theory, one way to prove that the planet has no curvature is to use a camcorder with very high zoom capacity, so with that approaching to the horizon would be possible to check the flat surface of the earth.

Another way of proving this theory, according to FlatEarth Society, is to observe that long rivers, such as the Nile, run without slopes. 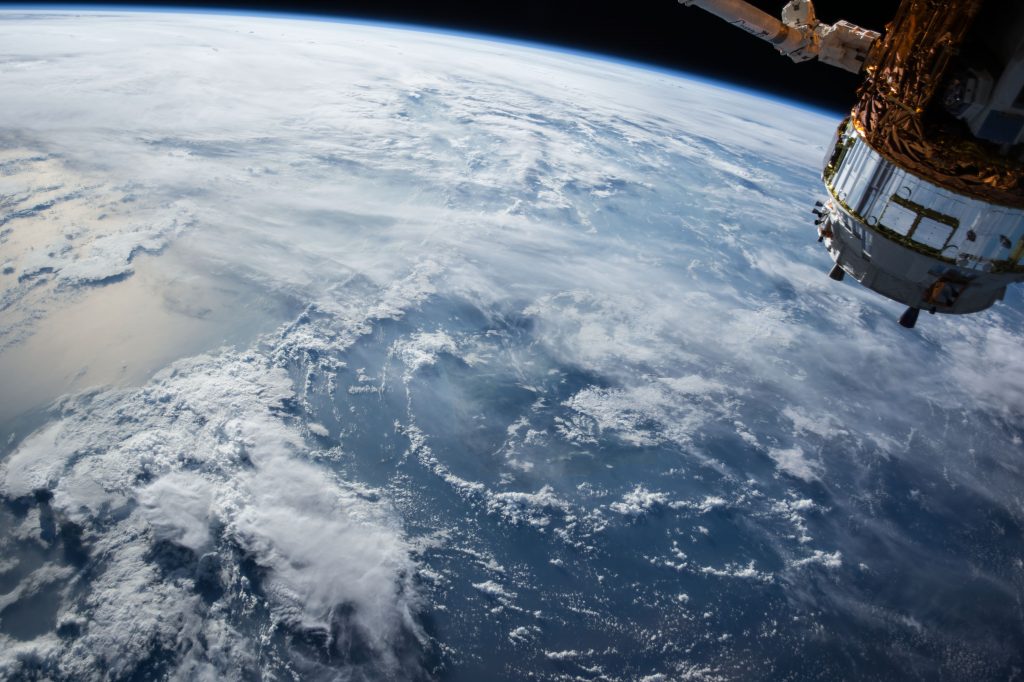 Evidence of the real shape of the earth

More than two thousand years ago, after observing the placement of stars, the Greek philosopher Aristotle understood that the only possible shape for the earth should be the circular one.

In 500 BC, the Greeks, in addition to perceiving the different positioning of stars when viewed from different points on Earth, also noted that ships showed only the mast when they began to appear on the horizon.

There are simple evidences that proves the spherical shape of the planet, namely:

In the 16th century, the first successful circumnavigation was performed. Always sailing in the same direction, the ship has returned to the starting point of the trip, proving that the planet is round.

Time zones are another proof of the planet’s circular shape. If the earth were flat, the sun should shine at the same time for all inhabitants. However, what we see is the alternation between day and night to different points on the planet.

Man’s journey into space, which began with Yuri Gagarin’s voyage, the launch of satellites, and the movement of the International Space Station, proved by countless images the circular shape of the earth.

There are many other evidences confirming that the planet has a spherical shape and is flattened at the poles. In addition, the Earth maintains a rotational motion with a speed of 1645 km/h and revolves around the sun, which provides us with light and heat.