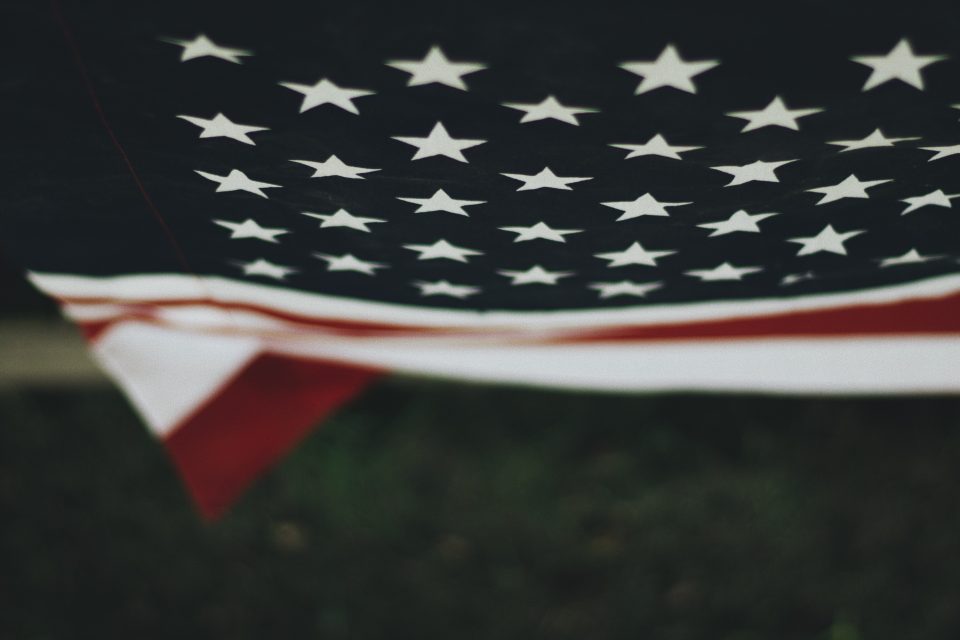 The 4th of July is a federal holiday in the United States, also known as Independence Day. This celebration marks the Colonies’ adoption of the Declaration of Independence on July 4, 1776, which established their independence from the Great Britain and its king.

However, the adoption of the Declaration of Independence wasn’t the only important historical event to take place on this date. In fact, history reveals that this particular date is full of mysteries.

For example, Thomas Jefferson, John Adams, and James Monroe – the 2nd, 3rd, and 5th presidents of the United States, respectively – died on the 4th of July. In fact, Jefferson and Adams, who were legendarily political adversaries, both died on the same day: July 4, 1826.

4th of July: will we see an assassination attempt?

Nowadays, we are all very suspicious about predictions and coincidences – since we were taught to believe in facts. Inevitably, even the biggest believer has second thoughts. But, still, we are drawn to the reading and start thinking: what if this is true?

Who likes to read about these subject knows that Nostradamus predicted not good news for mankind. He predicted that: 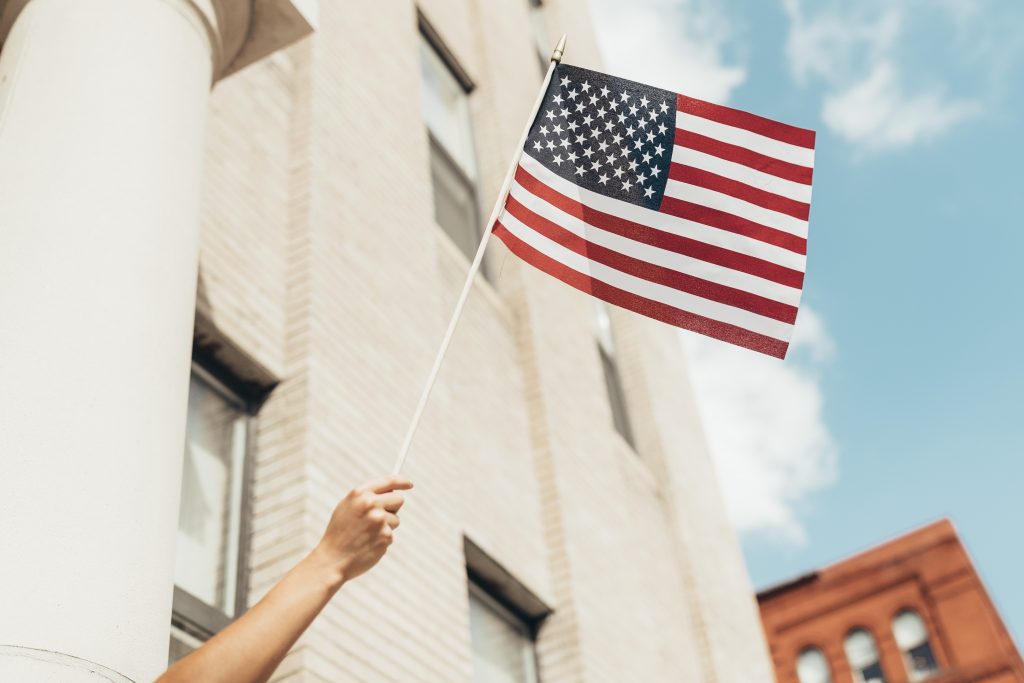 4th of July: historical events and unusual facts of this mysterious date

After a sneak peek on history, we verified that there are some unusual facts happening on this date. Some are just curiosities, but others are really, really unusual. If only we could compare it with something else… do you know that undefined discomfort we feel when we look at the clock several times during the day and we just see mirror ou double hours? Is fate trying to tell us anything? What is the implied message? Well, (in the absence of a better comparison) is this kind of unusual activity.

1. Three US presidents have died on July 4

Thomas Jefferson and John Adams both died on July 4th, 1826, the United States’ fiftieth anniversary. On top of that, President Zachary Taylor died on the 9th of July 1850, but most reports state that he died of food poisoning from the cherries and milk which he had consumed on the 4th of July. The 4th of July is kind of a curse to US Presidents.

We also found that in 1891, on the 4th of July, Hannibal Hamlin became the only Vice President of the United States to die on Independence Day.

2. Philippines gained their own independence from the US on July 4

“The Treaty of Manila” of 1946 was signed on the 4th of July, ending the US sovereignty of the country and formally establishing the independence of the Republic of the Philippines.

New York once had the second largest slave population in the United States. The slaves were not freed until July 4, 1827.

4. Alice in Wonderland is conceived

According to the information we gathered, on July 4, 1862, a mathematics lecturer named Charles Lutwidge Dodgson – who went by the pen name Lewis Carroll – set out on a rowboat excursion on the River Isis. He was joined by the three young daughters of Dean Henry Liddell. The girls begged for him to tell them a story as they floated down the river. Dodgson obliged, spinning the youngest, Alice Liddell, into the story. Thus, Alice in Wonderland was born. The book was published on November 26, 1865.

5. The Statue of Liberty is presented to the United States in Paris

Since its arrival in New York Harbor, the Statue of Liberty has stood as a welcoming symbol for immigrants who come to America seeking a new life. But of course, this beacon of freedom hasn’t always been there. In fact, the statue didn’t make its first full appearance in the Big Apple until June 17, 1885.

The significance of the 4th of July to the statue goes back even further. It was on July 4, 1884, that the Statue of Liberty was presented by the Franco American Union to the U.S. ambassador in France. Then it was taken apart and shipped to the US.

The year 1892 was a leap year, and so it had 366 days instead of the typical 365. However, Western Samoa made a change to its time zone that year, thus shifting where the country fell with regard to the International Date Line. As a result, in 1892, Western Samoa had two July 4ths back-to-back, for a total of 367 calendar days that year.

7. Other countries celebrate the 4th of July only to attract American tourists

8. The idea of nuclear reactor is patented

Then, in 1934, he took things a step further and patented the idea for a nuclear reactor on July 4th. Szilárd worked on the Manhattan Project, putting this exact science into action.

Though Hawaii was officially named a state in August of 1959, the 50th star did not appear on the American flag until it was ceremoniously added on July 4th, 1960.

10. The God particle is announced

The existence of the particle known as the Higgs boson was theorized in the ’60s, but on July 4, 2012, the discovery of a new particle was announced. It was also called “The God particle”.