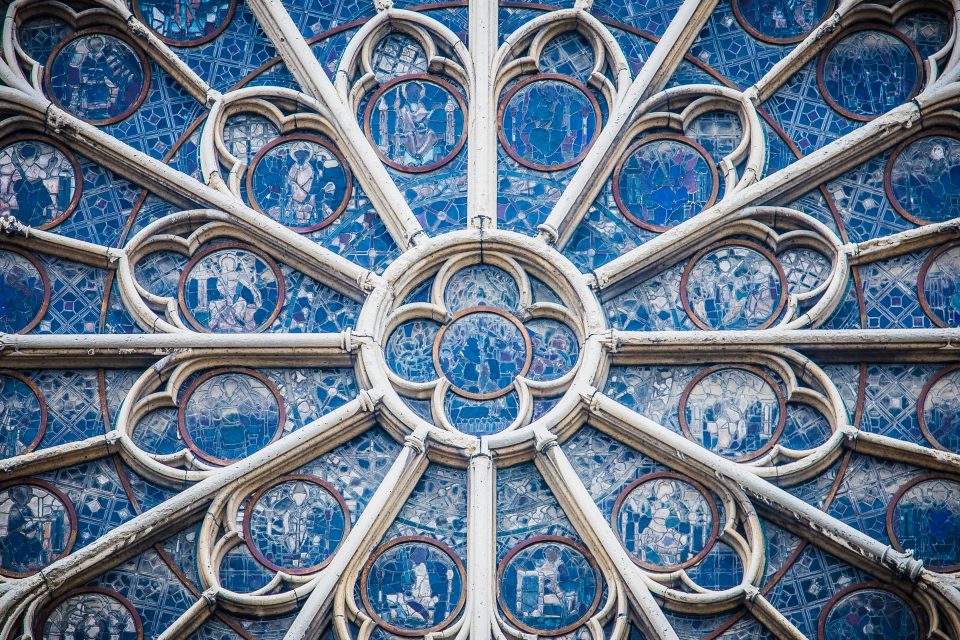 Nostradamus was an astrologer and the biggest prophet that ever existed on history. After this event in Paris, France, people started allegedly saying that Nostradamus predicted the Notre Dame Fire. We will tell you more about it and then you tell us what you think.

Nostradamus predicted the Notre Dame Fire: why are there people saying that?

It is quite certain that some of Nostradamus’ prophecies have come true. This can be proven by the Great Fire of London, the French Revolution and the First World War, all published in his most notorious book “The Prophecies”. This book is a collection of about one thousand prophecies and was published in 1555, almost ten years before his death.

His original name was Michel de Nostradame and by being born in France, mystic scholars thought that he could have predicted the Notre Dame Fire and took a further look in his old prophecies. And they found something.

British astrologer Jessica Adams has reason to believe one of the prophecies is related to the fire. She cited a prediction she found in one of his books that can be translated as follows:

“Head of Aries, Jupiter and Saturn,

Eternal God, what changes should we expect?

After a long century, evil will return
France and Italy, to which emotions will you subject yourselves?” 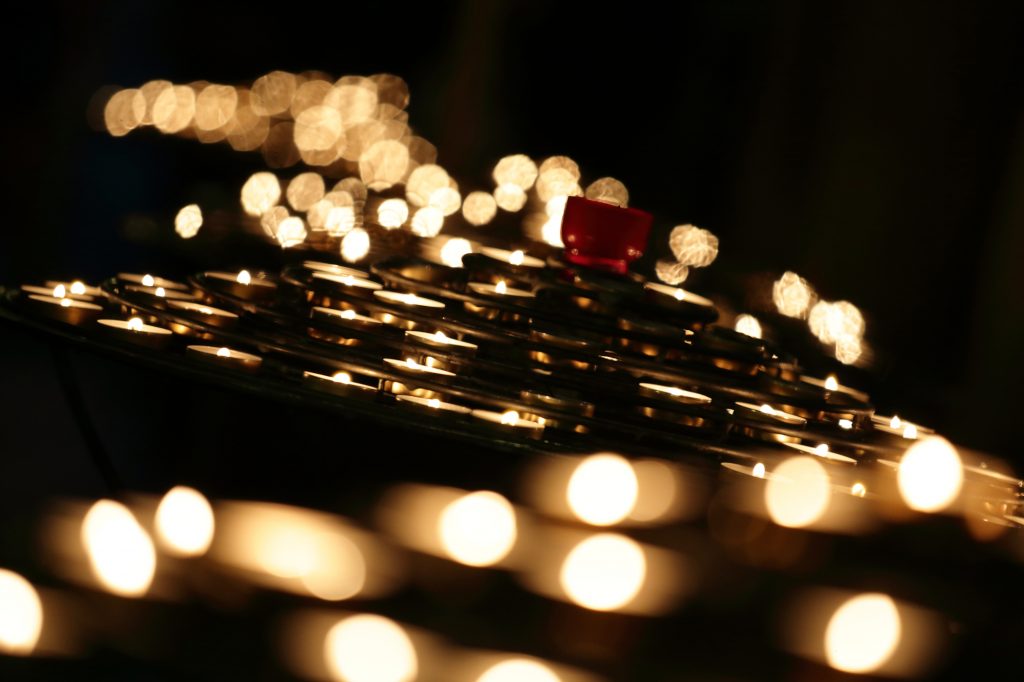 Jessica then analyzed the position of the planets and signs on the date of the fire (April 15, 2019) and came to the conclusion that the location map of the stars was the same as the forecast. She had reported the following:

“What we have here is actually Chiron in the ‘Aries head’ only three degrees from the sign of the zodiac. The sun blazing orange during sunset in Paris as the Cathedral of Notre Dame is destroyed, is also in Aries, in this chart that corresponds to Monday, April 15, at 05:50 p.m., Paris, France.”

She was still quite surprised that Uranus was in Taurus in House 2, making a near-semisextile with Chiron. “In fact, this is an alignment that could only happen once every 80 years. The Moon is in Virgo 3, exactly in the fiftieth of Chiron.”, she said.

Nostradamus predicted the Notre Dame fire: other pieces of evidence

Jessica defines Chiron as a symbol of people and organizations who are audacious and outrageous. Those who escape with the impossible call. And at one point she looked at a well-known Julian Assange publication on Syrian data and the name of the publication was “The Notre Dame Prophecy.”

Another evidence Jessica found in the prediction was the word “emotions” in the fourth line. Besides part of the name of the French president can be translated from Hebrew as “God is with us”, an expression that appears in the second line.

The fire at Notre Dame Cathedral happened just during Holy Week and when a scandal broke out in the Catholic Church sparked by new details of sexual abuse. Coincidence, huh? Shortly thereafter, Pope Benedict XVI spoke about sexual abuse committed by the clergy in the 1960s. Some believers say that this could be the end of an era.